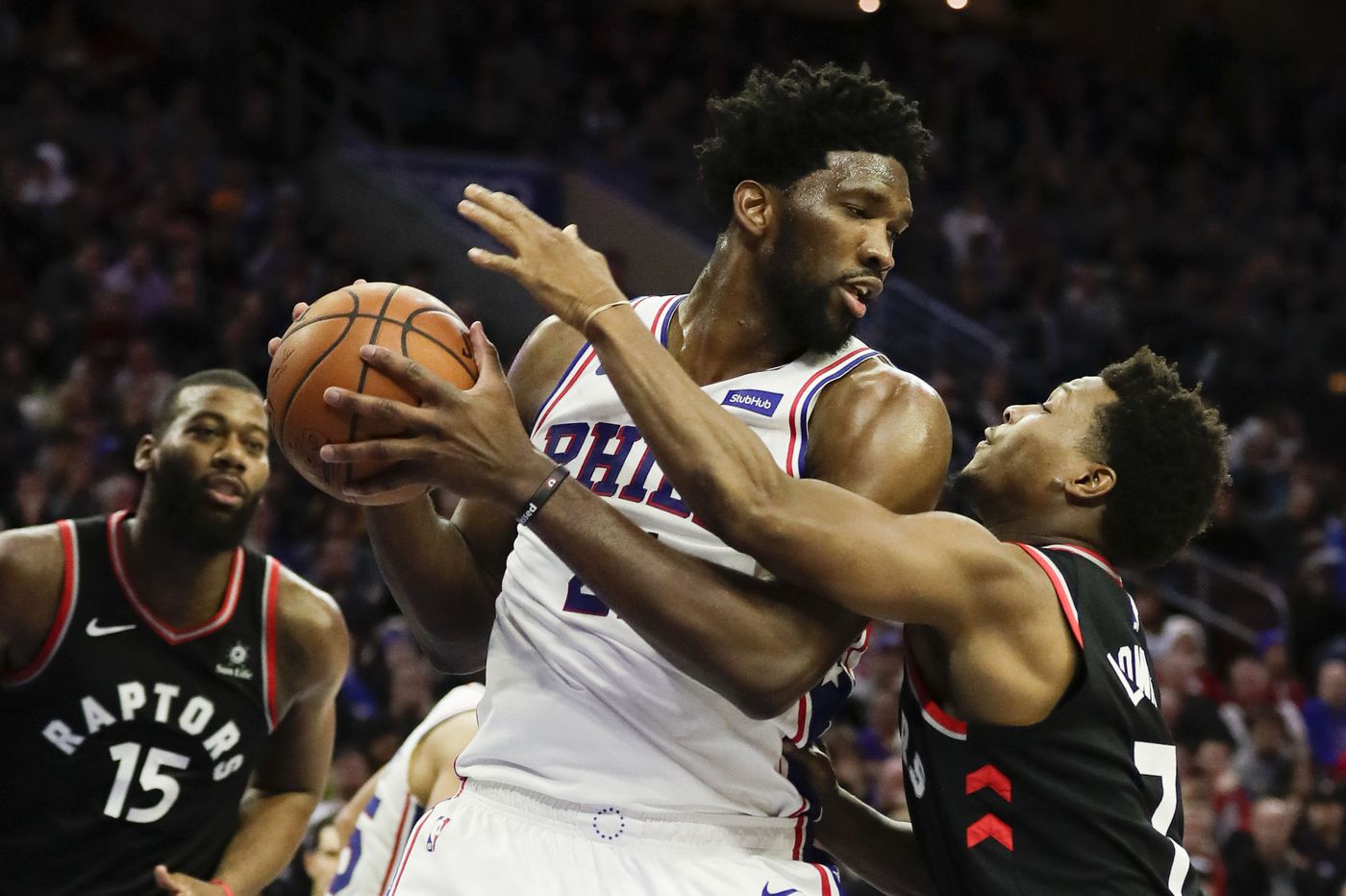 by Cort SmithFebruary 11, 2020May 24, 2021
We're breaking down a few of our best NBA prop picks for Tuesday night (2/11) with a look at two plays that pop from a look at early lines -- Joel Embiid and Gordon Hayward. As we're about to see, Embiid props are not for the faint of heart, but he's well set up tonight against a Clippers team struggling to defend his player type. And we'll round things out with a look at a Gordon Hayward line that makes absolutely no sense to us. Last night's article card was a bit of a bust, with Mike Conley being ruled out in what was a good spot, but our Premium Subscribers were treated to a 4-1 evening, nonetheless.

If you’re looking for even more of the best NBA props, we release 5-8 plays every night in our premium chat community. Join us here to unlock all our premium NBA content and access our community chat. Or, unlock this article with a Day Pass -- no subscription necessary. Let's jump in.

Betting on Embiid's props is a boom-bust proposition; you're either a genius or an idiot, depending on the night. 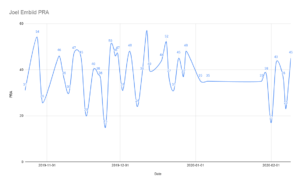 But we're bullish on the big fella tonight versus a team he's utterly dominated in recent matchups. Embiid has breezed by this mark in each of his last four meetings with the Clippers, with Points+Assists+Rebound (PRA) totals of 50, 47, 55, 50. Those epic outings featured some eye-popping numbers,  including 41 points on 32 field-goal attempts in their first meeting last year, and a 19-rebound outing in their second. They haven't met this year, but there's nothing in the Clippers recent resume to suggest they're capable of slowing down a scoring center like Embiid. At best, they've been mediocre at defending the position, ranking 16th in points per game allowed (21.8) and 25th rebounds allowed (15.4) vs. centers on the season. And they've been just as bad of late: The 1.5-point spread in favor of the visiting Clippers suggests a tight game script which will keep Embiid on the court and firing away in a good matchup. We'd play this number to -130.