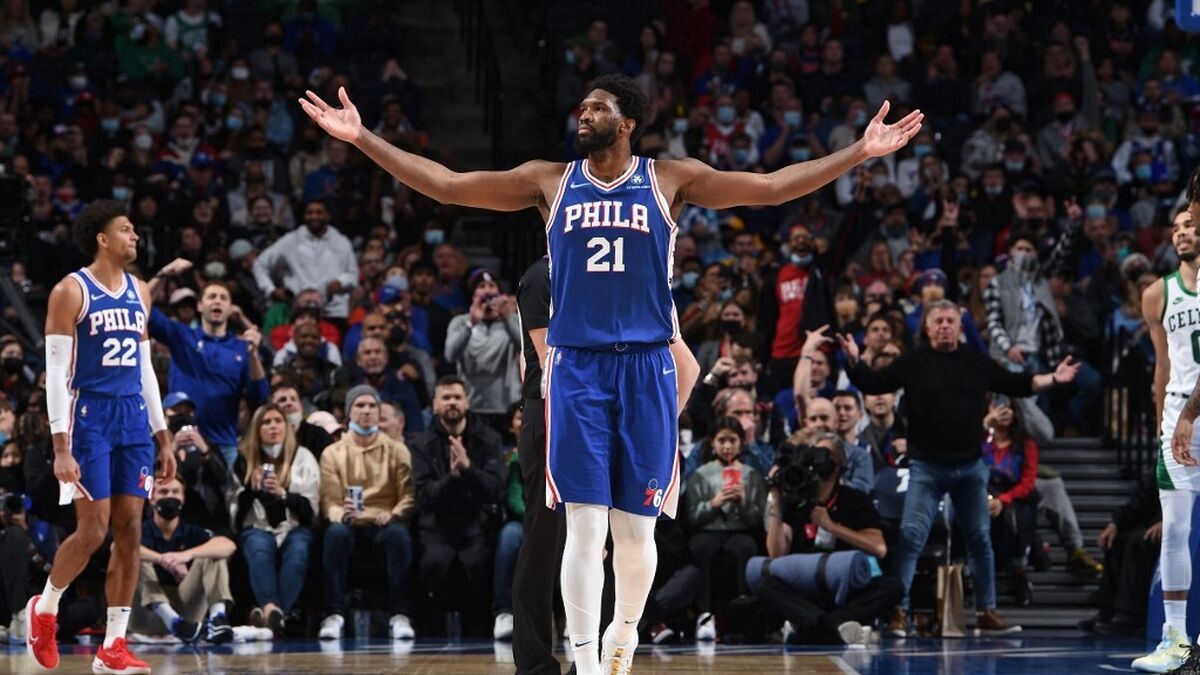 by Allan LongFebruary 4, 2022February 4, 2022
The 76ers head to Texas to take on the Mavs tonight, and I’m going to tell you how to play Joel Embiid’s PRA prop for this Friday night matchup.
I’m the NBA handicapper at Bet the Prop — I’m hitting 61% this year for +44 units this season, including a 9-1 run over the past few days. Get all my picks by joining us here.
Let’s jump into the numbers.

Line movement notes: Would play this number to -135. Would play U37.5 for a half unit.
previous post