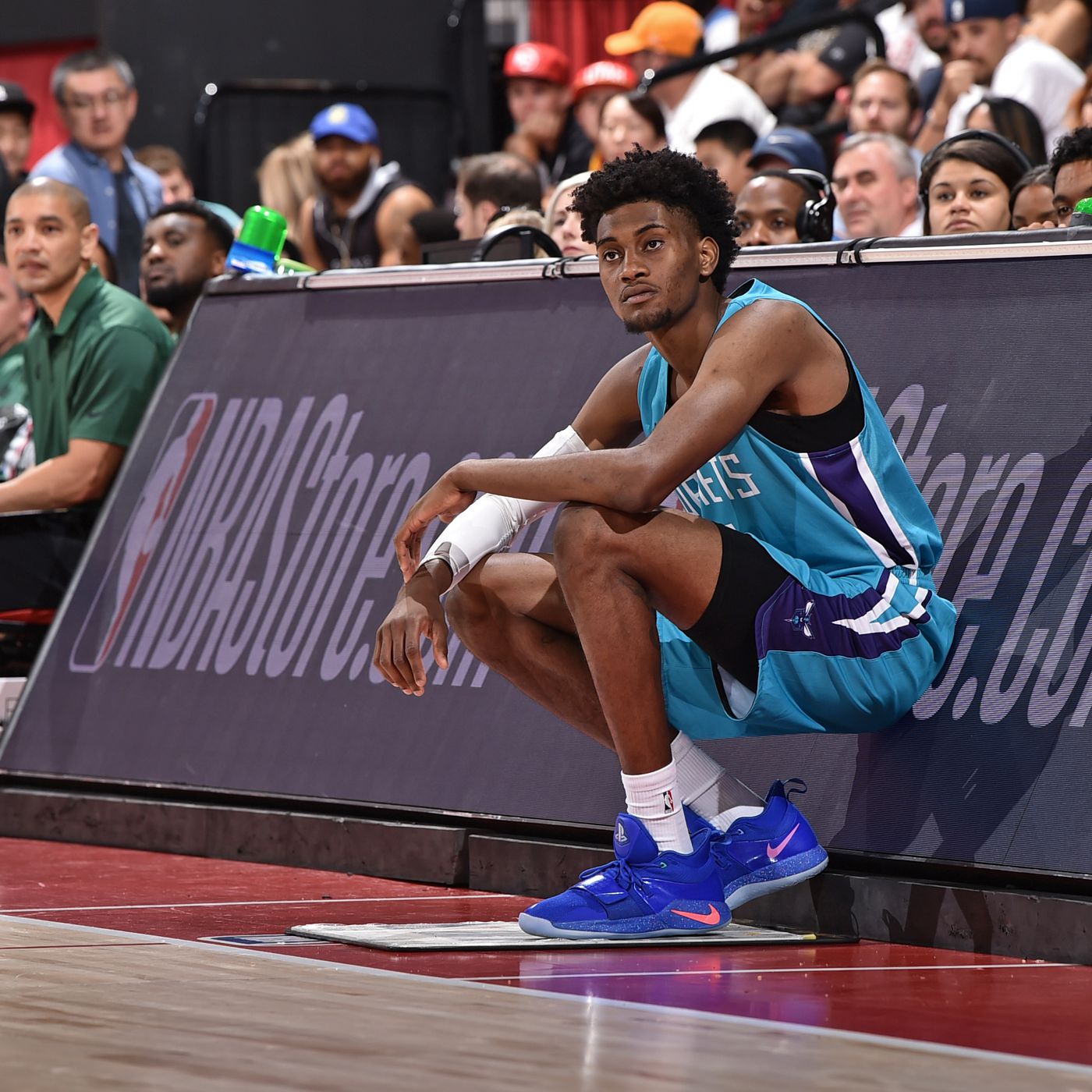 It’s another under as we look at tonight’s best NBA props. It was an easy cash for our under last night, despite having to fade double OT, and we look to stay hot tonight.

For that, we turn to Jalen McDaniels, who’s been a bright spot on an up-and-coming Hornets team, but I believe he’ll have his work cut out for him against the Knicks. Let’s take a look.

McDaniels has been thrust into a starting role for the Hornets after All Star forward Gordon Hayward suffered a potentially season-ending injury.

The 28th-overall pick in last year’s draft filled in admirably, scoring double-digit figures five times in the last seven games on 43% shooting (13 for 30) from behind the arc. He’s made the most of shot attempts, as he’s only taking 10.1 FGA’s per game and is shooting a lights-out 51.4% from the field.

As a starter, McDaniels hasn’t really contributed much beyond points, though, adding just four rebounds and two assists, on average.

His starting role and playing time could also be impacted tonight by the potential return of Devonte Graham, which might put McDaniels back on the bench. I could also see a scenario where he returns to the bench even without Graham in the lineup tonight. The Hornets have been playing smaller recently, but the Knicks boast one of the biggest frontcourts in the league and would be giving up a lot of size if they don’t start Cody Zeller or Bismack Biyombo at center.

McDaniels will square off against a Knicks team that is:

They also rank first in opponent three-point percentage, allowing teams to shoot just 33.4% from deep. They’ve been even stingier recently — over their last three games, opponents are shooting 27% from deep and connecting on a paltry nine made-threes per game.

To put that number into perspective, the Jazz allow the fewest three-point makes per game at 10.8 makes a night.

With the lowest projected total on tonight’s slate by a whopping 10 points, I expect plenty of defense tonight and McDaniels to have his work cut out for him on offense. I could also see a scenario where he comes off the bench and potentially has his role reduced as a result.

I have him penciled in for 14 PRA tonight.