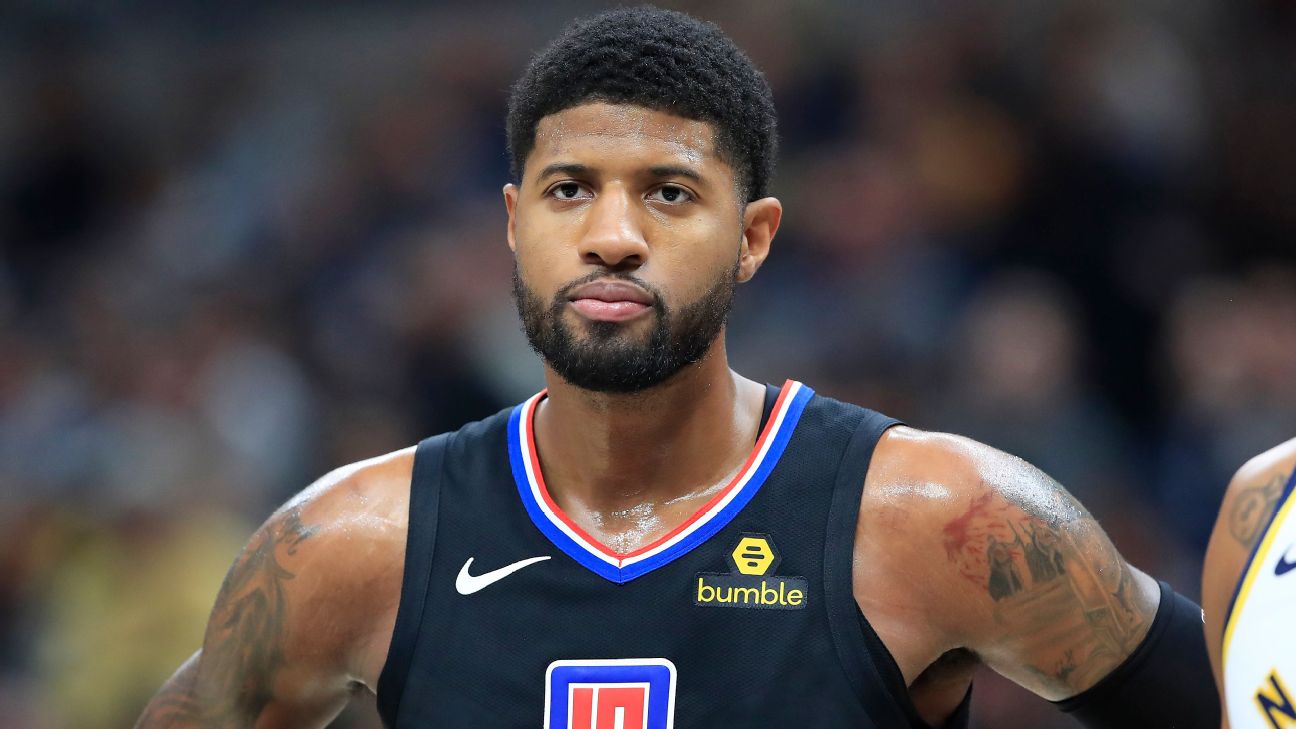 Tip-off is here, and we’re excited to bring you some NBA opening night props, starting with this play on Paul George. He was a hot topic in the postseason during the bubble with his lack of scoring, but after the Clippers made a few moves, he’s primed for another fantastic year.

Let’s take a look at why George’s total is a little low on opening night.

He’s gone over this total in his last three season openers, and with extra motivation and it being a rivalry game, why not make it four in a row for George?

In his first season in LA, George:

George scored 20 or more points in 29 of 44 games (65.9%) last season and played much better at home, recording 22.9 PPG than 20.4 on the road. Opening night will be an away game for the Clippers, but playing versus the Lakers in the Staples Center allows it to be more of a neutral court contest, particularly without any fans.

George’s scoring production dipped from 28.5 with the Oklahoma City Thunder​ to 21.5 with the Clippers, but he only played 44 games compared to 77 the year prior with load management.

We don’t know whether George will play back-to-backs this season, but he’s likely to be a full-go tonight and looking to crash the Lakers party as they hold their championship ring ceremony.

I’m expecting George to come out with a fire and on national TV, and based on his last four regular-season openers, PG13 is in an excellent position to surpass 22 points.