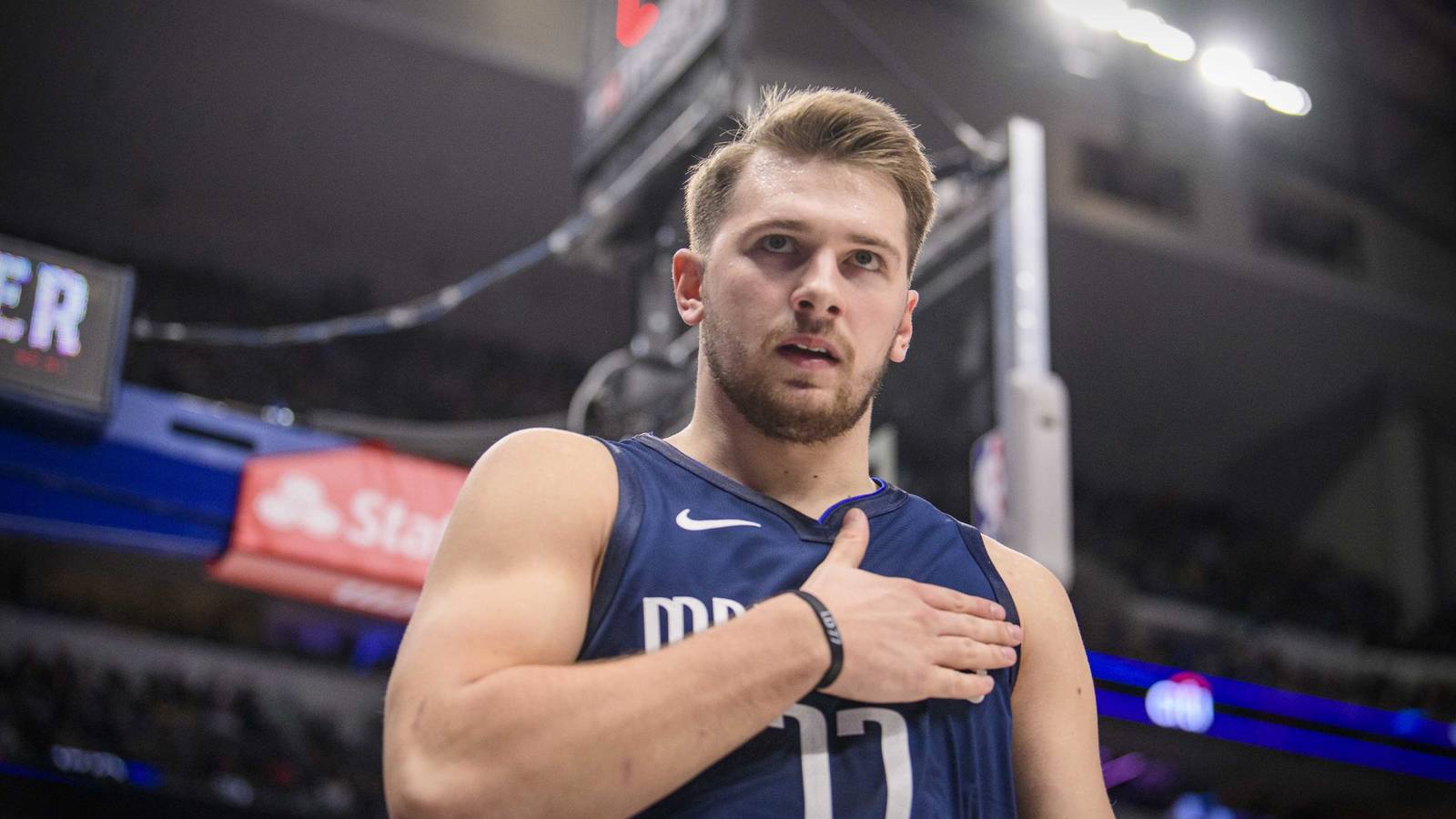 Our NBA player props tonight key on Doncic, who has been a monster on the boards over his last four games hitting the over in all four after only recording an over once in the first four games of the season.

Versus the Hornets tonight, the Mavs also welcome Kristaps Porzingis back to the lineup, and he’s sure to eat into some of Doncic’s rebounding opportunities.

My free article plays at Bet the Prop is 3-4 after a miss on Steph Curry last night, and I’m looking to Luka to get us back on track.

Doncic has been on fire, averaging 29.5 points, 12.5 rebounds, and 10.3 assists over his last four. While it may not be much fun fading him, I like Doncic to go under nine rebounds here for the fourth time in nine games.

Kristaps Porzingis returns to the lineup, and that’s the most significant factor in fading Doncic.

Before this year, Doncic had 10-plus rebounds in three career meetings with the Hornets, but all three came without Porzingis. In their only meeting this year, he had two boards in 24 minutes of a blowout loss.

With Porzingis back, and the total going 11-5-1 to the under in the last 17 meetings between these two teams, I could see a low-scoring, grind-it-out kind of game once again.

Charlotte has won four straight and will be going for their longest winning streak in three years at five games.

They’ve benefitted from an array of players making an impact on the boards, none more than rookie LaMelo Ball, who’s averaging an outstanding 11.0 rebounds over the last four, and four-five other Hornets are averaging 4.3 per game, including guards Devonte Graham and Terry Rozier at 4.3 apiece.

Doncic’s two boards in the first meeting was most likely a fluke, but his total is a still a little too high tonight.

Charlotte isn’t a quality rebounding team, but they allow the most rebounds per game to centers (19.12) and the eighth-most to power forwards (11.66).

That screams out opportunities for Porzingis as he’ll be matched up with P.J. Washington and Bismack Biyombo.

This isn’t easy, but I have to ride with Doncic’s impressive rebounding streak to end here tonight and perhaps start a new streak in assists. The Hornets allow the ninth-most assists per game, and Doncic has 10 or more in three-straight games, leaving me to think he’ll be more involved offensively than on the boards.

Doncic also has five or more turnovers in four-straight games as his usage rate is a ridiculous 37.41% on the season.

Porzingis’ return could take some of the pressure off after Doncic played 35-plus in four-straight. Back Doncic to go under this 8.5 rebounding total as hard as it is to do.