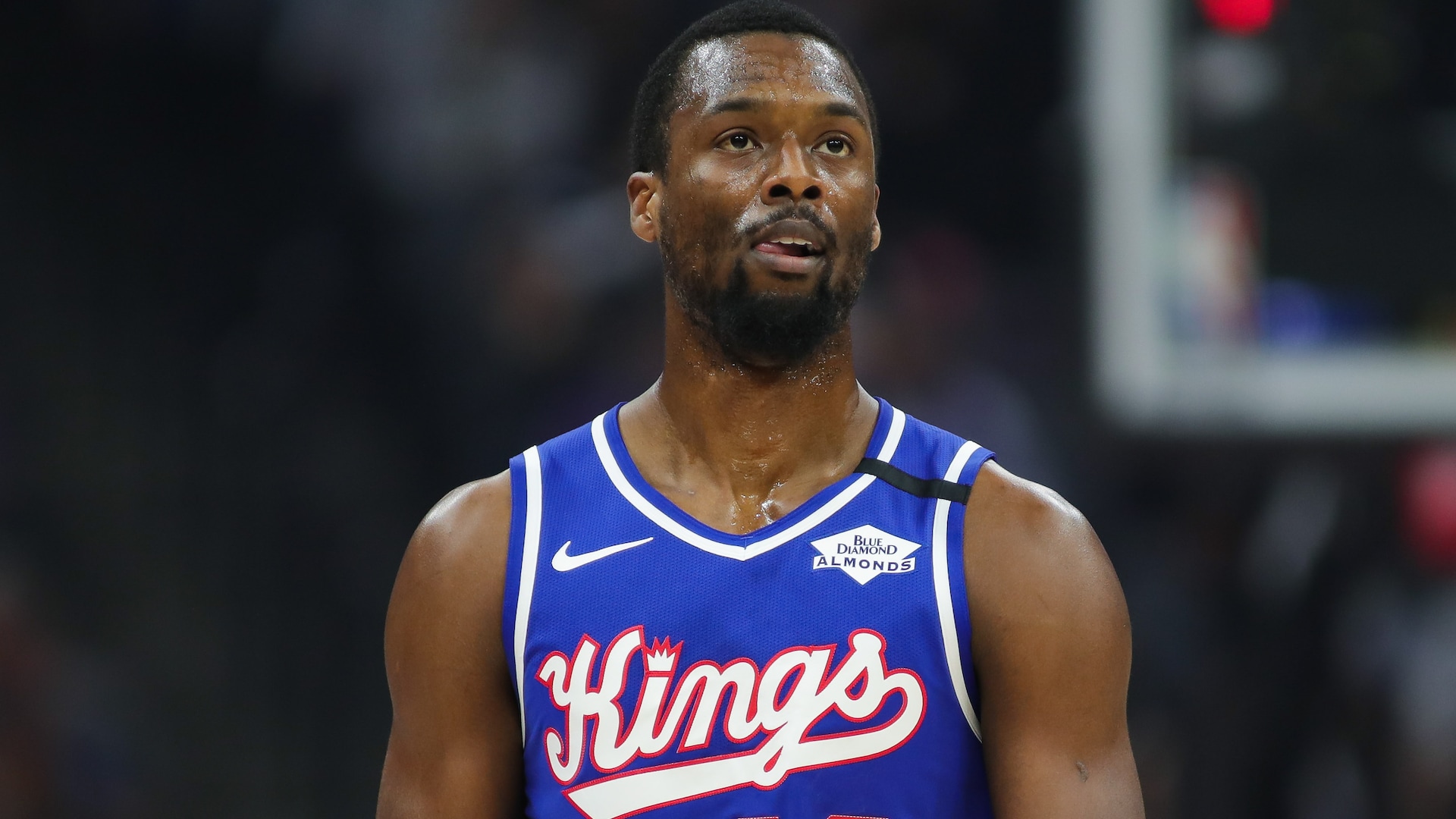 We’ve got a lot of potential plays with nine games on the docket as we head into the all star break, but this Harrison Barnes prop is one that immediately jumped out at me. With the highest projected total on the slate, this game should feature plenty of scoring. Barnes has filled up the stat sheet lately, and he’s in line for plenty of work tonight in a potential shoot-out.

Bet The Prop NBA picks are 7-3 this week overall, but after losing a heartbreaker on LaMelo Ball last night, my free picks here have gone just 1-2. Let me tell you though why Barnes is going to help us go into the break on a high note.

Editor’s Note: Bet The Prop is up +38.30 Units on NBA props this year across 202 picks, and you can join us here for full nightly slates in NBA, MLB & more.

Despite being the subject of multiple trade rumors, Barnes remains undeterred as he is in the midst of his best statistical stretch of the season. Over his last four games, Barnes has averaged six assists and has gone over this number in nine of his last 13.

The 10-year veteran has been serving as the Kings secondary playmaker since talented rookie Tyrese Halliburton was shelved due to a calf injury. With the Kings short on bodies, Barnes has seen increased playing time, as he’s averaging 38 minutes over the Kings last five games.

The former Tar Heel gets a juicy matchup vs the Trail Blazers who allow the seventh most assists to opposing small forwards, and the eighth most assists to power forwards. Barnes shifts between the two positions depending on if the Kings choose to go big or small, giving him a good matchup regardless of where he is on the floor.

As a team, Portland allows the 11th-most assists to opponents and the seventh-most points, so we should expect a bounty of assist opportunities for Barnes.

Between Barnes thriving in his new role as point forward and this game projected to be high scoring, I like the talented forward to continue finding his teammates for open looks. In what should be a game with minimal defense, this Harrison Barnes prop is one of the best values on the slate.