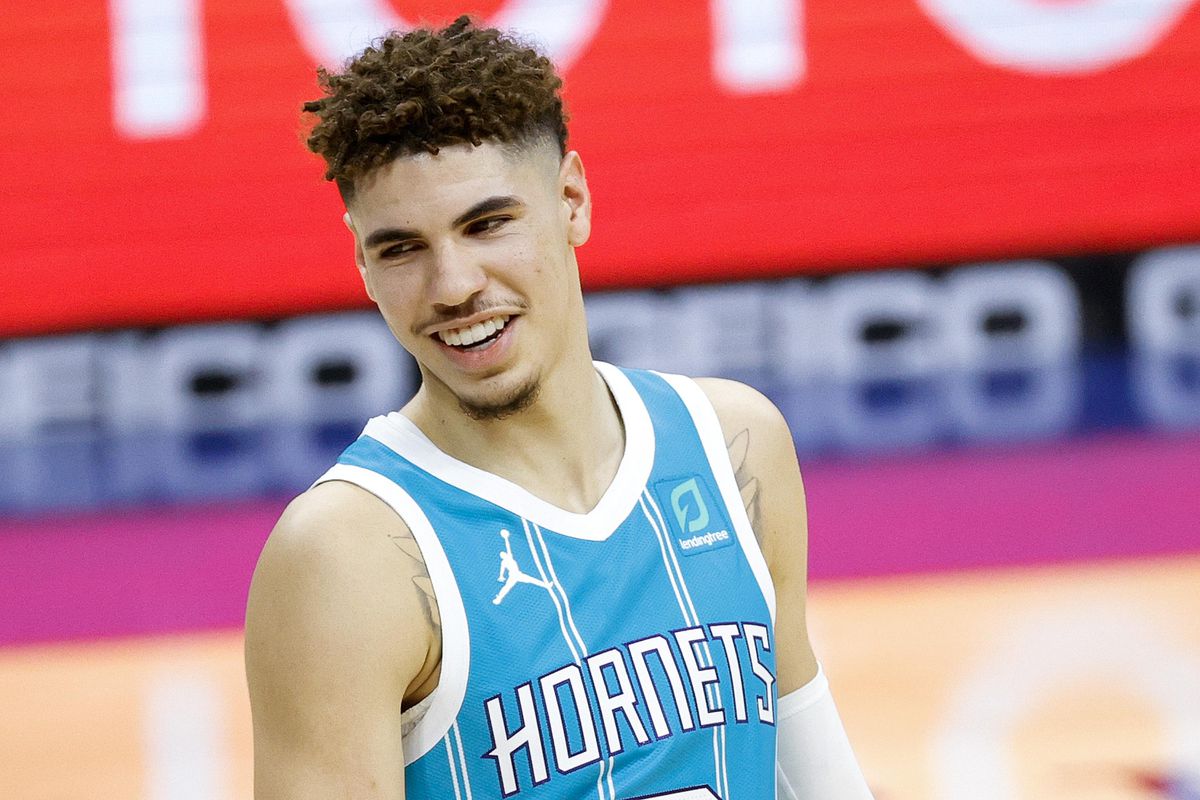 We’ve got a stacked slate tonight, full of tasty matchups and games with high projected totals, but the play that stands out most to me is this LaMelo Ball prop. We got a win last night targeting DeAndre Ayton’s points prop, so let’s keep the momentum going tonight with the rookie phenom.

Editor’s Note: Our subscriber NBA props are hitting 61.9% –– join our community today and get full cards of NBA prop bets, plus MLB, UFC, and more, all alerted to your device.

The front runner for the NBA’s Rookie of the Year award has exceeded all expectations and is taking the league by storm. He’s eclipsed this total in his last five games and in 10 of his 13 games in the month of February. Since entering the starting lineup, Ball is averaging 20.8 points per game and has hit this total in all but one game where he logged at least 32 minutes.

The young Hornet will face a Minnesota team he scored 20 points against just two weeks ago. The Timberwolves are surrendering 23 points per game to opposing point guards, the third highest total in the NBA. Their team defense isn’t faring any better as they rank in the bottom five of nearly every defensive category (Defensive Efficiency, Opponent Floor %, Points Per Game).

Ball will be primarily guarded by Ricky Rubio who has a defensive rating of 113.2, which is his worst rating since entering the league. Ball should have his way with Rubio, and I expect little resistance from the Wolves front court as well, as they give up the second most points in the paint per game, checking in at an abysmal 51.8.

In what projects to be a high scoring affair with two teams that don’t play much defense, I project Ball to finish with 22 points and continue his impressive rookie campaign.