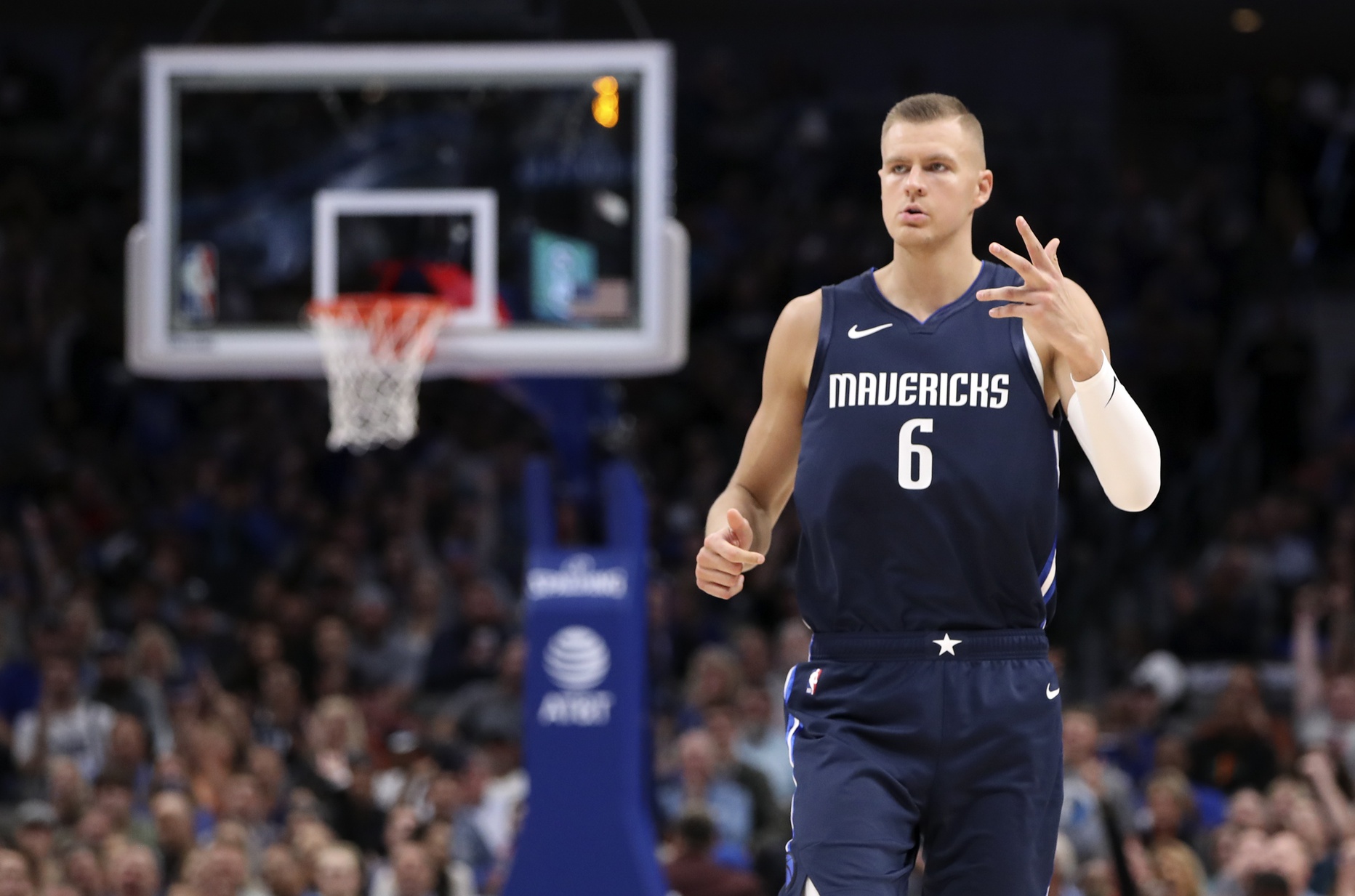 by Vaughn DalzellMarch 4, 2020March 4, 2020
The Association serves up nine games for Wednesday's slate, and there is plenty of value for NBA player props out there. We'll take a look at three players who are screaming values in the prop betting markets. We kick things off with an examination of Mavericks' forward Kristaps Porzingis, who's over/under for points, rebounds, and assists (PRA) are looking very favorable. We'll also break down our picks on two other guys who met last night in the highest-scoring game of the night and will be playing in back-to-backs for the first time with their teams. I love these last two spots, so be sure to unlock this article to get the full card for just $9.

If you’re looking for even more of the best NBA prop plays, we release tons of picks every night in our premium Slack chat community. Join us here to unlock all our premium NBA content and access our wildly +EV community chat. We hit our free play in last night's piece and are looking to make it six in a row with this one.

Kristaps Porzingis has been a consistent offensive threat when he's healthy enough to play. He's now playing in his second straight game after sitting versus Chicago with knee soreness. Porzingis has been on fire in February, recording 25.2 points, 10.6 rebounds, and 2.3 assists (38.1 PRA) in nine games. In his last five, he's averaged 25.8 points, 11.4 rebounds, and 3 assists (40.2 PRA) and played 34 or more minutes in three of those contests. Dallas is averaging 116.3 points per game over their last five (ninth), and attempting the second-most three-pointers per game (44.2). Expect points aplenty tonight. The Pelicans have allowed 116.8 PPG over their last five, and the Mavericks are 3-0 against the Pelicans this season, including a 130-84 home win on Dec. 7. Porzingis has turned in subpar averages in the three meetings with New Orleans, averaging 14.7 points, 5.3 rebounds, and 2 assists and hitting his RPA under in all three. But with his high level of play over his last 10, and the fatigue factor creeping in on New Orleans, back KP to keep his streak alive. Next up is another pick from the Pelicans-Mavericks matchup which presents a ton of value.