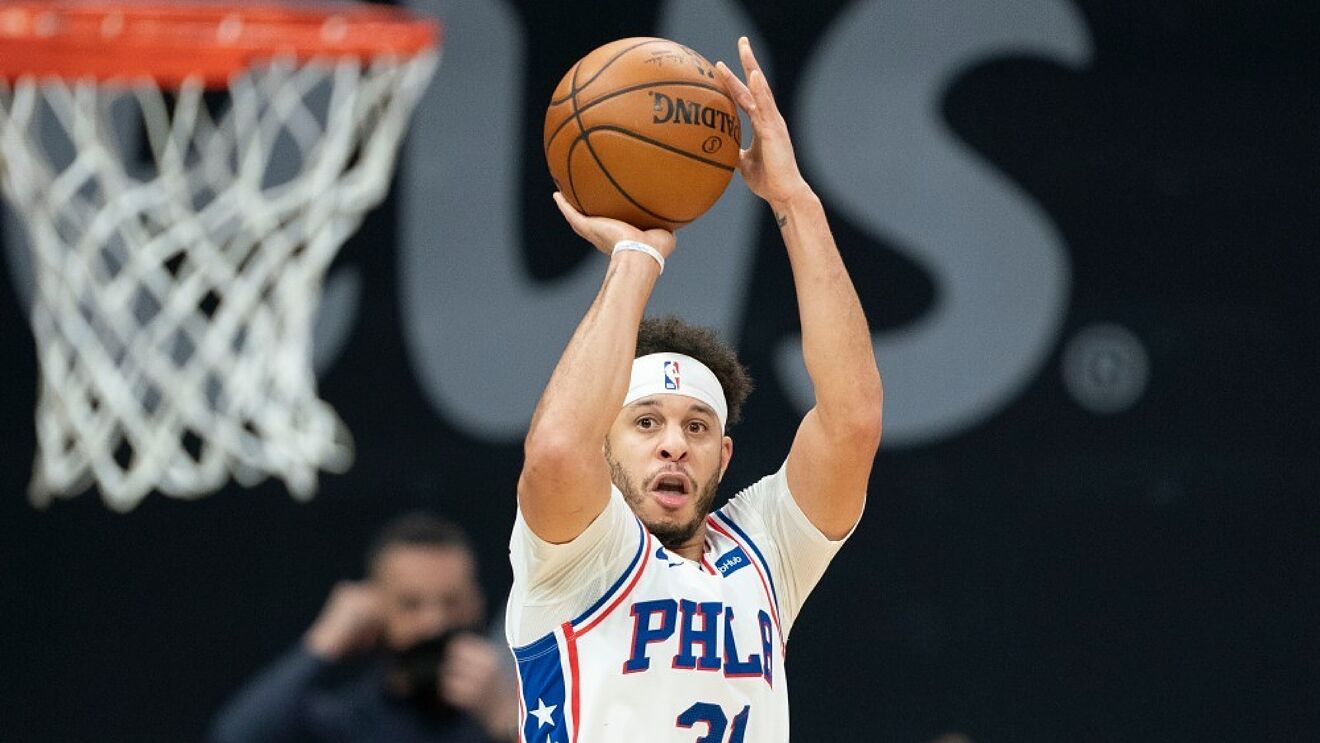 It was a wild weekend of NBA action that featured blowouts galore, a sweep, an injured superstar– and we’re back with a look at the best props for Wizards 76ers Game 4.

Today’s prop of the day belongs to a favorite here at BTP, Philadelphia’s starting two-guard Seth Curry. The sharpshooter comes into tonight’s elimination game shooting over 50% in this series, and I like that trend to continue tonight.

We’re coming off a tough loss on JJJ Saturday, so let’s start the week off right!

Curry’s first year as a member of the 76ers has been a bit of a rollercoaster ride. The eight-year veteran was diagnosed with COVID less than a month into the season and as a result, missed seven games and two weeks of action.

Curry’s struggles appear to finally be in the rearview mirror. In his last 10 games, he’s averaging 14.6 PPG on a blistering 56.5% from the field while connecting on 53.4% on three-pointers.

There is some blowout risk tonight as the Sixers are 9-point favorites against the Wizards who are down 0-3 and facing elimination. On the other hand, if the Wizards are able to remain competitive and the 76ers play their starters deep into the 4th quarter, things look especially promising for Curry.

In the last 10 games, Curry has played at least 30 minutes he has gone over this total eight times.

Not only do the Wizards give up more points per game to their opponents but they also play at the fastest pace in the league, averaging an astounding 108 possessions per game. Washington has struggled all year defending shooting guards, allowing the sixth-most points to the position (23.27 PPG over 48 mins).

Curry has found plenty of success against the Wizards, having eclipsed his total in five of their six matchups this year. His lone miss was Game 2 of this series that saw Curry exit prematurely after only playing 23 minutes due to a sprained ankle.

With the amount of defensive attention MVP candidate Joel Embiid commands, I expect Curry to get open looks tonight in a game the oddsmakers are giving the Wizards very little chance in.

I have Curry penciled in for 15 points and could see him having an even bigger night if the Sixers starters play late into the 4th Quarter.