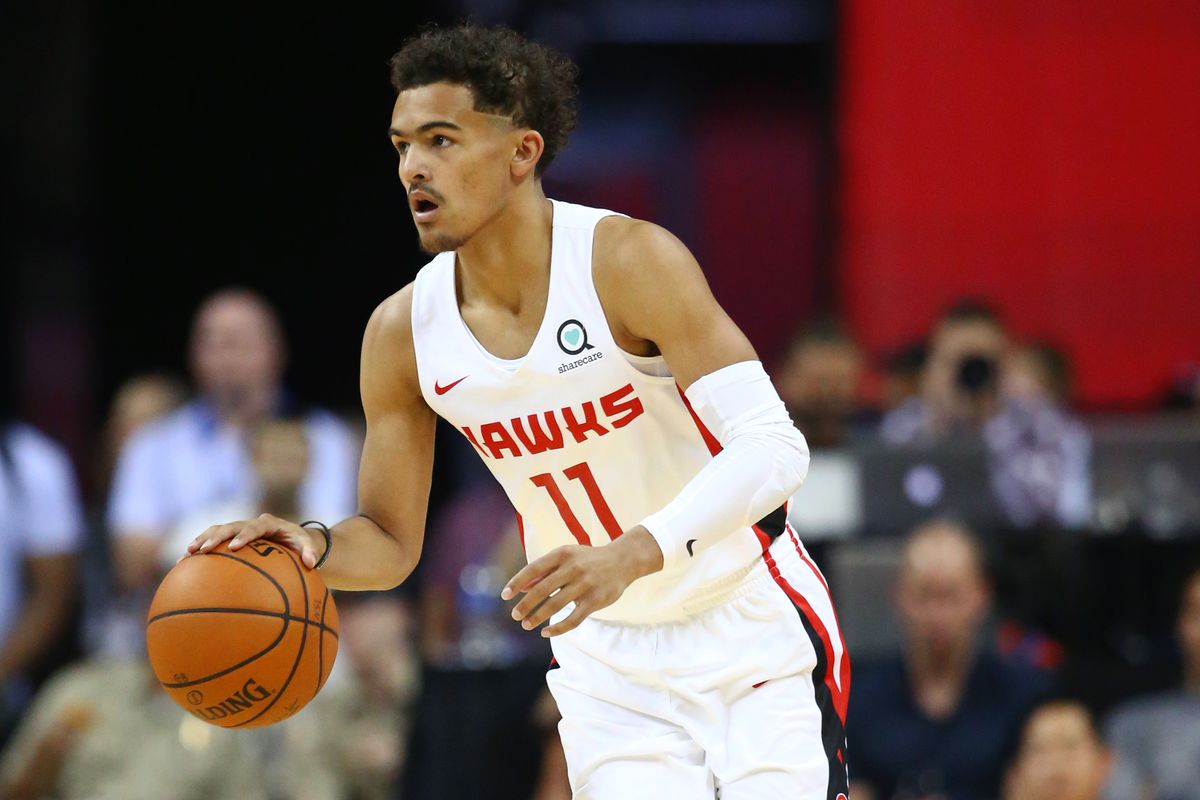 by adminNovember 6, 2018
Tonight’s NBA slate features just four games, but that’s enough to find value on a number of different NBA prop bets.
Let’s dig in with three of the best for Tuesday, November 6th.

Young sees a team-high usage bump of +8.5% with Prince off the floor this season, so we are expecting to see 30-plus minutes from Young.
He’s averaging 19.1 PPG, and this number increases to 20.8 on the road. Has covered this number in two out of the last three games.
This game features the highest O/U on the lineup tonight, in large part due to Atlanta’s poor defense, but with points expected to be scored, I like the points total over with a high-volume shooter like Trae Young. 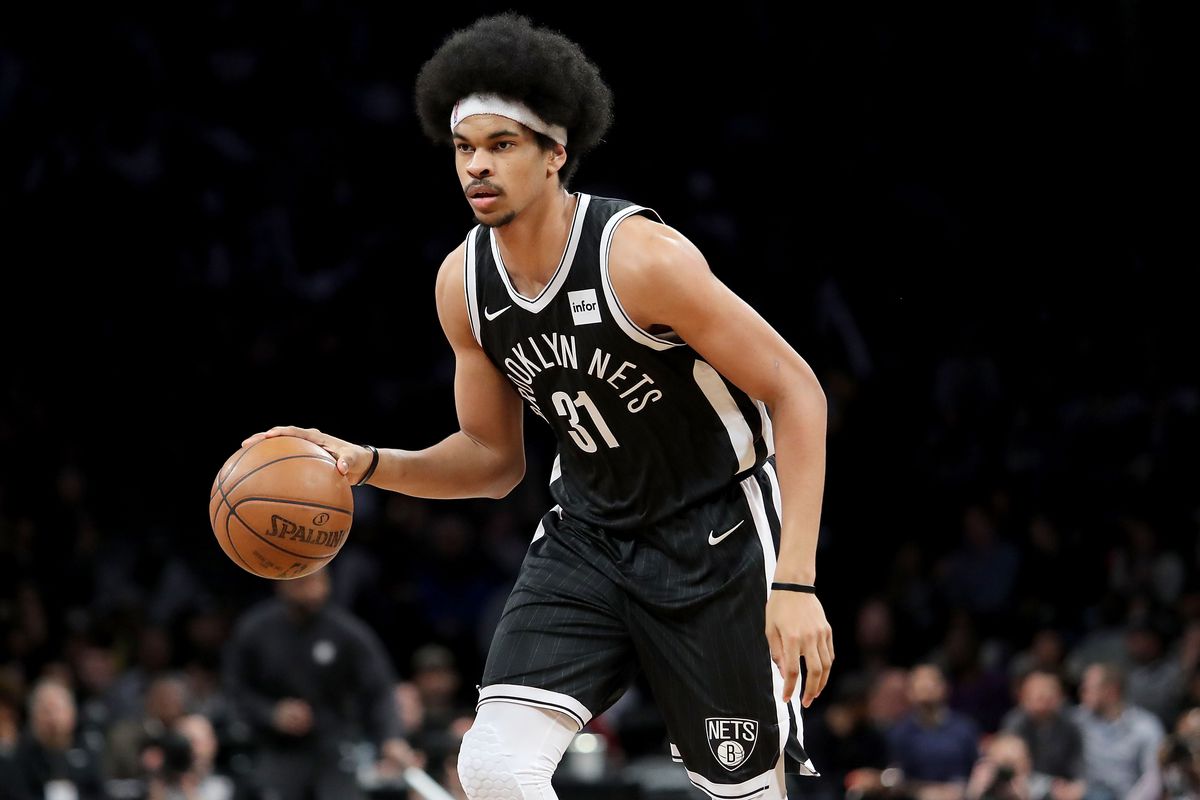 Jarrett Allen is in a favorable position tonight going up against the Phoenix Suns.
They’ve been crushed by opposing centers all season, giving Allen an Oppenent Plus/Minus of +7.25 in this matchup.
The Suns rank second to last in the NBA in opponent points allowed per game in the paint, and third to last in overall defensive rating
Centers against Phoenix this year have scored: 8, 16, 24, 20, 19, 20, 13, 35, and 11, and Allen has covered this number in two of the last three games.
previous post