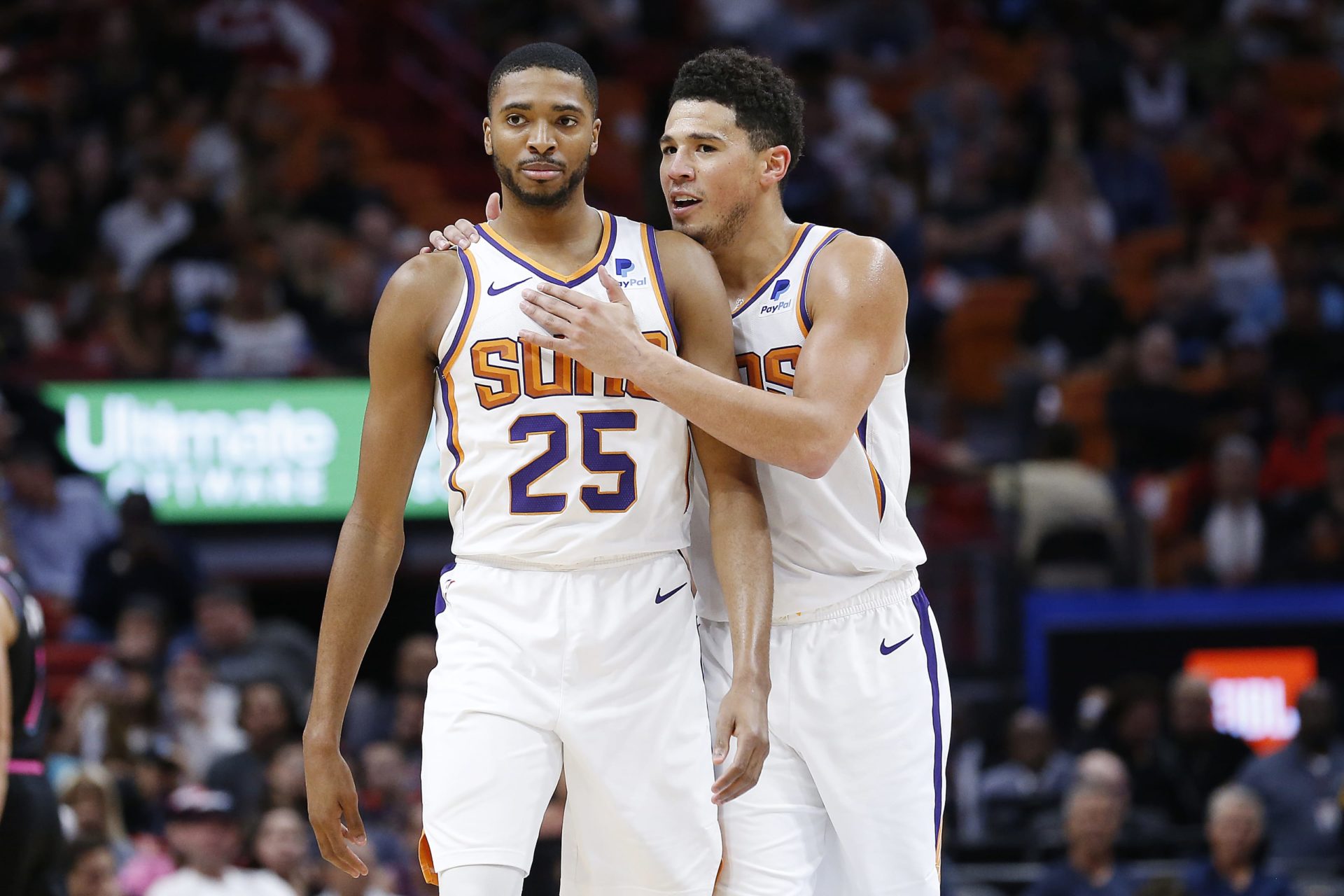 I’m back with a best bet on Mikal Bridges, breaking down one of my favorite props for Nuggets Suns, Game 2.

The Nuggets will look to even their series against a Suns team that has been on a roll winning their last four playoff games dating back to the opening round.

I think Phoenix has a great chance to win the Western Conference, and if that happens Bridges will be a big reason why. I’m all in on his PRA line and I’m going to break it all down for you.

Bridges is the prototype for the modern NBA player. The former Villanova wildcat is 6’7” with a 7’1” wingspan and combines elite athleticism with 42.5% shooting from beyond arc. The versatile forward is routinely tasked with guarding the opposing team’s best wing scorer and was a key contributor to the Suns’ sixth-ranked defense in the regular season.

Bridges is coming off of an excellent opening game performance versus the Nuggets that saw him score 23 points on 12 field goal attempts and pile up 33 PRA. He was a thorn in Denver’s side in the regular season as well, averaging 24.3 PRA in three games while connecting on a blistering 52.4% of his three point shots.

One of the biggest takeaways from game one was Denver’s defensive game plan to contain Devin Booker. The two-time All Star played a masterful opening-round series against the Lakers where he averaged 30 points per game. The Nuggets decided to frequently trap and double-teamed Booker who countered by getting his teammates open looks and ultimately finishing with eight assists.

Bridges was one of the main beneficiaries and most of his eight three-point attempts were wide open.

Denver finished the regular season ranked 18th in Defensive Efficiency. Their Achilles heel this season has been defending the perimeter, and that trend has carried over into the playoffs. They gave up the fifth-highest three-point rate to opponents in the regular season, checking in at 42%.

The Nuggets have also been dismal defending opposing small forwards. They allowed the third most points to the position over 48 minutes (22.72 PPG) and the seventh most three-point makes (2.99 3PM). This bodes well for Bridges who takes close to half of his field-goal attempts from beyond the arc.

This Suns team is for real and Mikal Bridges is the type of player that every team covets. I’m expecting big minutes tonight, plenty of open shots, and have him projected to finish with 22 PRA.