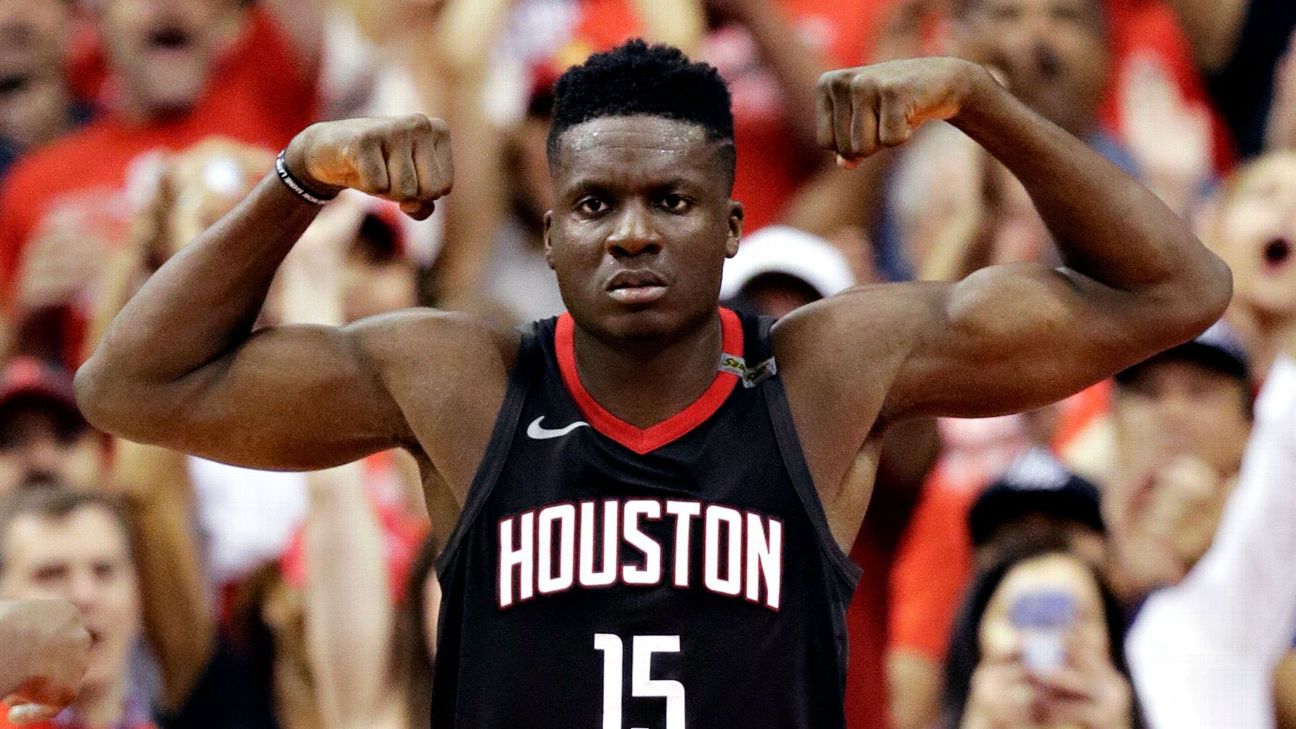 Capela takes center stage as we look at one of the best Hawks Bucks Player props tonight. For the third-straight series, the Hawks pulled out the Game 1 win on the road. The fast paced-game had no shortage of inflated stat lines, a welcome sight for player prop bettors favoring the over.

With Game 2 on tap tonight, I’m going back to the well with one of my go-to plays of the season. I’ll tell you how to play the rebounding prop for the Hawks’ Swiss big man.

In his first full season with the Hawks, Capela took home the NBA’s rebounding title, pulling down 14.3 boards per game. He grabbed at least 14 rebounds in 36 of 63 regular-season games, a tidy 57% rate.

However, with the Hawks tightening their playoff rotation, Capela is up to 33.8 minutes per game this postseason, a bump on his 30.1 during the season.  In regular-season games in which Capela played at least 30 minutes, his rebounding average jumped to 16.3, and in those 30 games, he exceeded 13.5 rebounds 23 times (77%).

But wait, Capela is only averaging 12.2 rebounds in the playoffs. What gives?  Well, he’s had two tough matchups. The Knicks series was played at a snail’s pace (94.9 possessions per game). And versus the Sixers, Capela spent a lot of time guarding Joel Embiid further out from the basket.

The Bucks, though, are neither slow nor do they employ Embiid. Let’s dig in.

Capela’s individual defensive matchup does not get easier in this series, as he’s tasked with slowing down Giannis Antetokounmpo.

However, with Giannis’ well-known struggles as a jump-shooter, Capela is able to play more drop coverage, keeping him closer to the basket.  Including Game 1, Capela’s rebounding totals versus the Bucks this season are 14, 16, and 19, on an average of 24.3 rebounding chances per game.

Playing an over on Capela’s rebounding prop is akin to playing an elite scorer to go over his point total. The seven-year veteran is on the floor to play good defense and crash the boards.

With a playoff minutes bump, and now in a plus matchup, we saw Capela grab 19 rebounds in Game 1, in 38 minutes. In the regular season, Capela eclipsed this total in 16 of 18 games he played at least 34 minutes (89%).

I have the defensive anchor projected north of 15 rebounds tonight.