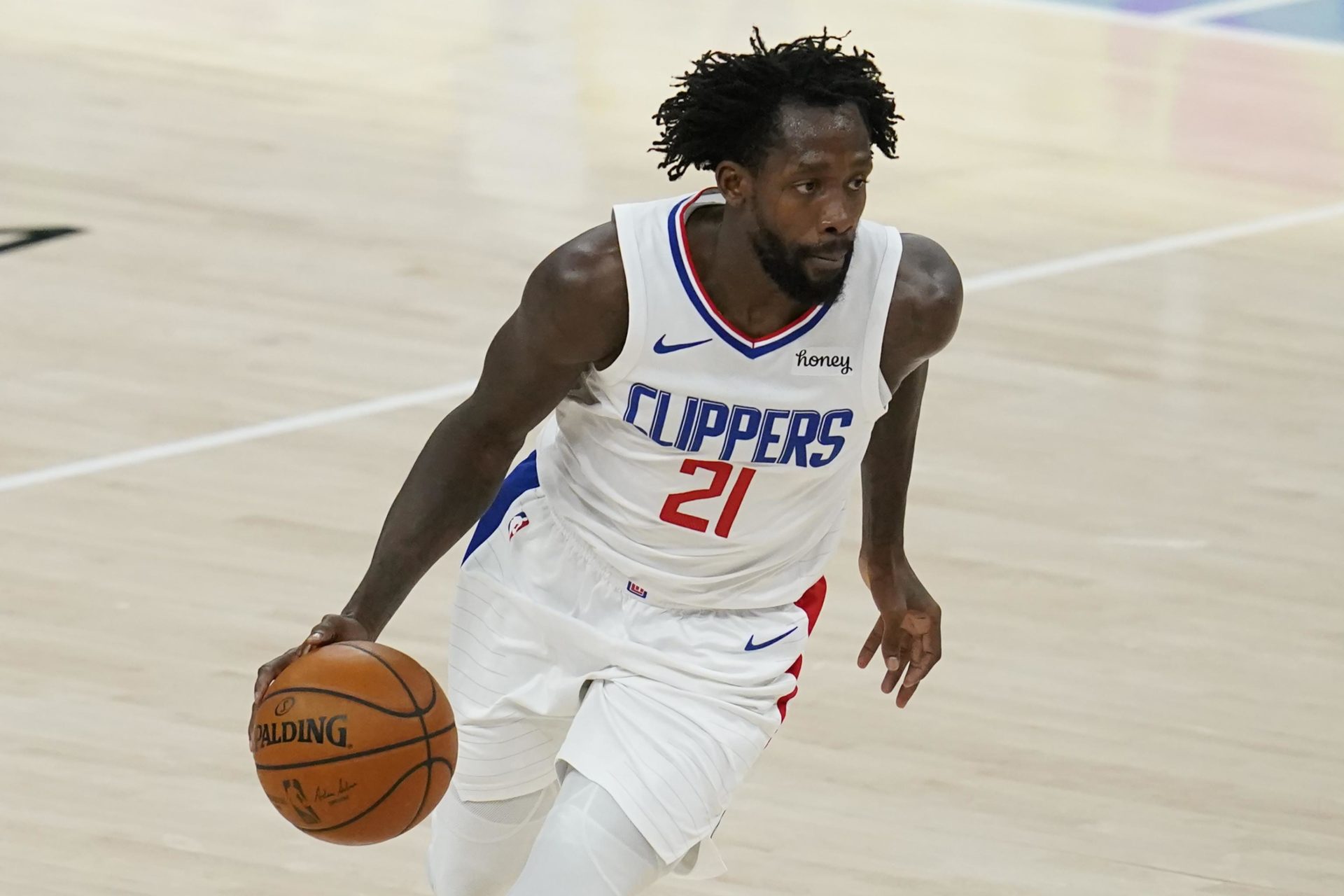 The Clippers suffered a devastating loss in game 2 of the Western Conference Finals, as Tyronn Lue struggles to find the right mix of players to stop the Suns. One player I’m confident has earned a bigger role and will be up for the challenge is Patrick Beverley.

I like the gritty point guard to make his presence felt tonight and believe he offers some sneaky value.

Coming off a game 1 defeat in which the Clippers surrendered 120 points and Devin Booker racked up a 40-point triple double, Los Angeles knew they had to play much better defense to have any shot in the series. Clippers coach Lue inserted Beverley into the starting lineup in Game 2 and he immediately made his presence felt defensively by holding Booker to 20 points on 5-16 shooting. Phoenix still managed to pull off the victory, but the Clippers played much more inspired and even held a 7-point lead late in the 4th quarter.

Down 0-2 and back at home, LA’s chances of advancing to the NBA finals are slim without a Game 3 victory. Chris Paul is set to make his series debut, while the Clippers will once again be without their leading scorer and perennial MVP candidate Kawhi Leonard, making it even less likely the Clippers can win a shootout against the Suns. Los Angeles will once again look to Beverley to slow down Booker and he should play upwards of 30 minutes tonight.

Beverley has eclipsed his PRA total in 11 out of 16 games (including playoff games) where has played at least 25 minutes this season. The former Razorback is averaging 16.4 PRA in those games. I don’t believe his line is properly adjusted for the amount of minutes Beverley is likely to receive tonight.

The Suns defense has been excellent in the playoffs. They ranked first in opponent points per game as well as opposing field goal percentage. There is no way to spin this as a positive matchup, but it’s Beverley’s playing time and volume that I’m banking on being enough to get the job done.

Beverley played a big role in the Clippers nearly pulling off the win in Game 2. He should again be tasked with slowing down Booker and LA will need him on the floor to have a shot of winning. I have him projected for 14 PRA and expect him to make his presence felt on both ends.