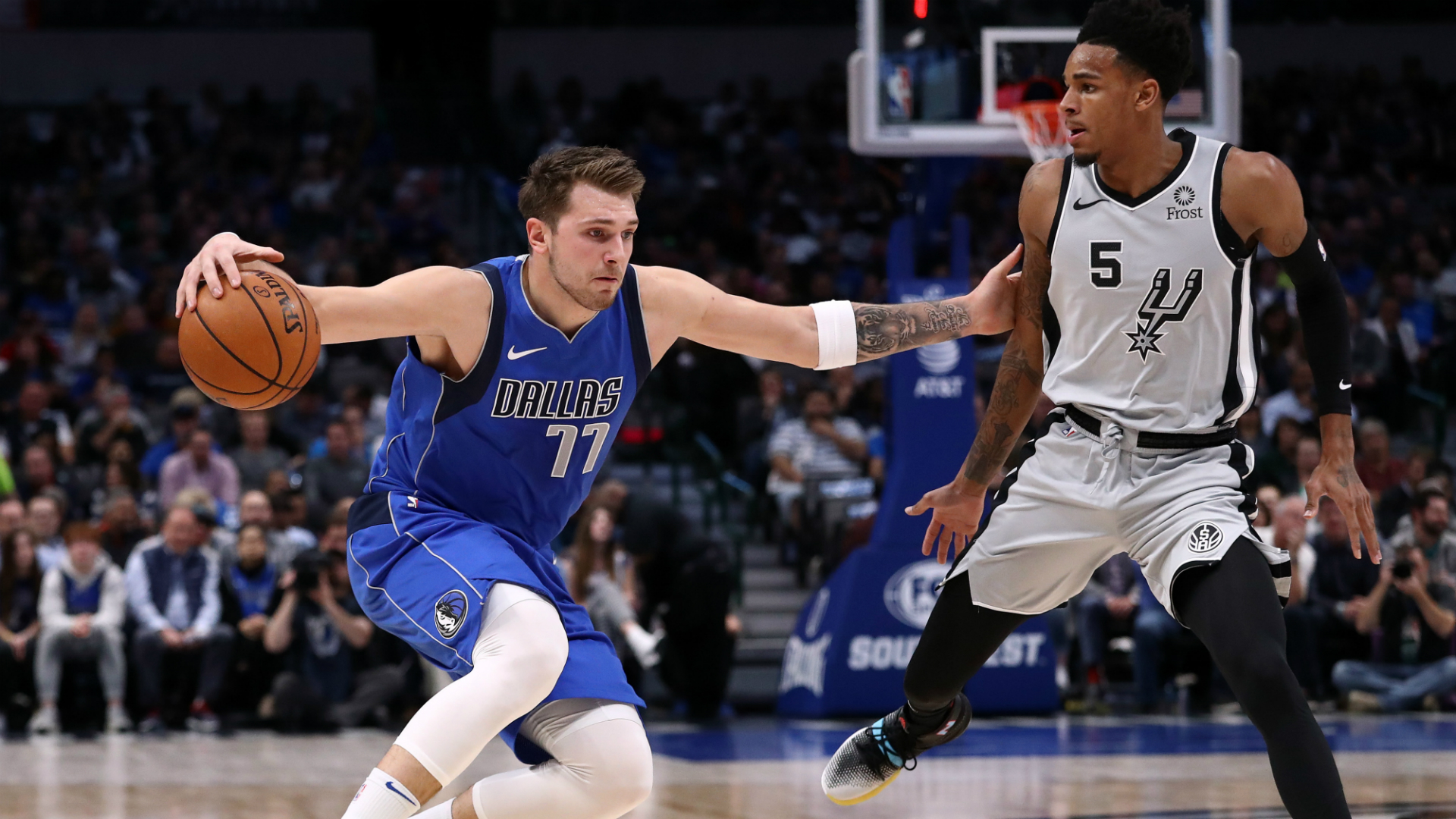 Tonight's slate is a rather large one, and there are plenty of good angles as we break down the best NBA props for Thursday night.

We'll take a look at two players who should be hot commodities in the prop betting market, kicking things off by asking -- can Russell Westbrook stay hot in what should be track meet between the Rockets and Timberwolves?

And for our second play, it's time to have a little fun with superstar Luka Doncic.

The Rockets are struggling mightily as they've hit a season-long four-game losing streak.

Westbrook has played in three of those games and has gone under this total twice. But a matchup with the Timberwolves is always a good spot to get right -- they've have been oblivious to playing defense since the All-Star break, allowing an NBA-worst 132.6 points per game in their last 10.

The Rockets offense starts with Westbrook, and in two games versus Minnesota, he's averaging 37.5 points, 10 assists, and 6 rebounds (53.5 PRA), hitting his over in both games.

Minnesota is allowing an NBA-worst 134 points per game - on 52.5 made field goals and 100 field goal attempts - in their last five road games.

This is a must-win for Houston, and Westbrook was on a ridiculous eight for 10 over streak in PRA before only doing so once in his last three.

Back Westbrook to get back to his monster stats as the Rockets try to stop this losing streak at four.

Our next NBA prop for Tuesday tells you how to take advantage beautiful matchup for Luke Doncic.