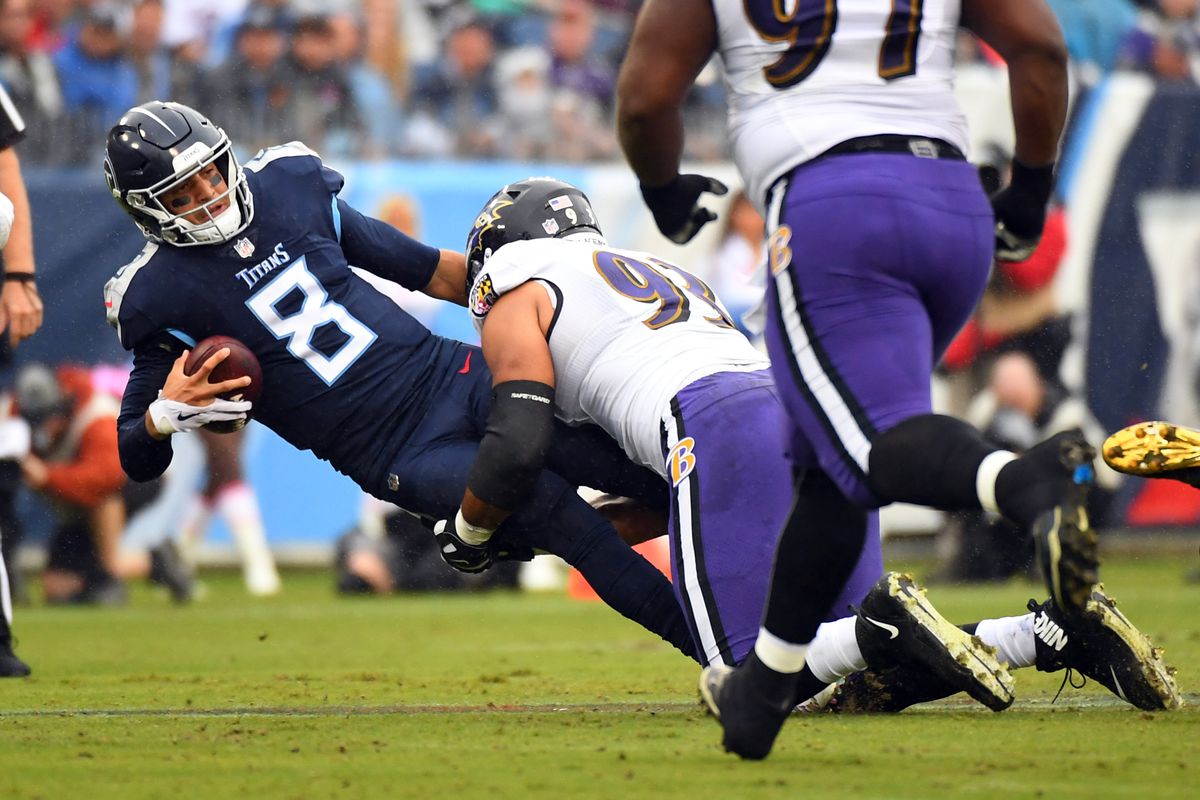 Under is the word of the night in a Monday Night match up between two of the most offensively challenged teams in the league.

It’s not just that the Cowboys and Titans both struggle to consistently move the ball, it’s that they lack any kind of pace. The Titans run 58.7 plays per game, fourth fewest in the league, while the Cowboys rank sixth last with 60.4.

Bad breaks and a few bad bets added up to a challenging 10-13-1 record on the week so far, so let’s harness the power of two terrible offenses to get back on track.

Davis’ 161-yard blowup game against the Eagles is the gift that keeps on giving.

He continues to be endowed with generous lines of 50-plus yards which he’s done little to earn.

The Cowboys have yielded 1,012 yards and 72 receptions to opposing WRs; both of those marks are the best in the league. They’ve been particularly strong against outside WRs, limiting Kenny Golladay (74 yards), Odell Beckham (51), and Marvin Jones (56).

Taywan Taylor was the busier of the two WRs earlier in the year, but he’s lately fallen out of favor as Tajae Sharpe carves out the bigger role.

Sharpe’s target share has steadily grown over the course of the year, while Taylor’s has waned. 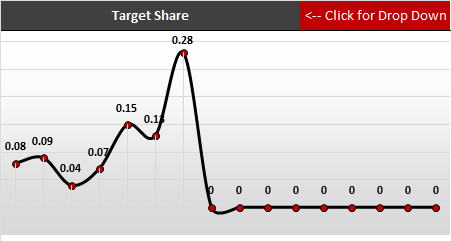 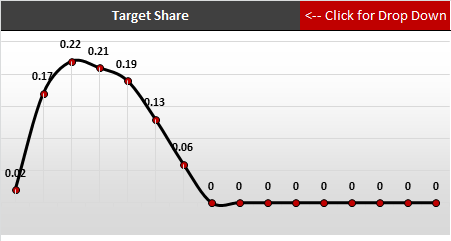 Taylor has one catch on two targets in each of his last two games.

Sharpe has not only been busier, but he has a decent matchup against the Cowboys, who’ve been less than stellar against slot WRs.

A hefty price to pay, but this is a very straightforward wager.

Mariota has passed for two TDs just once this season, putting up an egg in four different games. He has just one TD pass in over his last three outings combined.

The Cowboys have allowed only eight TD passes in seven games, by far the best mark in the league. Just two quarterbacks have managed two TDs against the Cowboys, and they have yet to allow three passing scores in a single game.