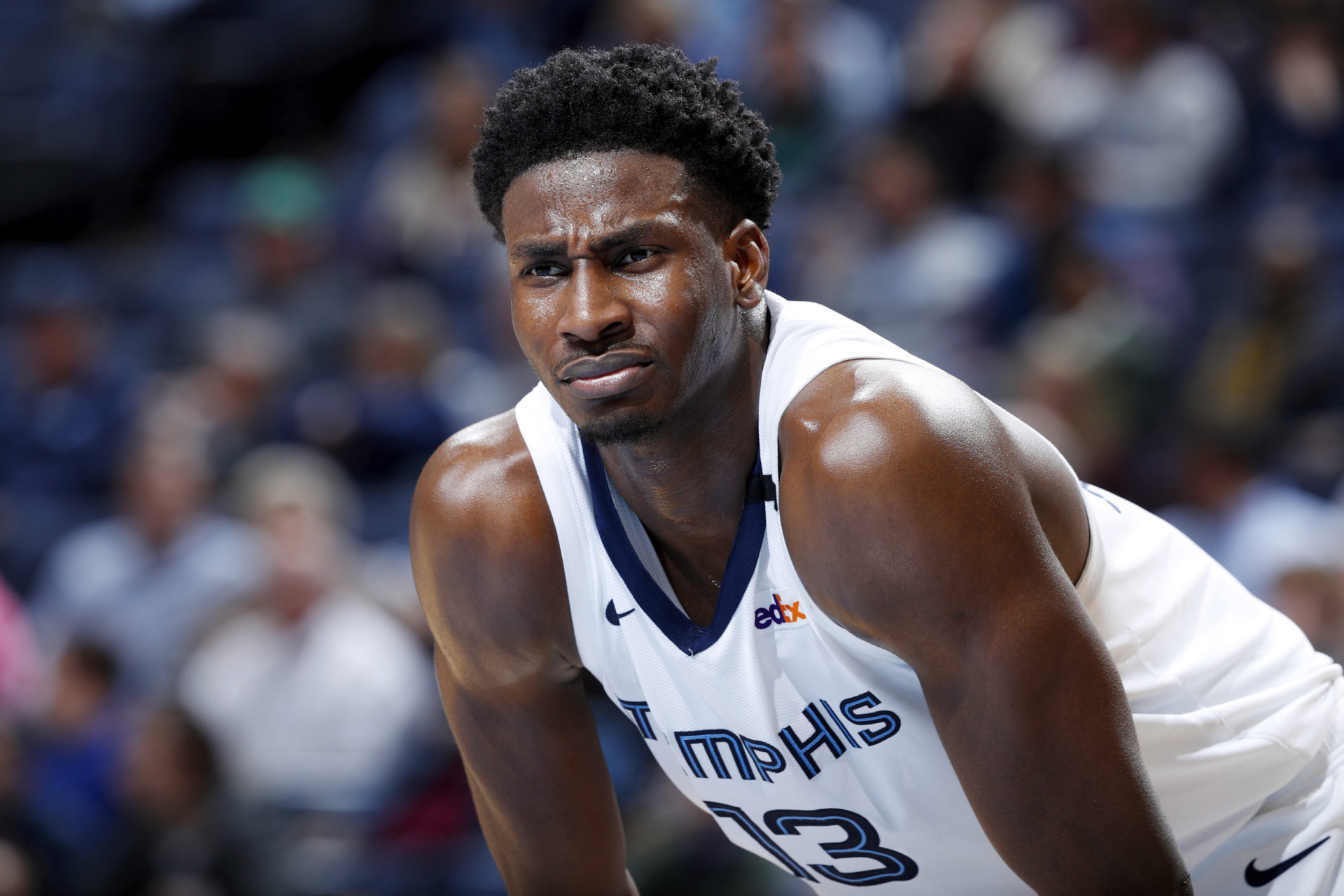 I’m back up more of the best NBA playoff props for this huge Saturday slate. The Jazz are looking to go up 2-1 against an upstart Memphis squad which upset them in Game 1 and managed to pile up 129 points in a losing effort in Game 2.

The ultra-athletic big man has struggled since returning to the Grizzlies lineup after missing 61 games in the regular season due to a meniscus tear Jackson suffered in last year’s NBA Bubble, and it could be another tough one for Jackson tonight.

Jackson is one of my favorite young players to watch. The 6’11” forward/center is a jaw-dropping athlete, oozing with potential on both ends of the floor. He already possesses 3-point range, shooting nearly 40% last year on over more than six 3-point attempts per game, and enough of a handle to take opposing defenders off the dribble and finish at the rim.

However, it’s JJJ’s defensive potential that really stands out. The former Spartan has elite shot-blocking instincts paired with length and mobility that allow him to challenge both opposing bigs and guards at the rim. A versatile defender, his athletic ability allows him to guard multiple positions on switches.

Despite all that potential, he’s not looked comfortable since returning to the Grizzlies’ lineup in late April. It’s possible JJJ is still working his way into game shape, or maybe he’s has had trouble adjusting to his new teammates; whatever the case, the result has been inconsistent production and minutes.

It’s no secret the Jazz are an elite defensive unit anchored by reigning DPOY Rudy Gobert. Utah finished the season ranked fourth in Defensive Efficiency and held opponents to a paltry 107.5 points, the third-fewest points per game allowed.

The Jazz also do an exceptional job limiting opposing power forwards, which is where Jackson plays the bulk of his minutes, surrendering the lowest combined PRA to the position, 34.12 per 48 minutes.

So far in this series, Jackson is averaging 15 PRA through two games played, barely managing to eclipse this total in Game 2 with 20 PRA, and falling way short in Game 1 with 10.

Jackson played additional minutes in Game 2 as a result of Jonas Valanciunas being in foul trouble early on in the contest. Our man also finished with double-digit free throw attempts, a feat he’s only mustered twice in 128 career games, so I wouldn’t bank on a repeat.

While I love JJJ’s potential, he has not looked like himself this season. It certainly doesn’t help to have to contend with an elite Utah defense that’s done a great job limiting big men all year. I have him penciled for 16 PRA tonight.