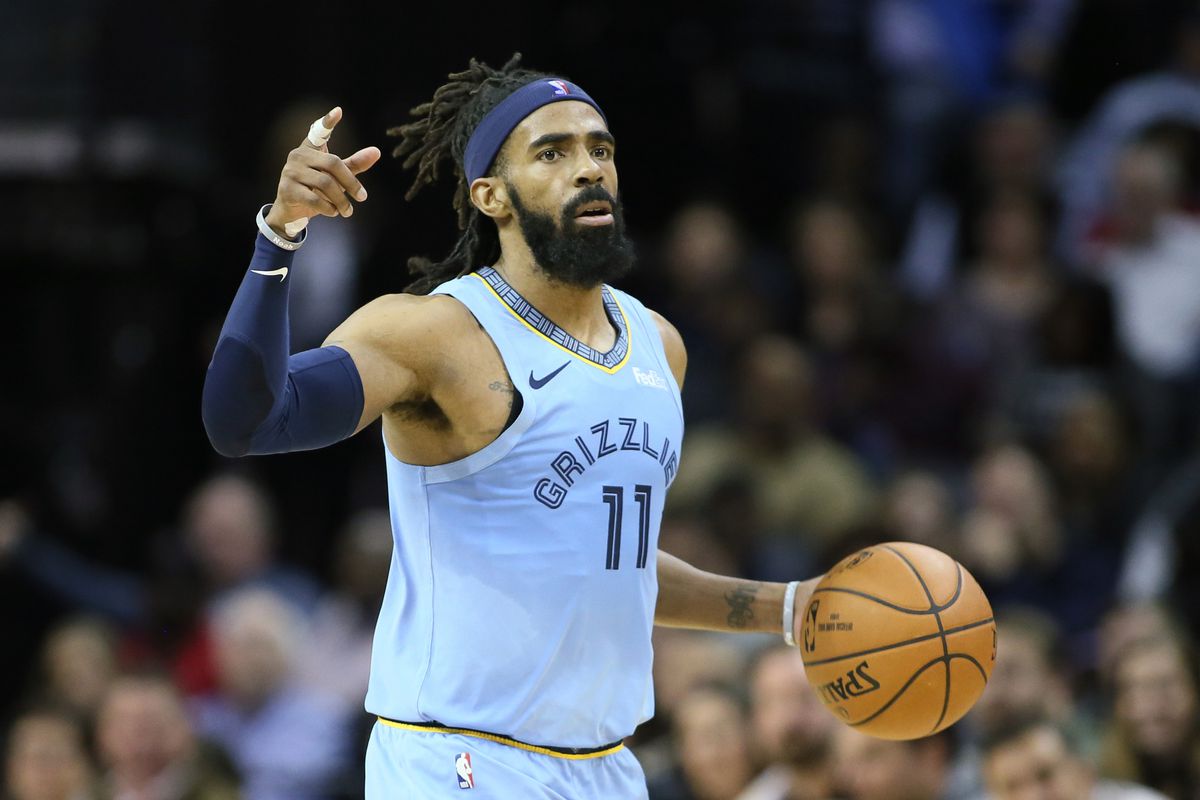 A juicy slate of eight games beckons as we break down even more best NBA props for Tuesday night (11/12).

My cohort Evan Hayes already gave you two prop plays to look at for emerging star Shai Gilgeous-Alexander on Tuesday night already, and in my piece, I want to focus most of our attention on the Nets and Jazz game featuring Rudy Gobert & Mike Conley.

Some rough beats yesterday, but today is a new day!

The Jazz and Conley get a pace-up matchup against the Brooklyn Nets tonight.

The Nets struggle to stop opposing Point Guards from scoring, allowing 29.7 points per game to the position, which is second-highest in the league.

In their last five games, the Nets have allowed a season-high 22 points to guards like Ricky Rubio and a career-high 60 to Damian Lillard, while also allowing every Point Guard they’ve faced shoot a ton of shots.

Conley himself has struggled to begin the season. As noted with Jimmy Butler, sometimes it takes a player a few games to get acclimated with a new team. However, recent progression suggests that Conley is starting to get his groove back.

Conley also has a history of torching Kyrie Irving and his inept defense. Conley went for 26 points against Irving twice last year.

With Conley starting to shoot more, the pace of the game, and Irving’s lack of interest in playing defense, I’m buying Conley tonight.

Gobert is averaging 13.1 rebounds per game on the year, including 15.4 rebounds over his last 5 games.

The Brooklyn Nets are the 28th-best rebounding team in the league this year, giving up over 18 rebounds a game to opposing Centers. In two meetings with the Nets last year, Gobert grabbed 16 rebounds in one game and 17 rebounds the other.

The Utah Jazz have a 98.7 Defensive Rating this year, which is good enough for second in the league. Intense defensive pressure is causing teams to shoot 41% from the field over their last five games.

All those missed shots should allow Gobert more rebounding opportunities, while his rebounding has increased over two boards a game over his last five.

Gobert ranks fourth in the league in rebounds per game and has a great matchup against one of the worst rebounding teams in the league.

Editor’s note: Al Horford is referenced in this analysis but has since been ruled out for load management. We’re still on this play

Kevin Love travels to Philadelphia to battle it out on the road. His team is currently 10-point underdogs in a tough matchup.

Over Love’s last three games we’ve seen his usage number drop down to 22%. For some context, Frank Kaminsky of the Phoenix Suns has a 21.6 usage percentage.

Over that stretch, Love has shot 11 of his 31 shots from three-point land. Over 35% of his shots are from behind the arc. Love is no longer the post-up threat that he once was in this offense. His usage and shot percentage is that of a true stretch 4, and he hangs around the perimeter for most of his touches.

Horford ranks among the league leaders in all categories in defending the position.

This year not one stretch four to go against Al Horford has reached the 33.5 mark:

Horford’s defense is legit, and against an aging Kevin Love, I’ll take Horford