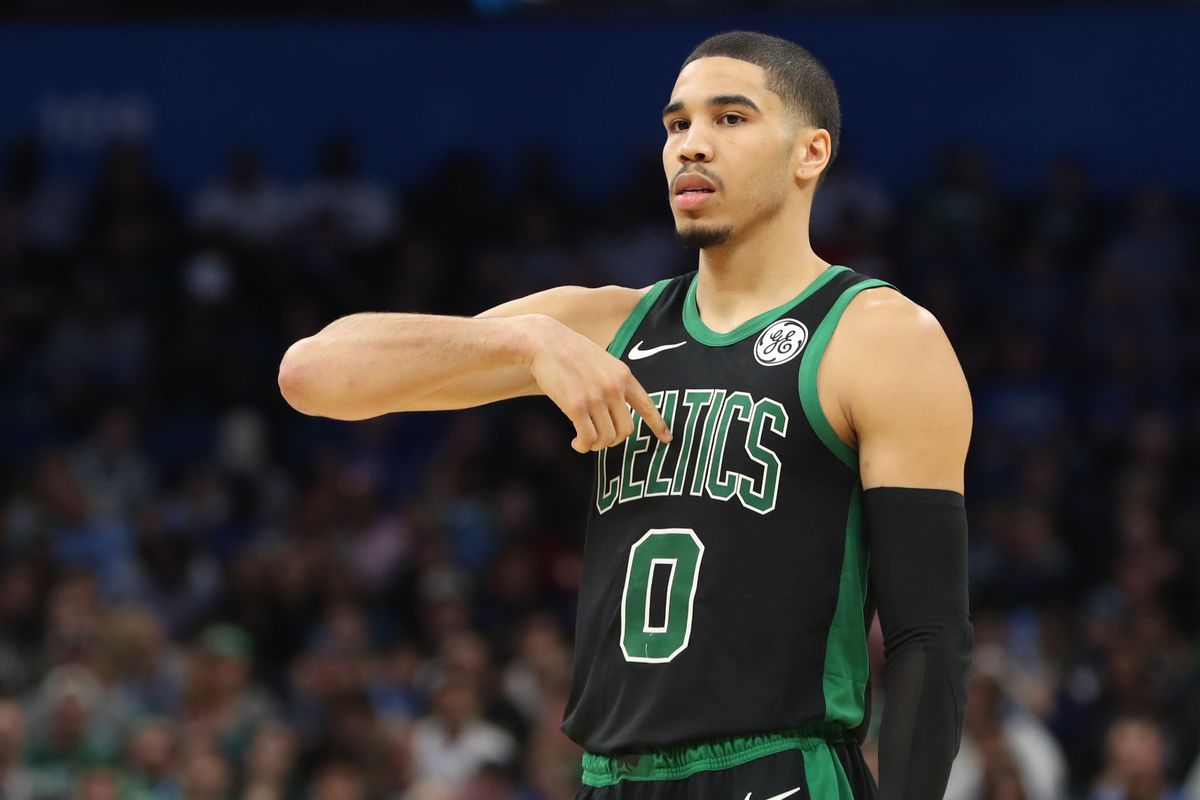 Boston won an epic 7-game series against the Toronto Raptors and will now turn their attention to the Miami Heat, who caused a massive upset in taking down the #1 seeded Milwaukee Bucks. The Heat were impressive in nullifying Bucks superstar Giannis Antetokounmpo, and now look to replicate their performance against Tatum and the Celtics.

Since the restart, I’m 5-2 on article plays; overall, I’m 24-16 for our Bet the Prop clients. And we hit on our free Pascal Siakam play last time out, so let’s keep our solid form going.

Editor’s note: Bet the Prop came out blazing on NFL props, hitting 72% in Week 1. Join us here for weekly slates like this one.

Kidding.. ? we track bets to actually serve our audience with useful information.

Plenty of peeps doing props these days; none doing them like us. Join — https://t.co/Q3EQbAZEYv

Tatum enters this series on the back of the best season of his young career.

On the back of his scintillating series against the Sixers and Raptors, the bookmakers have set tonight’s PRA line to 39.5. However, there is reason to believe he may struggle to reach that number tonight.

Although his production has increased of late, this is largely due to a 16.0% increase in playing time – including a double-overtime game against the Raptors – which saw him play a whopping 51 minutes. A closer inspection shows his per-36 minute stats have increased but by a mere 0.8 – from 35.1 to 35.9 PRA.

And keep in mind that the first-round matchup against Philly came without All-Defensive guard Ben Simmons, who had been assigned to Tatum 53.4% of the time during the regular season.

Taking this context into account, suddenly his numbers don’t seem nearly as impressive.

Historically, Tatum has also struggled considerably against the Heat, who have had overwhelming success smothering his influence.

That’s a 15.2% drop-off compared to his regular numbers, and it was even worse last year, averaging just 17.8 points, 5.8 rebounds, and 2.8 assists (26.4 PRA), across four games. In fact, Tatum has failed to clear tonight’s line in each of his nine career encounters versus the Heat.

Given that these are two of the slowest paced teams in the league, and that Tatum would need to put up an unprecedented performance just to clear the line. I’m happy to play the percentages and take the ‘under’ here.