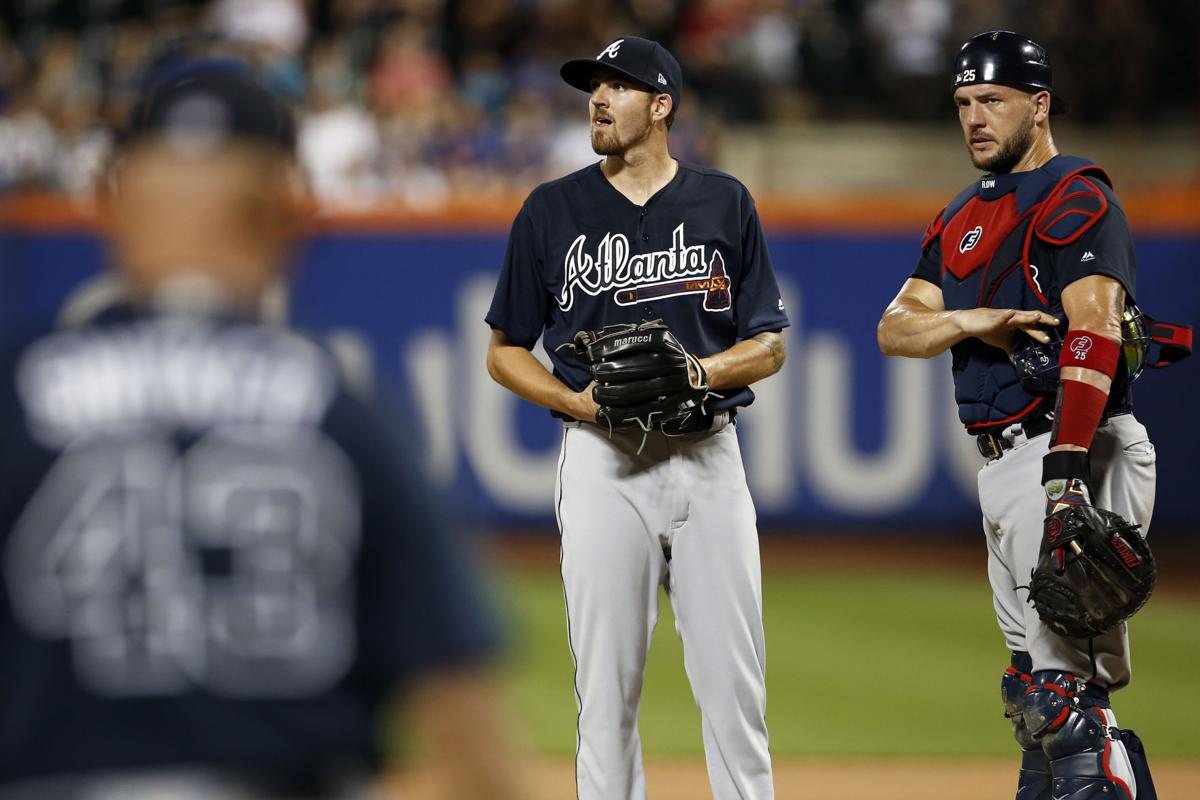 Monday brings a small slate of just nine games, but there are still a couple of MLB player props that caught our eye.

We kick things off by examining the pending start for Braves RHP Kevin Gausman, who is coming off two consecutive starts that were about as ugly as they come. We'll also check out the betting line on Hyun-Jin Ryu, as he takes to the mound for the Dodgers against the Angels in the battle for Los Angeles.

We're coming off consecutive 2-1 cards in our article plays, as Jacob deGrom came through for us the last time out, while we rode a ton of unders to a profit before that. Our subscription picks are plugging along at a +EV 59% on the year. Join up and get the first week for free.

Gausman faces the Pirates for his second-consecutive start, hoping to rebound from a brutal showing last Wednesday where he gave up 7 earned runs on 12 hits in 5 innings while striking out just Pittsburgh batters.

The start before that was even worse -- an unmitigated disaster at best. Gausman lasted just 1 inning against the Nationals, managing to give up 8 hits and 8 earned runs over 42 pitches before mercifully getting the hook. If you're keeping track, that's now 15 runs and 4 combined strikeouts over his last two starts.

Considering the severe recent trends, it's a little surprising Gausman is getting a crack at another start at all. 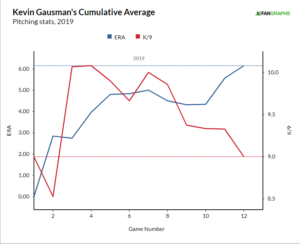 Gausman has poor recent history with the Pirates, who are batting .284 with a 17.9 kRate over 78 career plate appearances vs the former fourth-overall draft pick, but this is a team that has been hitting well against righties in general. Pittsburgh carries a 19.2 kRate with a .351 BA and .188 ISO against RHPs into this game, while also boasting the seventh-fewest Ks/game in the league at 8.38.

I'd rather be paying a little bit more juice on a U5 K line if you can find it, but there's still value on this +100 odds for a pitcher that has come completely unglued.