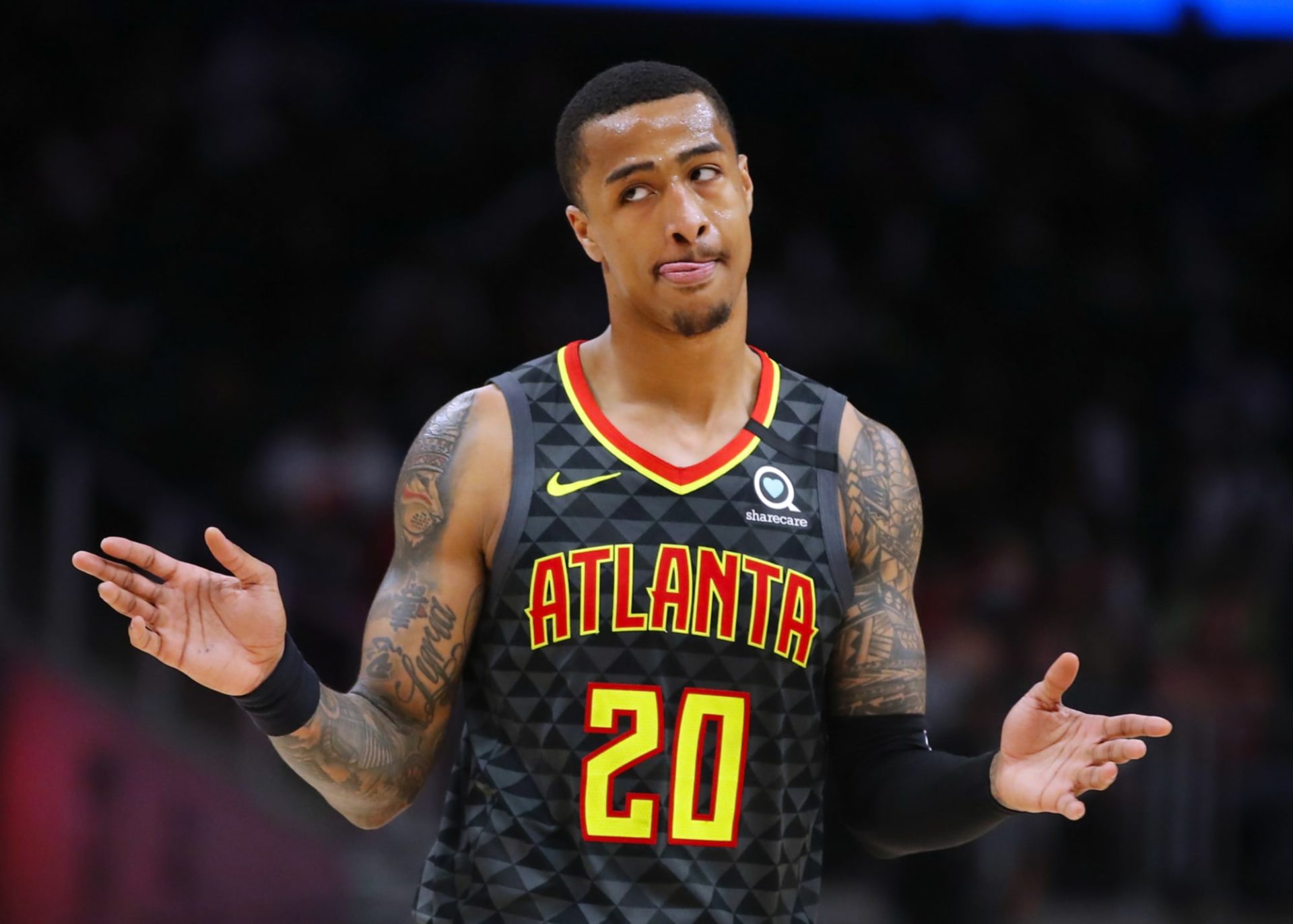 It’s a bittersweet Monday here at Bet the Prop, as the NBA regular season concludes in less than one week. With the league rolling out its inaugural play-in tournament and the playoff seeding still to be determined, it should be a wild final week of action.

My favorite prop of the night focuses on John Collins. He and the Hawks are in a dog fight with the Heat to win the Southeast Division. Both teams are sitting at 37-31 with four games to play and Atlanta owning the tiebreaker.

When looking at Collins’ numbers this season, it’s easy to assume he’s having a down year. After being only one of 10 players to average a double-double last year, and one of only two players to do so while scoring 20 PPG (The other player being the reigning MVP, Giannis Antetokounmpo), the expectations were sky-high for the talented big man.

What doesn’t show up on a stat sheet are the sacrifices Collins has made. The Hawks added Clint Capela mid-way through last season, signed Bogdan Bogdanovic and Danillo Gallinari in the offseason, both of whom have career averages over 14 PPG. Collins has seen his minutes and field goal attempts decrease; however, he’s still scoring a respectable 17.6 PPG on 56% shooting.

The former Demon Deacon is one of the most skilled scoring big men in the league and a matchup nightmare for opposing defenses. Collins shoots an impressive 72.3% on field goals from inside the paint. He is also a sniper from behind the arc, with averages of 38.5% on 3.3 three-point field goal attempts per game.

The Wizards are about as good as it gets when targetting overs — they allow the most points per game (118.7) while averaging the most possessions per game (108.2).

Their defense has been essentially non-existent over their last five, with opponents torching Washington to the tune of 132 points. It’s also worth noting that not one of those games went into OT.

Collins will see plenty of Rui Hachimura guarding him. Hachimura has not been good defensively since entering the league and that might even be an understatement. His career defensive rating of 115.6 is worse than any other second year player who has played enough games to qualify.

Tonight’s game looks like another potential shootout with a projected total of 238 points, with Atlanta’s team total set at 123.5 points. I expect Collins to have a field day as the Wizards have no one capable of defending him.

I have Collins penciled in for 19 points tonight and expect him to have his way offensively.