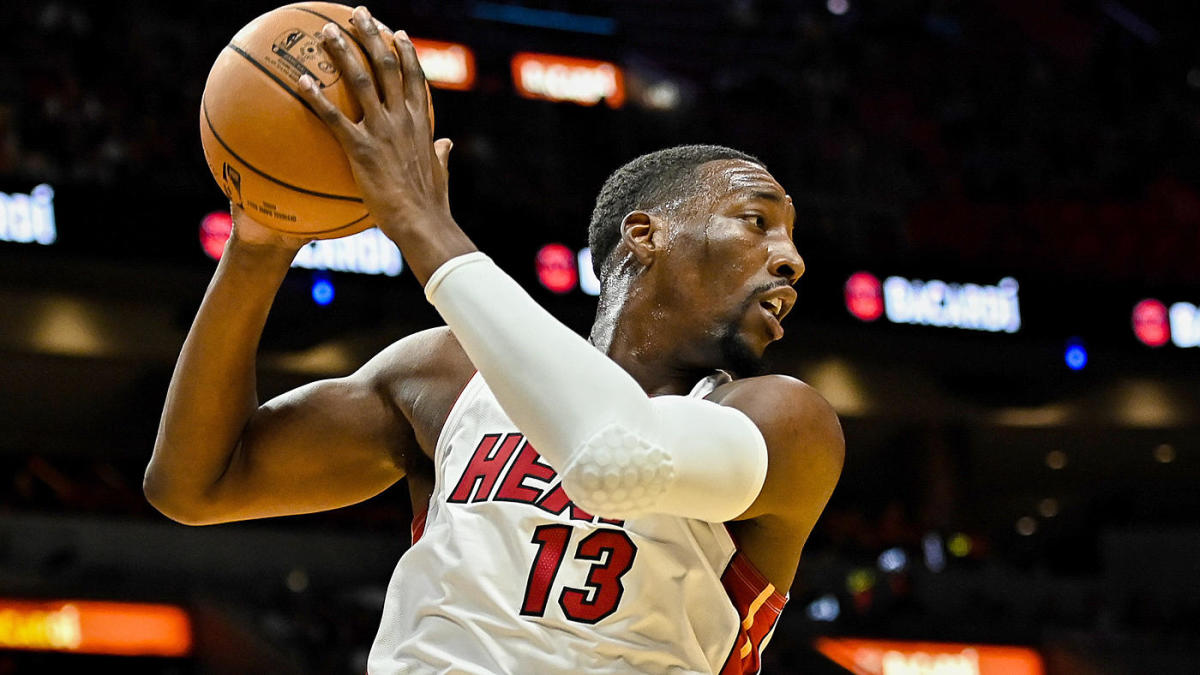 Another Friday night is upon us, and we’re back with more NBA props after a clean sweep of last night’s card.

There are 10 games on the docket today, and we’ll feature an up-and-comer in Bam Adebayo as our feature play tonight. Abedayo has one of the best matchups on the board and one we’re excited to take advantage of.

Devontae’ Graham has been inserted into the starting Guard spot for the Hornets and hasn’t looked back. Tobias Harris is in a good spot to smash against an aging, fast-paced, yet awful defensive team in the San Antonio Spurs.

Speaking of aging, Kevin Love is priced up tonight according to our model and we’ll look to take advantage of those numbers

Something to note here is that the Heat have won or lost every contest this year by nine or more points. They are either blowing people out or not showing up.

They won their last four contests by a total of 59 points. Tonight, they’re five-point favorites in Chicago, and if the game stays as close as the spread suggests, Adebayo should play meaningful minutes, something he hasn’t had a full allotment of this season.

Even in limited minutes due to blowouts:

He has great vision, great hands and poses a strong threat around the rim on both sides of the floor.

Adebayo has hit the targeted 29.5 PRA in three of his last four games and now gets a matchup against the Bulls, who give up 16.9 Rebounds a game to opposing Centers, 25th in the NBA. The Bulls are a team that we generally want to target with our Centers, as they play traditional small ball. They have a set nine-man rotation that includes rotating three Guards and one Small Forward off the bench.

Adebayo will be the biggest, strongest and most dominant player in this game for its entirety.

The Bulls are atrocious down-low, allowing the third most PRA to Centers this year. Adebayo should feast tonight.

Since Graham has been inserted into the starting lineup, he’s averaged 19.5 points. He’s the leading scorer for the Hornets, and tonight’s matchup against the Wizards features the highest game total on the board at 234 points.

Vegas has this game projected to be close, with the Wizards coming in as five-point favorites

Graham is locked into minutes, playing at least 34 minutes in five of his last six games, with the one miss being a 46-point loss to the Raptors. Let’s look at how Graham has scored and how many shot attempts he has put up in his last six games, minus the blowout.

Graham is locked into minutes, is a focal point of the Hornets offense and is in the highest projected game of the day. This is a fantastic spot for Graham.

Harris gets an incredible matchup against the Spurs, owners of the second-worst defensive rating in the NBA over their last five games at 122.2. This is likely the worst defensive team Gregg Popovich’s has ever coached. For now, we have to attack the Spurs while the opportunity presents itself.

There are a couple of key pieces for the 76ers that are doubtful to play, one being Josh Richardson. That gives Harris even more opportunities to score. He’s currently averaging 17.4 PPG and 20.6 PPG over his last three contests.

The Spurs are struggling to guard anyone right now and have allowed opposing Small Forwards to average 21 PPG over their last four contests. That list includes Davis Bertans, Dorian Finney-Smith, Rodney Hood, and Terrence Ross. Nothing against these guys, but they are certainly not the prolific scorer that Harris is.

We fully expect Harris to continue the trend and add his name to the list of Small Forwards who torch the Spurs.

Game-Script is really going to hurt Kevin Love tonight. The Cavs are on the road facing a red-hot Mavericks team that’s favored by 10.

Dallas has been playing excellent defense lately against the Power Forward spot, allowing a paltry 24.8 PRA/game over their last five contests.

Kevin Love does a lot of his damage on the boards, but the Cavs rebounding percentage is 47.6, which is 24th in the NBA. The Mavericks have a 51.6 rebounding rate, good enough for eighth in the league.

Love has also only hit the targeted 32.5 PRA once in his last five games, and that was because Tristan Thompson was out. Thompson is back in this game.

Nothing favors Love tonight, so we’ll be taking the Under.