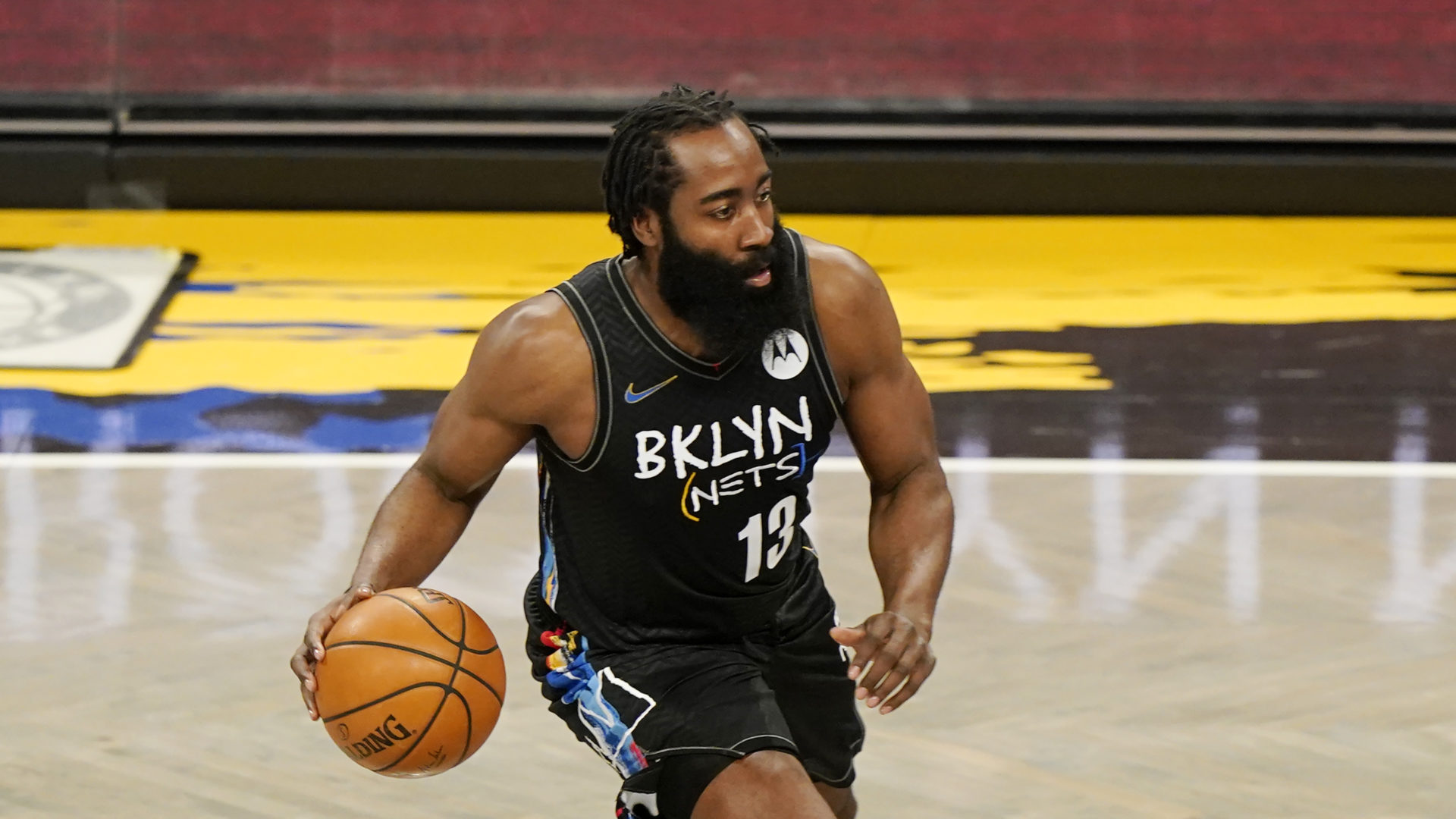 The NBA Playoffs have been exhilarating so far, and for tonight, it’s James Harden props that have my attention. He and the Nets took down the Celtics in a low-scoring Game 1, and are heavy favorites to take a 2-0 series lead tonight.

Tonight, I think James Harden will take over as the primary distributor for Brooklyn, and break down every angle on his assists prop.

MORE PROPS: Check out our favorite angle for Game 2 between the Mavs and Clippers.

Line available at publishing. Good to -120.

Harden may be in year 12 of his NBA career, but he’s hit new heights as a passer since being traded to Brooklyn in January. The Beard is posting the second-highest assist numbers of his illustrious career and was in the midst of an MVP-caliber campaign prior to a hamstring injury that sidelined him for 20 games in April and May.

The Arizona State product’s playing time is a significant factor when it comes to his assist numbers, and his 36 minutes in Game 1 are a strong signal.

There are blowout concerns with the Nets coming in as significant -9 favorites, but all three of their matchups this year have been decided by 12 points or less, and as long as the game remains competitive, expect Harden to hit around 36 minutes.

Harden averaged 10.9 APG in 36 regular-season games with the Nets but becomes an even more willing passer when on the floor with the other two members of Brooklyn’s “Big 3”: Kevin Durant and Kyrie Irving.

Including Saturday’s Game 1 win, Harden has now played nine games with both KD and Kyrie active, and his role change was astounding. Harden looks to shoot significantly less, scoring just 18.8 PPG and averaging 11.4 APG, a boost from his season average, while also posting 10+ assists in six of those nine games.

Improved shooting is in the cards for this group tonight as well. The Nets shot just 42% from the field in Game 1, a far cry from their 49.4% mark for the season. Harden has also accounted for a ridiculous 41.2% of total Nets assists when all three of their stars are active.

He will dominate the playmaking for Brooklyn, and with some positive shooting regression tonight, this massive workload should carry him to double-digit assists.

Tonight’s contest between Brooklyn and Boston should be higher scoring than the collective abysmal shooting performance from Game 1, and with an extraordinarily lop-sided result appearing unlikely, Harden should play around 36 minutes tonight, if not more.

I expect the Nets to significantly outperform their 23.5% shooting from three-point land in Game 1, which should allow James Harden to reach double-digit assists tonight.