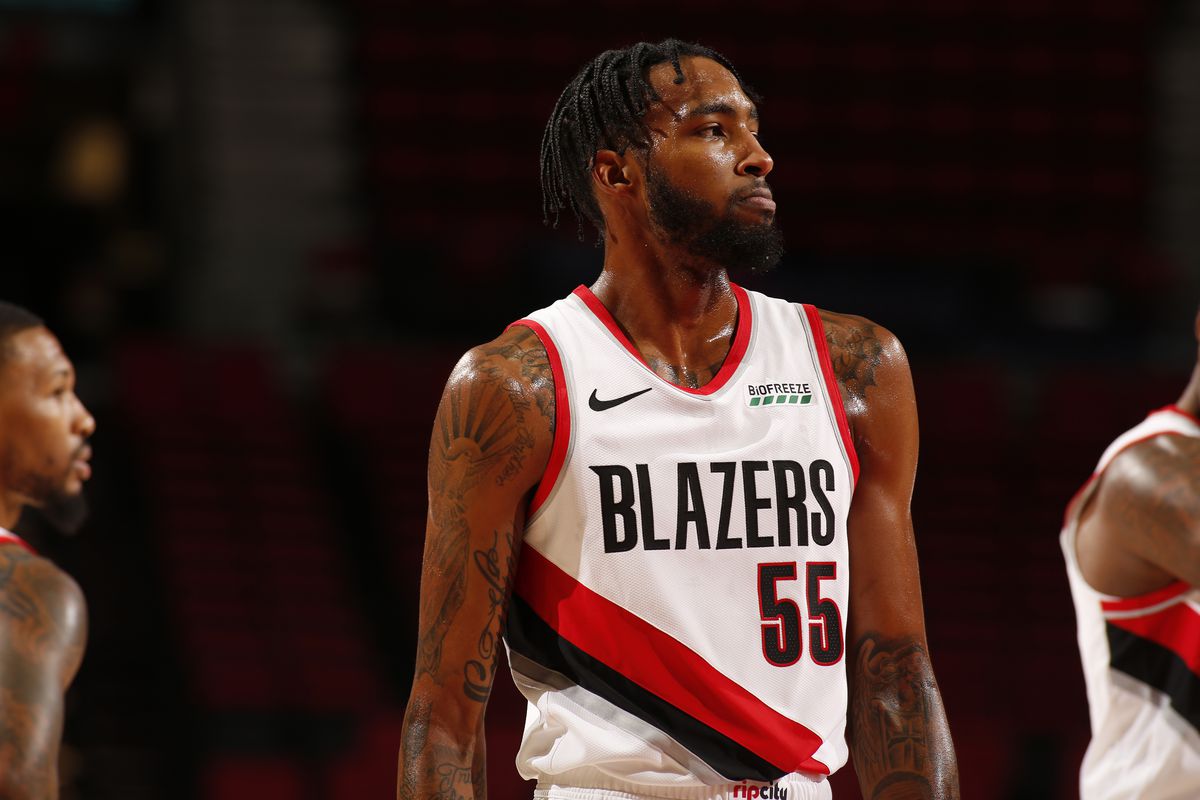 We’ve got a fun seven-game slate today, this game should feature plenty of scoring. Jones has on a roll lately and he should see plenty of run tonight in a potential shoot-out.

I went 3-1 last on my four article plays after a tough loss on Saturday, and Bet the Prop has been on fire of late, so let’s stay hot.

Editor’s Note Join our community today and get full cards of NBA prop bets, plus MLB, UFC, and more, all alerted to your device.

Jones has hit double-digits points in five of his last six games and is averaging 12.3 points, 6.5 rebounds, and 1.8 assists over that stretch. He’s also playing 30+ minutes a night and is firmly entrenched in the Blazers rotation, barring blowouts.

In the month of February, he eclipsed this total seven times in 11 games. Jones has been crashing the offensive glass as well, racking up 27 offensive rebounds. I love his chances to grab a few more boards tonight as the Hornets allow opponents 10.4 offensive rebounds a game, the second-most in the NBA.

The former Rebel gets a tasty matchup versus a depleted Hornets squad that has allowed their last four opponents to average 127.5 points, and opposing forwards have found plenty of success in that span.

With Gordon Hayward, Devonte Graham, and Cody Zeller all on the shelf, the Hornets have had trouble generating points in their half-court offense and have had to get out and run a lot more. Since LaMelo Ball entered the starting lineup, they rank third in possessions per game.

With Charlotte playing on the second half of a back-to-back, and on the road, I expect the Blazers to test their legs and push the pace tonight. The Uber-athletic Jones should thrive in this sort of match-up as he can do a lot of damage on fast breaks.

After a rocky start to the season and struggling from a chemistry standpoint on a new team, Jones Jr. is peaking for the surging Blazers.

I expect him to have another big night against a reeling Hornets team who are undermanned and in a tough spot.