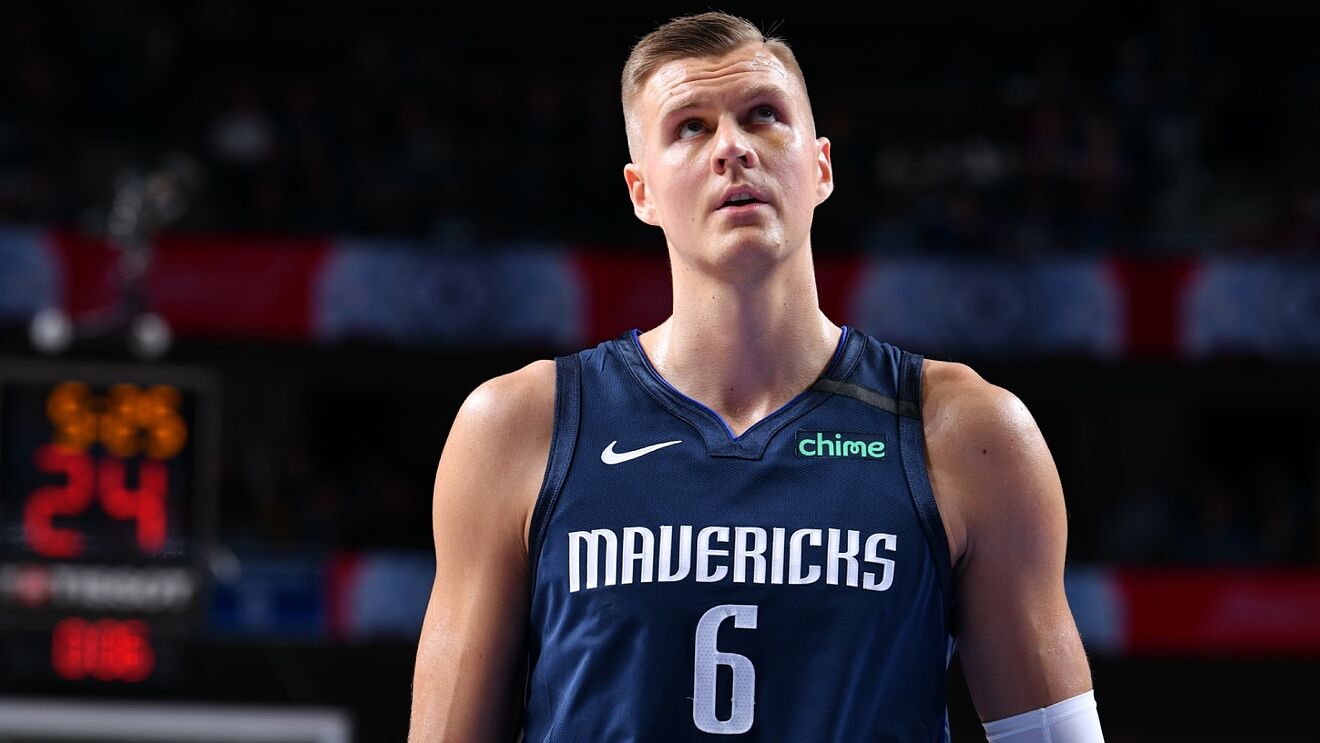 We’ve got a compelling three-game slate tonight in the NBA, and these Kristaps Porzingis playoff props are an enticing proposition indeed. The talented big man has struggled of late, and I expect more of the same against an elite Clipper defense. Let’s look at why.

MORE PROPS: Check out our top prop for Game 2 of Nets vs Celtics!

The oft-injured big man hasn’t exactly lived up to expectations since joining the Mavericks. Porzingis was acquired by Dallas two years ago and signed to a max contract to serve as a secondary star/sidekick to MVP candidate Luka Doncic. The former Knick has had trouble staying on the court, and when he has been available, his production has been inconsistent.

Porzingis is in the midst of a scoring slump having only hit 20 points once in his last eight games. The Unicorn hasn’t been providing many ancillary stats either, failing to eclipse his PRA total in eight of his last 10 games.

Porzingis will have his hands full versus a very tough Clipper defense. LA ranks 10th in Defensive Efficiency while surrendering only 107.9 points to opponents, the third-lowest total in the league. The Clippers played at the slowest pace in the regular season averaging only 99.6 possessions per game. Teams typically play even slower in the playoffs as defense intensifies and offenses become more conservative and rely more on half-court sets.

The Clippers also do an excellent job defending the perimeter.

On the season they allowed opponents to shoot only 35.8%, the seventh-lowest three-point field goal percentage. Nearly 40% of Porzingis FGAs are three-pointers and one of his biggest knocks has always been his reluctance to score in the paint, despite po0ssessing elite physical tools.

In what the oddsmakers are projecting to be a low-scoring game that has the Mavericks as 7-point underdogs, there is also a sneaky blowout angle that could lead to an under. Either way, I expect Porzingis to settle on plenty of contested jump shots tonight and I have him projected at 26 PRA.