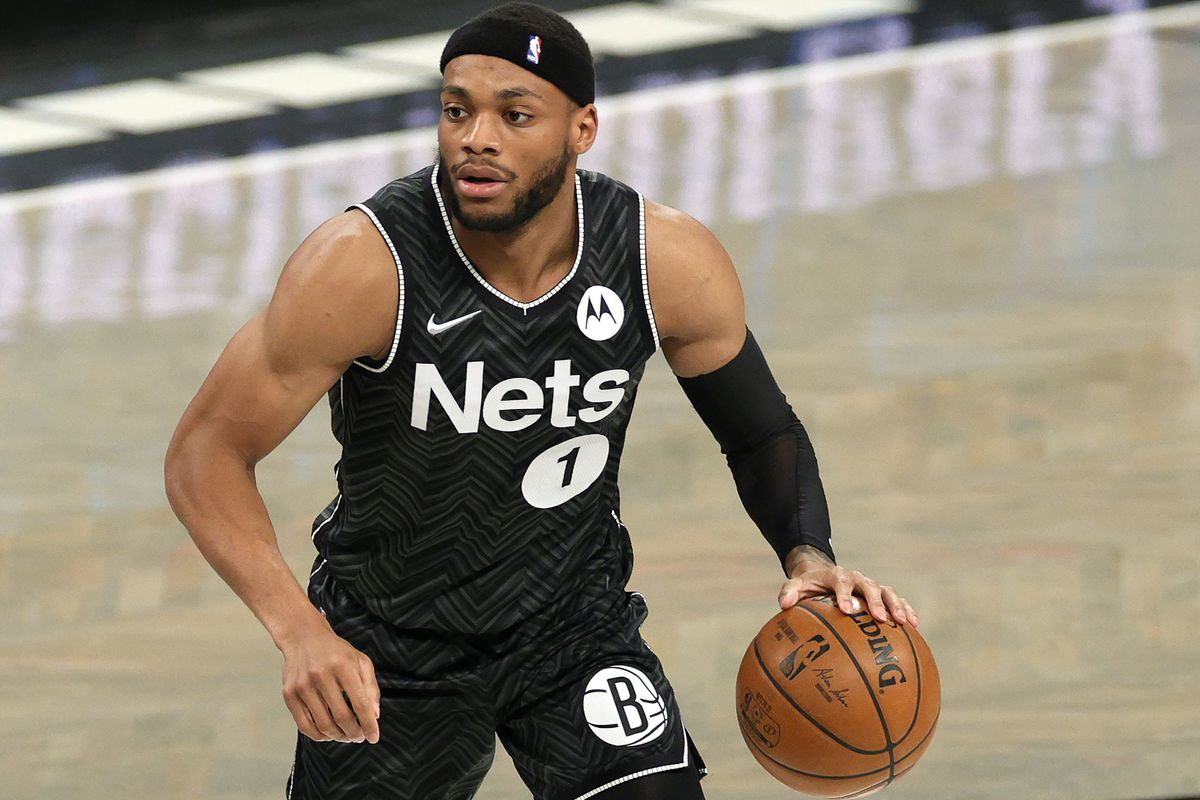 I’m back with more free picks for the NBA playoffs and one of my favorite props for Nets Bucks Game 2. The Brooklyn Nets took Game 1, but it came at a steep price after losing former MVP James Harden in the opening minute of the first quarter to a hamstring injury.

Harden was replaced in the lineup by Bruce Brown, and he’ll have his work cut out for him tonight.

Brown may not yet be a household name, but the gritty third-year pro has been a key contributor for the Nets all season. Brooklyn has dealt with a plethora of injuries, allowing Brown to step up and serve as the team’s Swiss army knife. For our purposes, his counting stats don’t jump off the page, although Brown does the little things that don’t show up on box scores.

The former Miami Hurricane is a tough defender capable of defending multiple positions. He’s also an excellent rebounder despite being listed only as 6’4”. Brown averaged 1.70 offensive rebounds per game while playing just over 22 minutes a night. To put that into perspective, Russell Westbrook (1.79) and Ben Simmons (1.72) were the only guards who averaged more.

Most of Brown’s scoring comes from either timely cuts and dives to the basket or hustle plays like offensive put-backs. A whopping 80% of his field-goal attempts were taken within 10 feet of the basket.

Basically, Brown’s role in the offense and his playing time is nearly identical whether he’s coming off the bench or in starting lineup.

His playoff numbers so far have been lackluster and down from seasonal averages. Through six playoff games:

The Bucks drop defense is predicated on stopping opponents from scoring inside. In the regular season, Milwaukee gave up the second-fewest points in the paint to opponents, allowing just 42.9 per game. They also held opponents to the lowest two-point field goal percentage checking in at just 50.4%.

As mentioned, Brown’s production comes from scoring inside and rebounding, which the Bucks shut down as well as any team in the league.

The Bucks protect the paint at all cost defense should also make things very tough. I have Brown penciled in for 14 PRA.