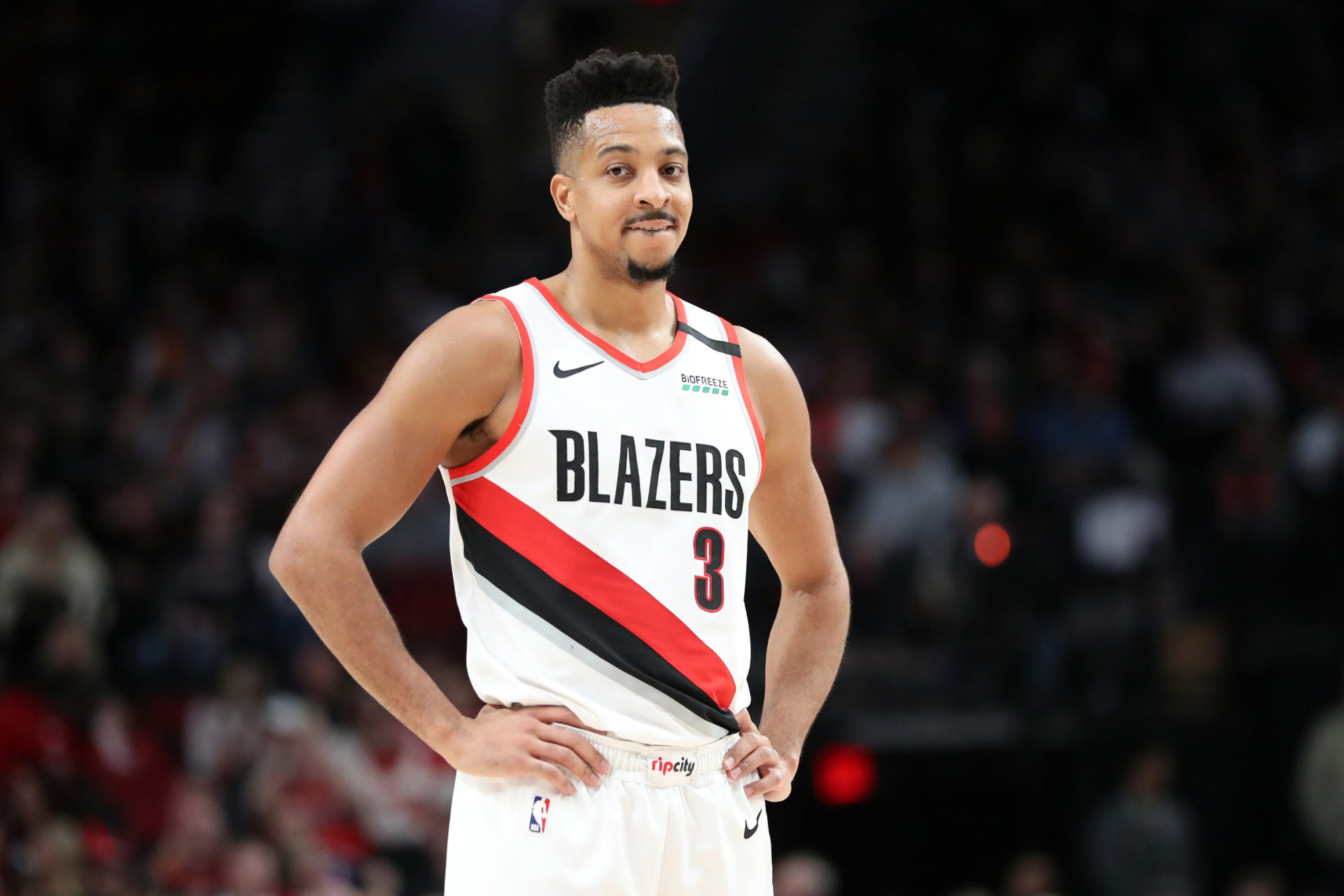 We’ve got even more NBA playoff props after a terrific opening weekend full of upsets, game winners, and down-to-the-wire finishes.

Today I’ve got my sights set on Blazers shooting guard CJ McCollum, the often-overlooked counterpart to Damian Lillard in what is arguably the NBA’s best backcourt. I’ll tell you how to play the points prop in Game 2 vs Denver.

In his eighth year and coming off and six-straight seasons averaging over 20 PPG, McCollum remains one of the more underrated players in the NBA. Whether it’s because he’s never been a high flyer or doesn’t possess NBA logo range, the veteran shooting guard has yet to make an All Star appearance and is frequently omitted when discussing the game’s best scorers.

McCollum is in the midst of a career season that’s seen him improve in virtually every statistical category. His biggest improvement has come behind the arc. He’s taking and making a career-high on three-point field goals. McCollum finished the regular season ranked fourth in three-pointers made per game with 3.6 while connecting on over 40%.

While McCollum only scored 21 points in the Blazers’ Game 1 victory versus the Nuggets, there was a lot to be encouraged by. For starters, the Blazers used an eight-man rotation and McCollum played the entire fourth quarter. Carmelo Anthony and Afernee Simons combined to score 32 points (8/13 from three), something the tandem only did five times this season and twice with CJ in the lineup.

While Denver presents a formidable opponent, they’re also playing without their starting backcourt.

They had few answers for Portland’s three-point onslaught as the Blazers shot 19/40 from deep. With Denver forced to rely on the likes of Austin Rivers, Markus Howard, and Monte Morris I don’t believe the Nuggets have the necessary personnel to contain the Blazers’ backcourt.

The Nuggets also had no answer for Lillard, who torched Denver for 34 points and 13 assists. Denver alternated between blitzing Lillard in the pick and roll and a drop coverage that proved to be equally ineffective slowing down Dame.

There have been reports out of Denver that the Nuggets will be even more aggressive trying to get the ball out of Lillard’s hands tonight’s which would result in extra opportunities for CJ.

In what projects to be another highly competitive game between two evenly matched opponents, I will gladly take the slight discount on McCollum tonight. I have CJ penciled in for 24 points and expect Portland to rely on him more than they did in game 1.