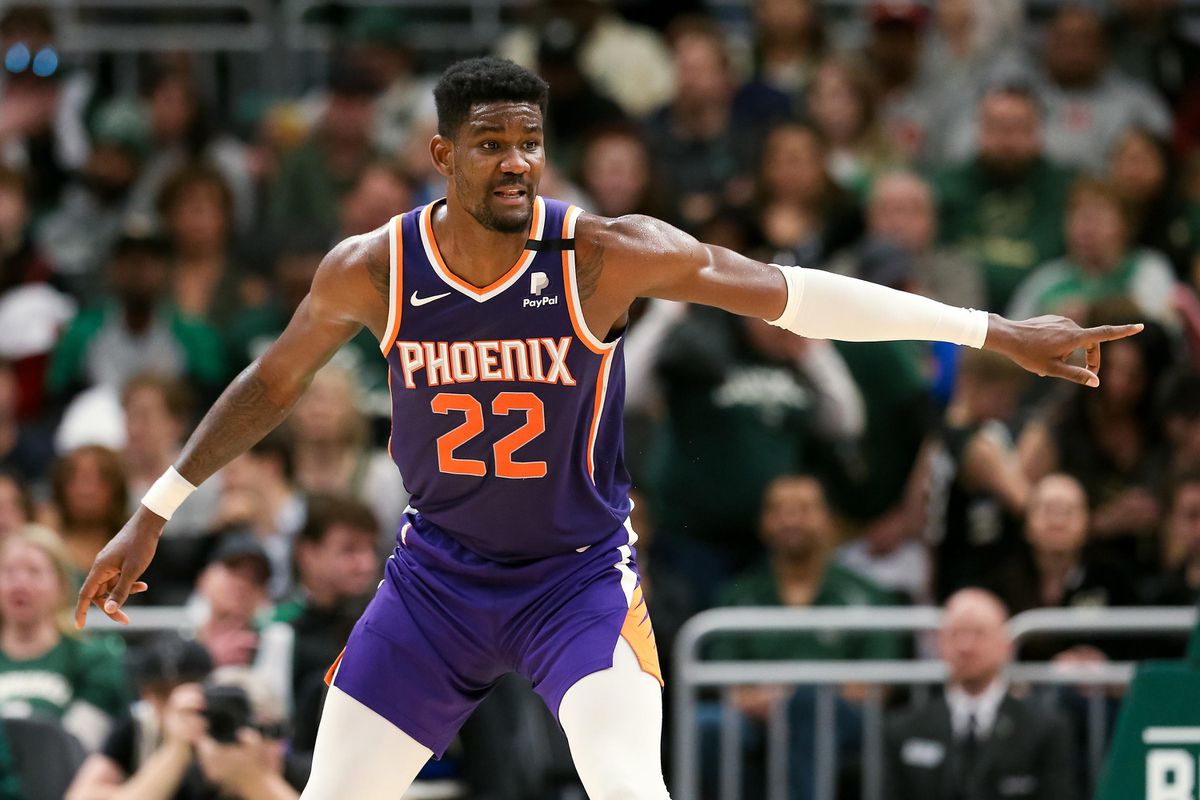 We’ve got a competitive six-game slate tonight, as two of the Western Conference’s best teams square off, and this Deandre Ayton prop is my favorite look of the night.

After a miss last night, I’m extremely motivated to get back on track tonight. Bet the Prop has been on fire of late, hitting 61.7% on NBA props this year, and you can join us here for full nightly slates in NBA, MLB & more.

After a rough start to the regular season that saw the talented big man struggle to find his place in a new-look Suns team, Ayton has been a steady force on the interior for the Phoenix Suns, developing into one of the best two-way centers in the league now that he’s more comfortable in Phoenix’s offense.

The former No. 1 overall pick has gone over this total in six of his last seven games and is averaging 16.9 points over that span. His lone miss was a blowout victory against the Grizzlies which he only played 22 minutes.

He’s developed solid chemistry with Chris Paul who he shares the court with a lot versus opposing teams’ second units. This is where I expect him to score the majority of points tonight, but more on that later.

The Lakers defense has been stout this season, but one area they’ve struggled with is defending the paint.

Despite their defense ranking in the top-five of nearly every major defensive category, they have allowed the 11th-most points in the paint.

Ayton is playing a lot of his minutes against opposing teams’ second units, which has aided his scoring while also helping the Suns to the second-best record in February at 12-3. The former Wildcat will see plenty of Montrezl Harrell tonight, who’s struggled on defense this season, posting his second-worst defensive rating in his six-year career.

This is a match-up I expect Ayton and the Suns to take advantage of and should lead to a nice scoring game.

With both of these teams playing at a slower pace, look for the Suns to lean on Ayton’s match-up for some easy points tonight.