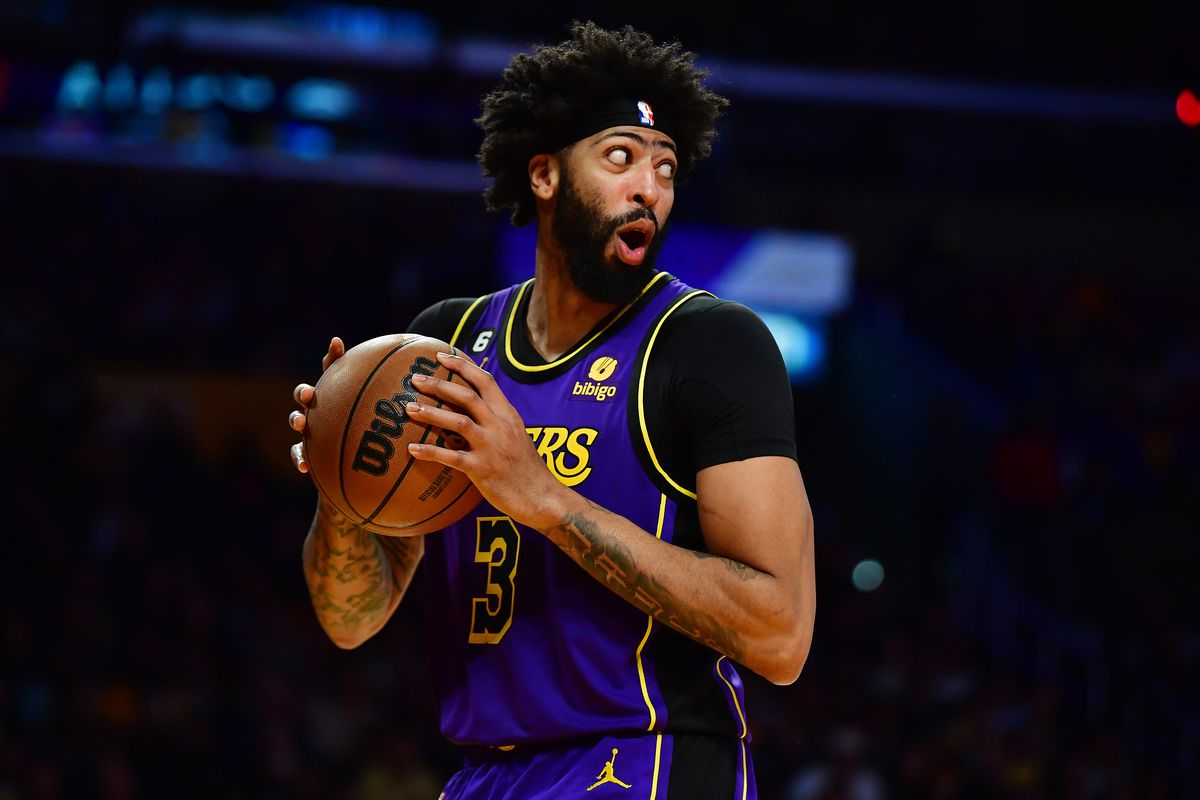 All eyes will be on Anthony Davis and his points prop tonight in the Lakers vs. Celtics game. Davis has been on a scoring tear recently, but can he continue this success against the Celtics’ defense, which has shown strength against centers and in the paint?

Davis has been on a tear recently and is averaging 27.7 points per game in 33.6 minutes on the year.

Tonight, he faces a Celtics team that is conceding the seventh-fewest points per game to centers and the eighth-fewest points in the paint, where Davis scores 94% of his points.

The Celtics will be without Al Horford, but they have actually held their own against centers in his absence. In the eight games without Horford, they have limited starting centers to an average of 7.3 points per game. While none of those players are as offensively dominant as Davis, the Celtics have shown that they can hold their own in the paint. Robert Williams is listed as questionable for the game, which could further boost the Celtics’ frontcourt defense.

Davis is due for a correction sooner rather than later.

The Celtics are also 5-0 on the second legs of back-to-back games this season and are expected to win tonight’s game, with a -4.0 point spread. If the Lakers lose, Davis has shown a significant drop in points, averaging 23.5 points per game in losses compared to 33.3 in wins. He has also gone under his points prop in every home loss this season, scoring 25 points or fewer in each game.

With all of this in mind, bettors should carefully consider the under on the points prop for Davis tonight.