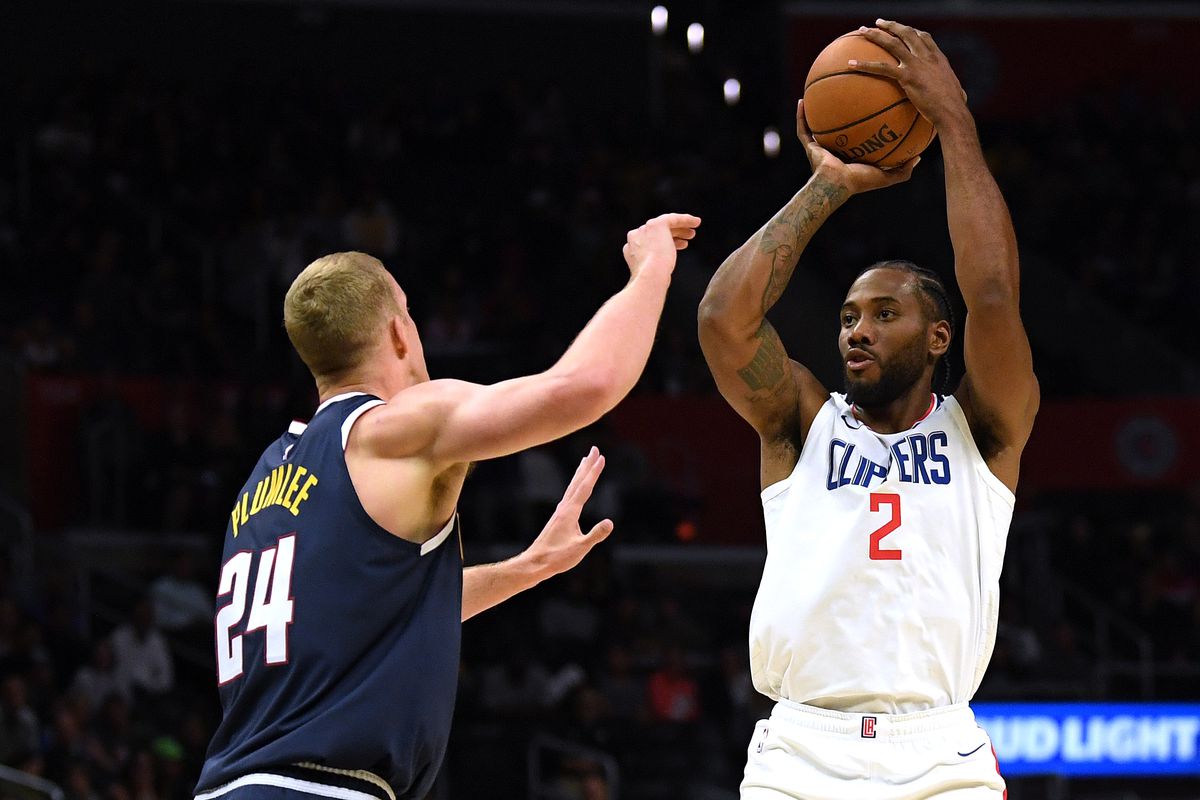 Tonight's slate is a short one, but there are still plenty of good angles as we break down the best NBA props for Thursday night.

We'll take a look at two players who are screaming values in the prop betting markets, kicking things off with an examination of Clippers' forward Kawhi Leonard, who's over/under for points looks prime for the picking.

We'll also break a beautiful spot from the same game on the other side, as we tell you how to take advantage of the new era of small ball in Houston.

I went 2-1 in last night's piece, including a sixth-straight free play win. Can we make it seven in a row with this one?

Kawhi Leonard and the Clippers are looking good on their current five-game winning streak after losing to Sacramento in the first game out of the break.

The Clippers rank atop of the league in many categories, but their opponent is a familiar one that Kawhi has already faced three times this season.

Leonard is averaging 25 points in three meetings with Houston including 26 points in Houston. On one day's rest, he's averaging 27.1 points per game (PPG) in 28 contests. Leonard has played well over the Clippers five-game winning streak as shown in the chart below.

I'm expecting points to fly in this matchup, as the Rockets and Clippers are two of three-highest scoring teams in the league.

Leonard will need to score around 30 points to win a tough road game in Houston to come away with a win. With the over being the trend in this game, that only sweetens the deal here, so back the Finals MVP.

Next up is another pick from the Clippers-Rockets matchup which presents a ton of value.