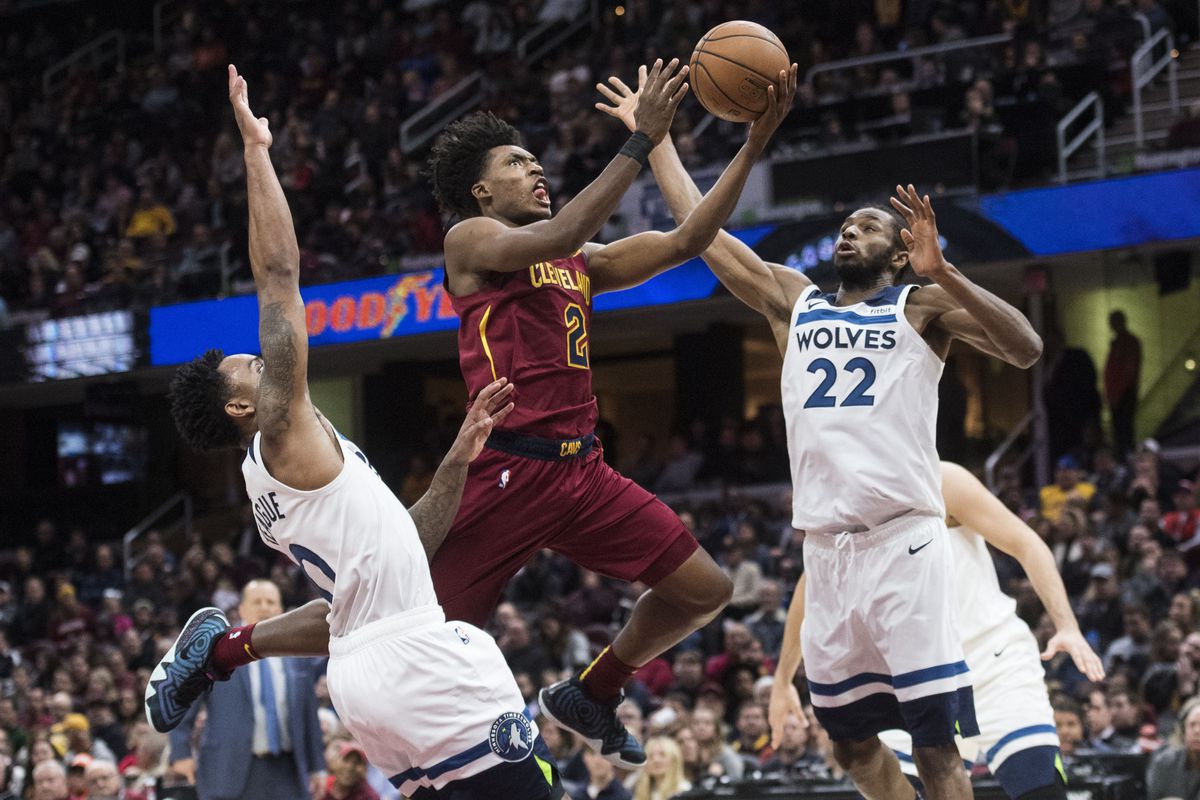 The NBA is back with a solid six-game slate on deck, and we’re breaking down some top NBA prop bets for Thursday night.

There are a couple of 7:00 EST matchups — an Eastern Conference battle between Miami and Philadelphia, and a matchup that features two of the worst teams in the NBA, Phoenix and Cleveland.

Tonight’s best bet is going to take us into Cleveland as we ride Colin Sexton’s hot hand, and I’ve added a few of my best leans for tonight at the end.

Sexton has been a completely different player in February, finding his shot at will.

The 19.3 shot attempts ranks eighth in the NBA over the past six games. It’s a significant boost, as his previous high for shot attempts per game in a month was 15.1.

Newly acquired Tyler Johnson is the starting PG for the Suns, and he ranks 80th out of 107 SGs in defensive real plus-minus (DRPM).

As a team, the Suns rank 28th in the NBA in PPG allowed (116.1), 28th in DEFF and 29th in defensive rating (DEFRTG) and present a small pace up matchup for the Cavaliers – the Suns are 13th in pace of play, while Cleveland comes in at 29th.

During his rookie year, Sexton has not had any matchups against the Suns. However, with the pristine matchup tonight, I like the chances of Sexton going off for another 20-plus point performance.

If that’s not enough action to satisfy you tonight, here are some of my other leans.