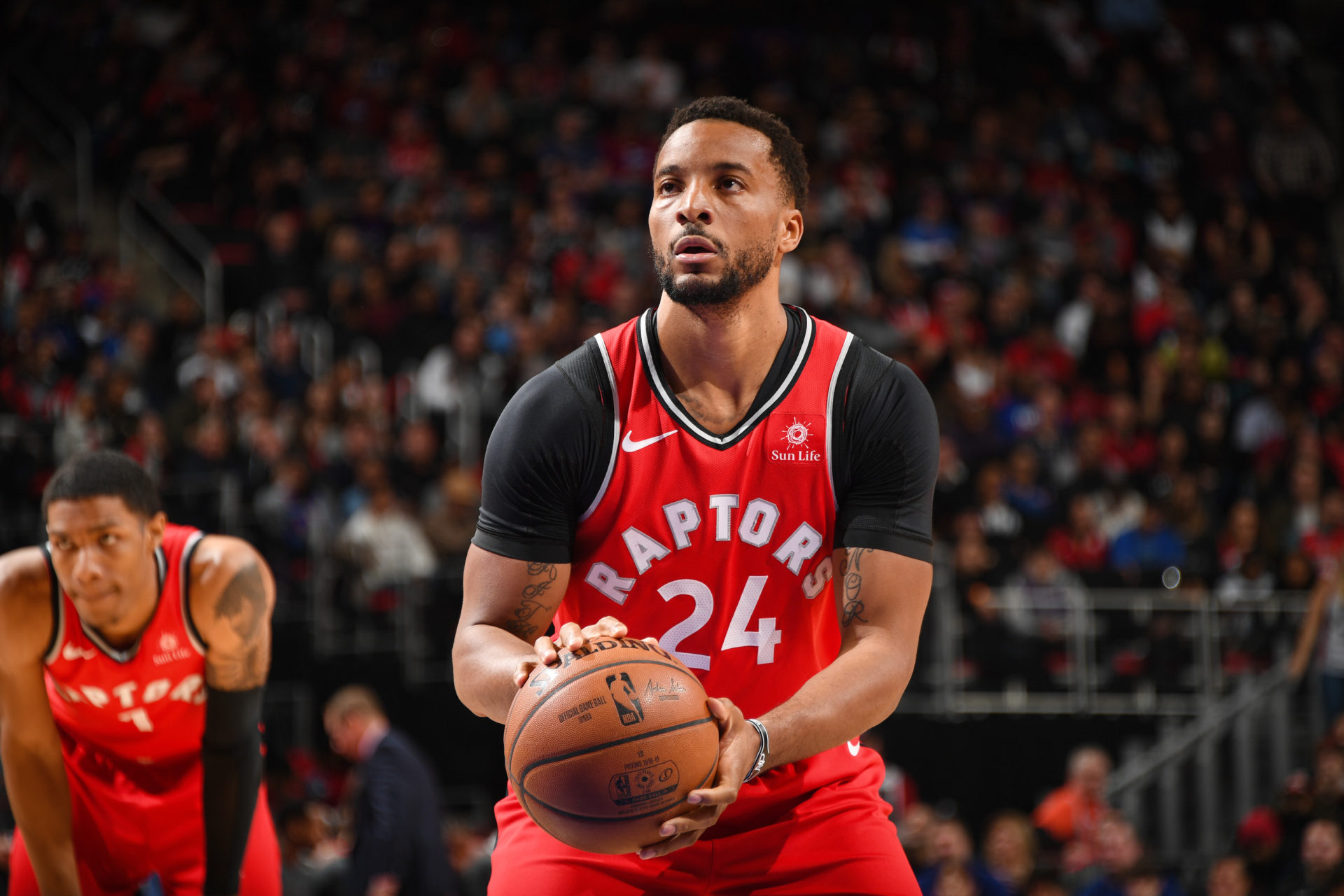 The Celtics smoked the Raptors by 18 in Game 1 and will be desperate for victory tonight after putting in a rather mediocre performance on Sunday.

Although I’m expecting the Raptors to be much more competitive this time around, I’ve identified a play against them that I believe represents great value.

Since the restart, I’m 4-2 on article plays; overall, I’m 21-13 for our Bet the Prop clients. And we hit on our free Bam Adebayo play yesterday, so let’s stay hot.

Powell enters this game on the back of his career-best season in which he nearly doubled his offensive output from the previous season.

He’s averaging 16.0 points, in 28.4 minutes after never having averaged more than 8.6 points per game (PPG) in four seasons with Toronto. He’s also been in good form since the restart, averaging 14.5 points in his eight appearances in the bubble so far.

On the back of his recent play, the bookmakers have set tonight’s points line at 13.5. But there is too much recency bias baked in — I get the temptation, but all the value is in the under here.

Powell has struggled mightily on the offensive end against the Celtics; no surprise, as they are one of the best teams in the league for points allowed this season.

Powell failed to hit this mark in any of those games, experiencing a 41.9% drop-off compared to seasonal averages.

The numbers only get worse the further back in this matchup we look.

Last year, Powell returned numbers of 2, 11 and 11 points, at an average of 8.0 points from his three appearances. Once again, failing to clear the given line on each occasion.

The Celtics also play at the fourth slowest pace. Add in the added pressure of playoff basketball, I’d expect this game to turn into a tight and slow grind.