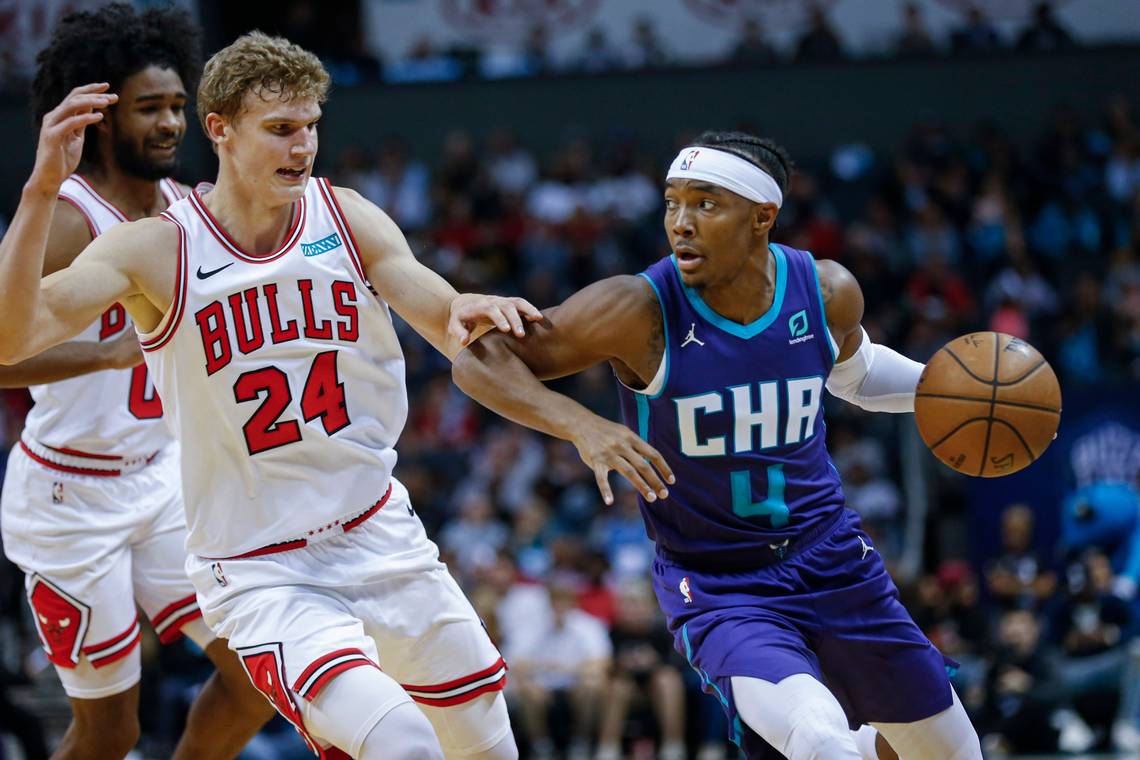 The NBA returns after one of the best All-Star Weekends we've ever witnessed, and we're back with more NBA prop plays for the stretch run.

The second half of the season begins with a six-game slate and two TNT matchups.

We'll take a look at three players believed to have an edge and favorable matchup in tonight's action. The three underrated assets we'll look at tonight are Devonte' Graham, Jonas Valananciunas, and Robert Covington.

I love these three spots tonight, so if you'd like to unlock the article without buying a full subscription, get a Day Pass here for just $9.

Graham has put together quite the first half, averaging 18.1 points, 7.8 assists (seventh), and 3.6 rebounds per game for a PRA average of 30.

He had a busy weekend in the NBA Rising Stars Challenge and Three-Point Contest, and next up is a date with the Bulls, against whom he surpassed 26.5 in points + assists alone in their first two meetings. In his last game versus the Bulls, Graham recorded 16 points, 7 assists, and 5 rebounds in Chicago (28 PRA).

Off three days of rest or more, he’s put up impressive numbers in his breakout season.

Oddly enough, Chicago is ranked second against point guards in points per game (20.37) and fourth in made three-pointers per game (2.31), but that hasn’t slowed Graham down all season.

Two of the three meetings have hit been high-scoring between these teams with 231 and 251 points scored between them. Projections peg Graham hitting the over tonight for the fourth and final time versus Chicago, and another high-scoring game would certainly benefit.