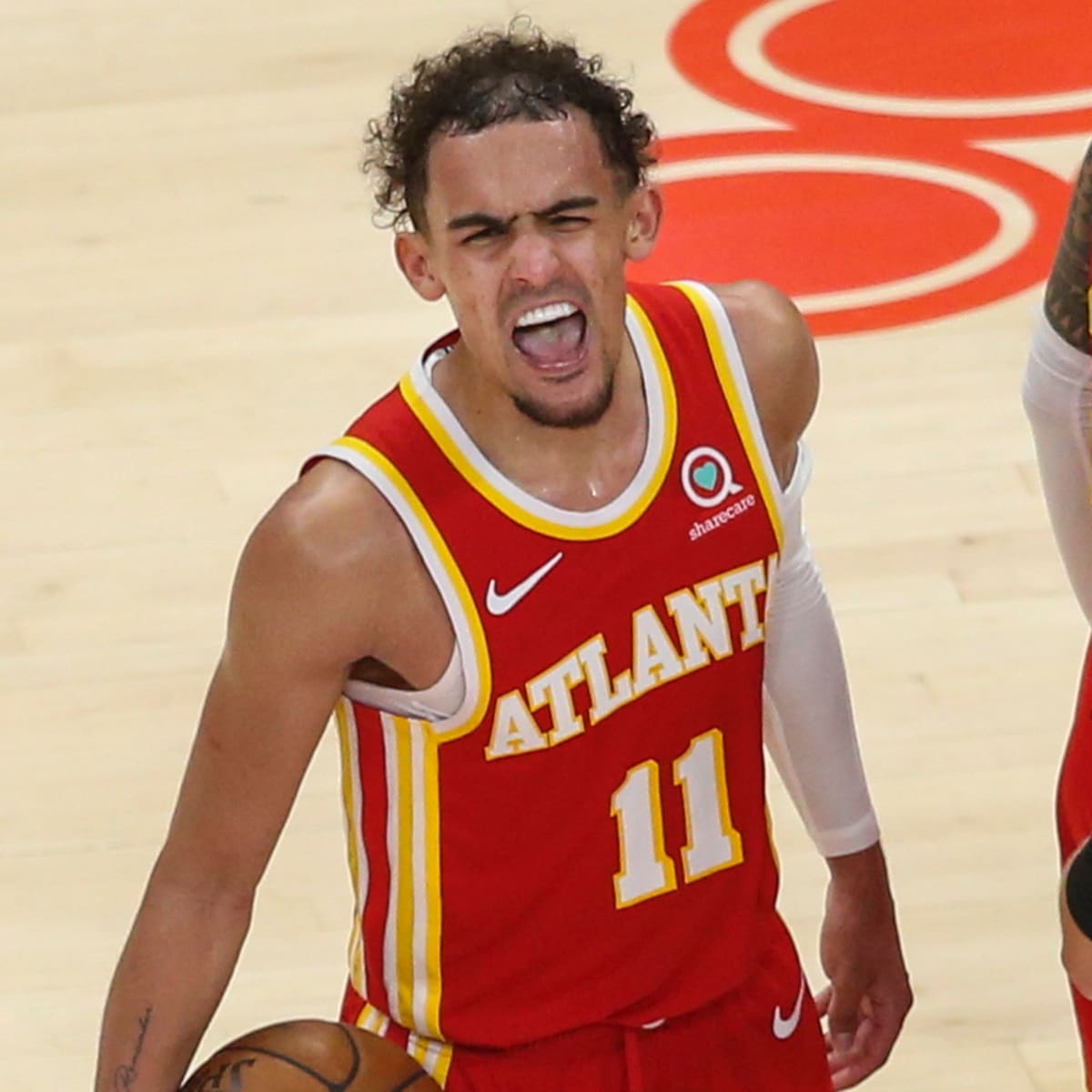 After splitting the first two games in Philadelphia, Atlanta gets home court in Game 3, and there’s an edge on a Trae Young line tonight that makes it my favorite of the Hawks Sixers props.

The diminutive Atlanta point guard has put together some memorable scoring performances this postseason. However, my favorite player prop of the night focuses on his facilitating.

Line available at publishing.  Playable up to -122.

You could argue that Young is as integral to his team’s offense as any player in the NBA. The third-year pro racked up a 32% usage rate in the regular season, which was good for sixth in the league. Seven games into his postseason, Young’s usage is up to 33%, and is accompanied by a playing time bump of three minutes per contest.  Only Luka Doncic has had the ball in his hands more than Young in the playoffs.

Young is averaging an even 10 assists per game in the playoffs, up from the 9.4 he averaged in the regular season, which ranked second in the NBA. In 20 home games in which he’s played at least 34 minutes, his assist average jumps to 10.5.

So we’ve established the obvious – he’ll have the ball in his hands plenty, and should see a generous amount of floor time. However, what intrigues me the most about this play are the defensive adjustments the Sixers made in Game 2, which should play right into Young’s assist total.

After Young vicitmized Danny Green for 35 points and 10 assists in a victorious Game 1, the Sixers adjusted in Game 2. Ben Simmons and Matisse Thybulle were the primary defenders on Young for more than 75% of his possessions. The length of both players disrupted Young, who had an inefficient 21 points.

What remained intact was Young’s proclivity to pass. In Game 2, the point guard registered 11 dimes on 21 potential assists (52%). That conversion rate is just below his regular season average of 53%. In the more comfortable surroundings of their home arena, my projections show that Young just needs 18 potential assists to hit this over. With Simmons and Thybulle, two of the best perimeter defenders in the NBA, looking to limit Young’s elite floater in the paint, I see plenty of opportunity to kick the ball to his willing teammates.

Betting player props in the NBA playoffs is all about anticipation. With matchups repeating themselves multiple times, books continue to sharpen their lines.

However, I love getting this number which has hit in each of the first two games. In an individual matchup that should prove tough on the scoring front, I have the Oklahoma product dishing the ball around plenty tonight.  My projections have Young at close to 11 assists, in what should be a closely contested Game 3.