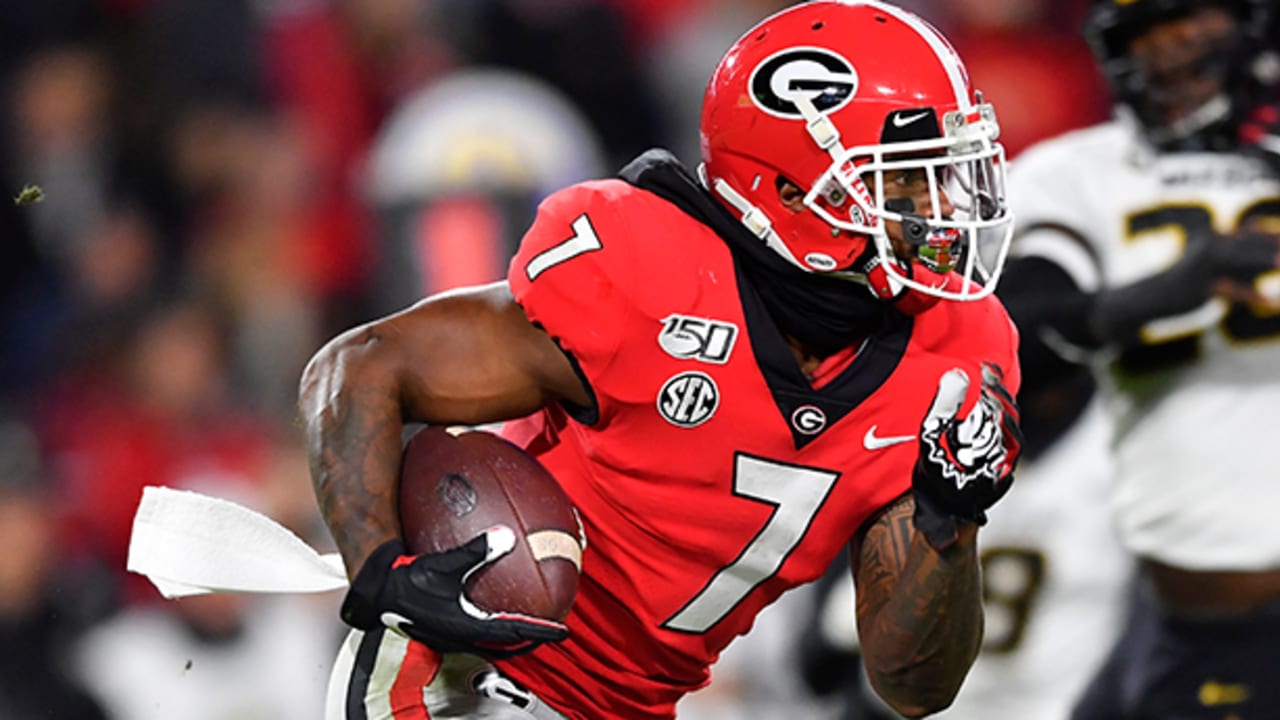 We never stop with the NFL, and it's already time to turn our eye to NFL Combine Props, starting with a look at two of the highest-profile running backs in this draft class, D'Andre Swift and Jonathan Taylor.

How fast will Jonathan Taylor and D'Andre Swift run at the Combine in Indy? The event does start until Sunday, February 3rd, but already oddsmakers have started to release odds for individual players. We'll also investigate the O/U of 4.49 seconds on the 40-yard dash for Ohio State's JK Dobbins.

In these pieces, we'll look at historical results and dig through the data to find you an edge on as many plays as we can.

We found plenty of success with NFL Combine props in the past, including an easy win on Nick Bosa's 40 time that we identified last year.

We think we have a huge edge in these markets. Unlock this full article for just $9 with a Day Pass, no subscription necessary. Or, get access to all our content, plus all our picks, plus Premium community chat here.

This line absolutely pops off the page considering the price and fact that the 21-year old RB is an experienced track and field runner going all the way back to high school.

At St Joseph's Prep, he reportedly ran the 40-yard dash in 4.43 seconds. Sure, that was a few years ago and his body composition has undoubtedly changed since then, but his speed has remained a topic of conversation throughout his three college seasons.

Last year, teammates brought up his name when listing the fastest players on the Georgia Bulldogs.

Swift was reflected as the fastest at 21.8 miles per hour, followed by James Cook and Demetris Robertson, each at 21.7.

According to NFL NextGen Stats, that top speed of 21.8 MPH would have been the eighth-fastest recorded in the NFL last season, just behind Swift's former-teammate, Mecole Hardman (21.87 mph).

Hardman is a notable name because when he was with the Bulldogs last year, he and Swift were mentioned in the same breath as being among the team's fastest players. Hardman would go on to record a 4.33 40-yard time at last year's Combine.

That's not a realistic time for the heavier Swift, but something in the low-to-mid 40s seems well within his range of outcomes, considering his history in track, plus the proven breakaway speed he's shown in a game setting.

Thanks to work done by Kevin Cole at RotoViz a few years back, we know that the 40-time is the most important Combine drill for RBs when projecting future NFL success.

Right off the top we see that 40-yard dash is the first and most important measurable. Those with 40-yard dash times under 4.5 have a 0.27 success rate.

Given that, I'd expect Swift to make a recording fast 40 a top priority as he trains for next week's event.

We're getting more than enough odds to take a stab on the under here, and I'd play it down to +150.