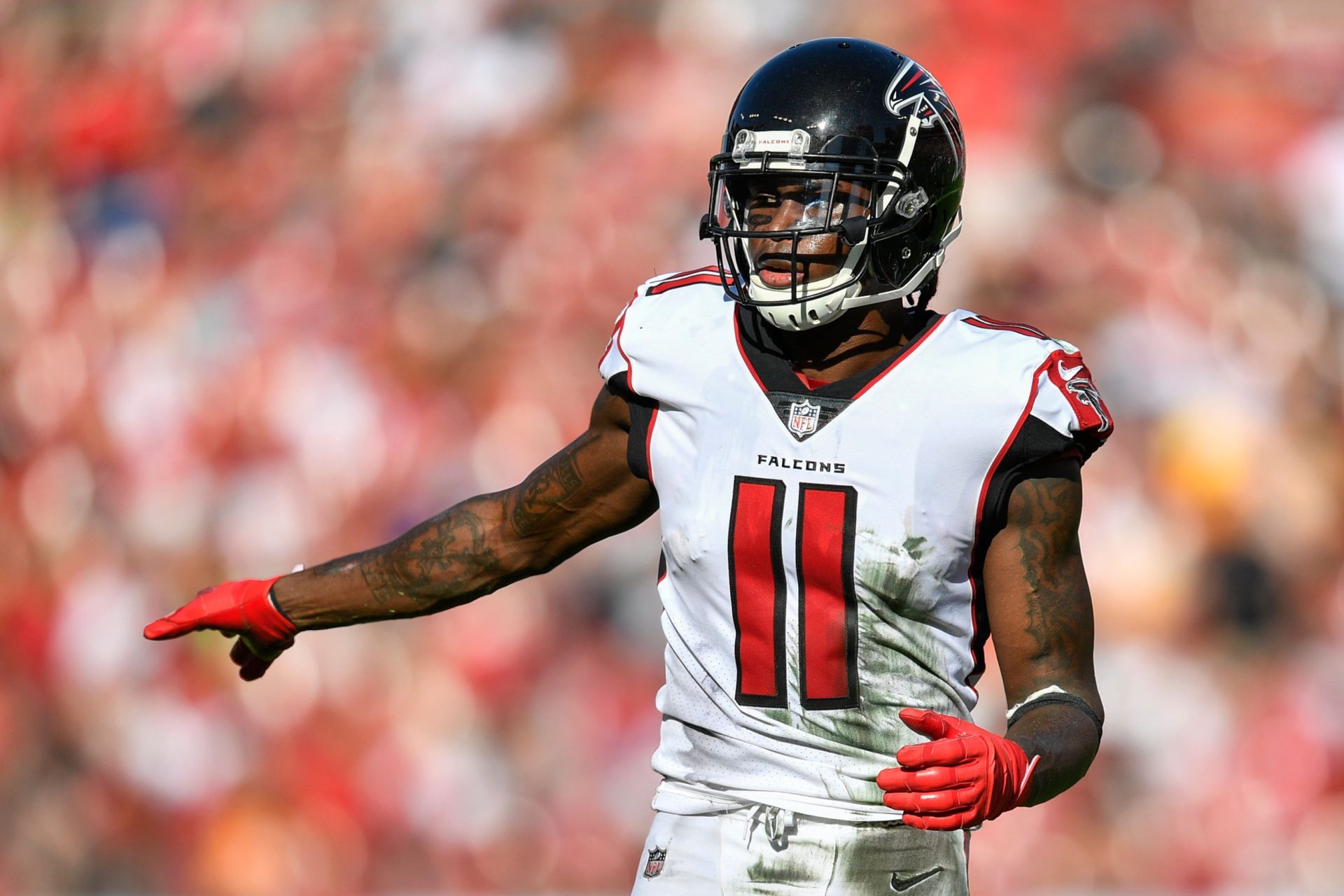 Earlier, we asked what impact projected game script has on NFL props for RBs and came to a surprising – counterintuitive, even – conclusion: it works pretty much the opposite of how you’d expect.

RBs don’t go over their rushing totals more frequently as big favorites, nor do those playing as big underdogs go over their receiving total more often. Of course, as we know by now, it’s almost always +EV to bet the under, but there are some more nuanced conclusions we found too, so be sure to check out Part 1.

Today, we’ll cover WRs in Part 2 of what will eventually be a four-part series. Will our conclusions here align with what we found in the RB article, or does game script work in a more intuitive way for WRs? Let’s take a look.

Game Script Matters but Not How You Think (Again)

How do WRs perform relative to their Over/Under total on different prop bet types when their team is favored?

First, let’s see the data for WRs whose team was favored.

Next, WRs playing for the underdog.

We’ll use receiving yards as an example.

We know teams throw more when they are down big, so you’d think that WRs on those teams would go over their yardage total more often. But as with RBs, that’s not always the case.

Once again, it appears that linemakers and the general betting public are aware of the impact of game script and perhaps overcorrect for it.

Editor’s Note: Our working theory on this effect is as follows: bad teams are bad. Hard-hitting analysis, I know, but it makes sense — they sustain fewer drives and are less competitive, thus they go Under more often, regardless of implied game script.

Overall, game script isn’t as impactful on WRs as it is for RBs, with the gaps between the buckets being generally smaller. Part of the reason for that is the larger WR sample sizes make it a more efficient market than RBs, the latter of which can be quite inefficient, as we found out last year.

Unders remain the play, but it’s important to recognize that you aren’t getting the edge from game script you think you are because everyone involved (linemakers, other bettors, etc.) is aware that teams run more when they’re ahead and throw more when trailing.

A lot of analysis in this space centers around game script, and it’s important to realize that most people’s ideas surrounding game script are not borne out by data.

And of course, a lot of this is going to depend on how props are being priced, which is a study for another day.

Thanks for reading Part 2 of this four-part series. Over the next few days, we’ll take a look at how projected game script affects quarterbacks and tight ends.