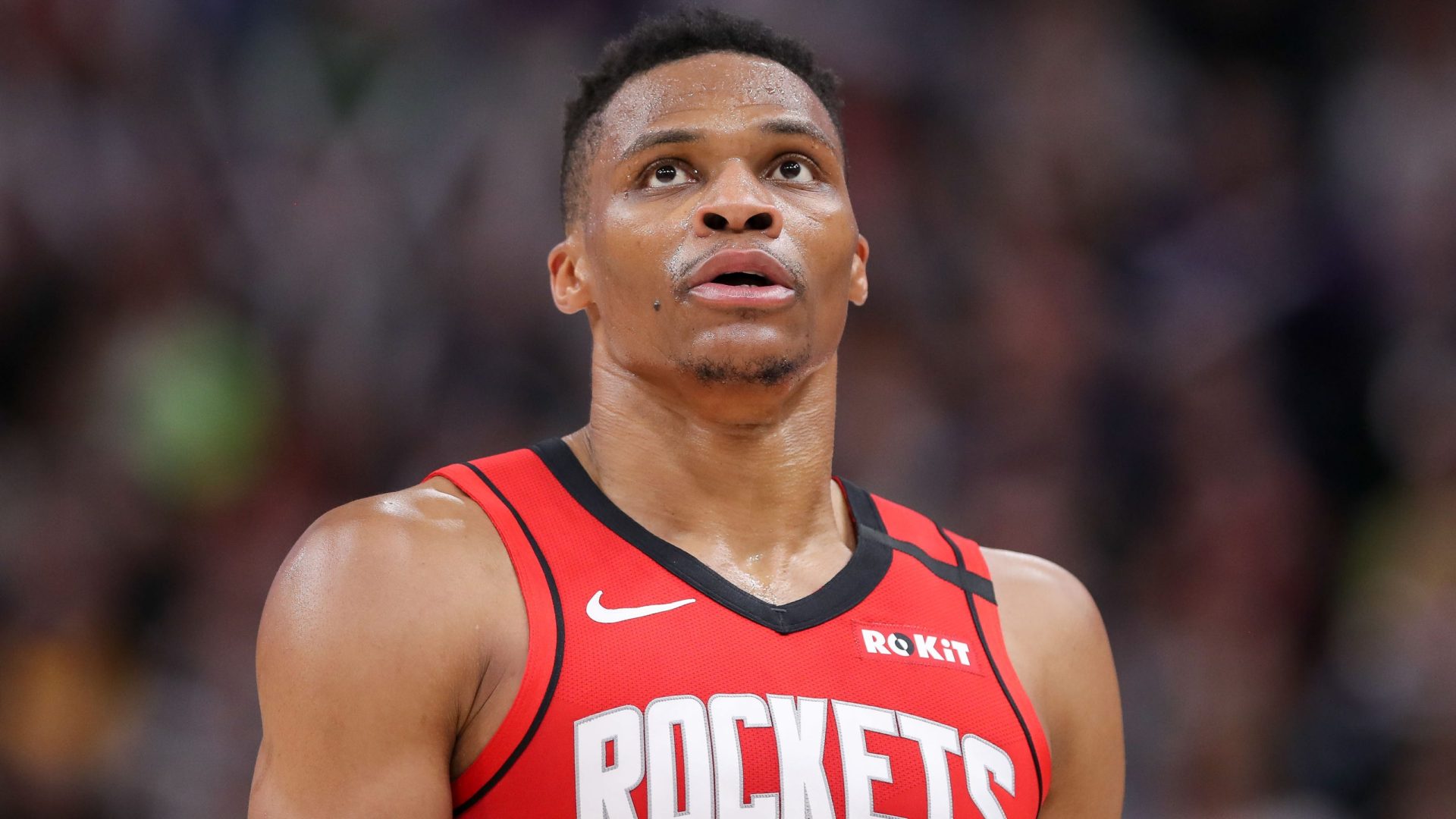 Westbrook faces off against a familiar opponent in the Lakers. He scored 30 points in 36 minutes in Game 3, his most points, and minutes of the semifinals.

Can he find repeat success versus Houston in Game 4, but in another area? Let’s jump in.

Russell Westbrook had his best overall game of the postseason while also playing a new high in minutes with 36. His 30-point outburst was much needed but not enough for the Rockets as they fell behind, 2-1.

Regression from the 30-point plateau is likely, but his assists are intriguing.

At +104, Westbrook needs six helps against the Lakers, something he’s done in three-of-five games. In this series alone, he’s had six assists in two of three games and recorded four in the other. During the regular-season versus the Lakers, Westbrook had five and seven assists in two meetings.

The Rockets are without Danuel House Jr., which will undoubtedly impact Westbrook, allowing him to play more minutes. We saw him hit 36 minutes in the last game and he’s averaging 10.1 assists/36 on the season.

Westbrook brings a defensive aggressiveness to the Rockets, and if he’s in his defensive zone, he’s more than capable of finding his teammates and getting them involved.

The lone game the Rockets won, they had more assists than the Lakers, and Westbrook had six. He has shot worse than 50% in two of three games in this series, and he did that same in two of three versus the Thunder.

Until he’s more consistent with his shot selection, his assists are a good way of riding Westbrook. The Rockets have outshot the Lakers from deep in two of three games, tying in Game 1, so spreading the floor and shooting from deep has been a point of emphasis, leading to more opportunities for Westbrook assists.