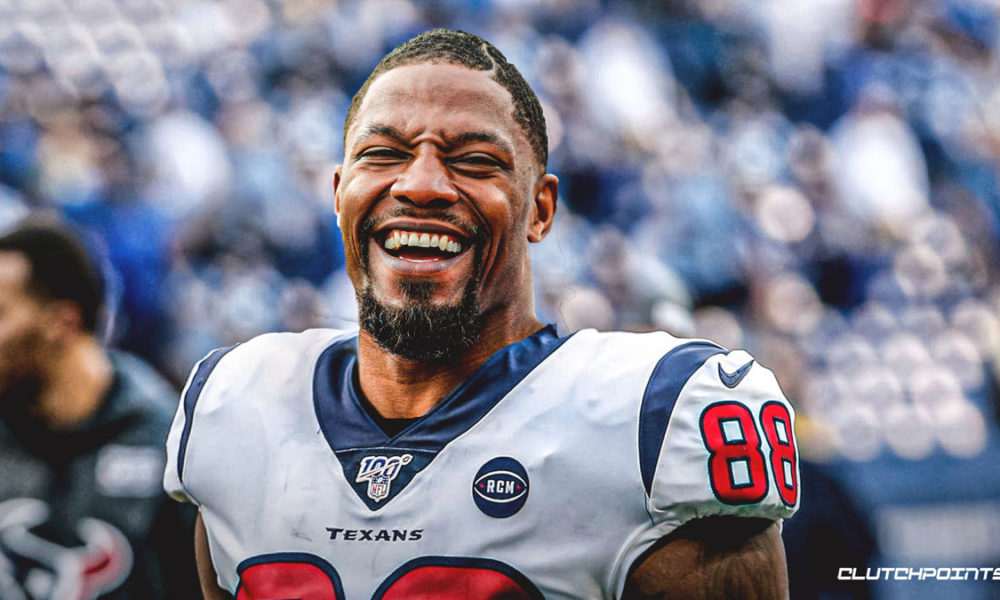 We made it. While it could be a bumpy season ahead, we’ve got real, live NFL player propositions to play, starting with some Chiefs Texans props for the Thursday Night Football NFL opener.

We hit over 60% across domestic and offshore markets on NFL player props last year. We’re not messing around in 2020. Join us here at Early Bird prices to get full weekly slates of +EV NFL props. Let’s jump in.

MORE — Do NFL Betting Lines Affect NFL Player Props as Much as We Think?

Update on Thursday, 10:30am ET — As expected, this rushing line has been heavily adjusted and is now sitting at 50.5 yards at most books. We’re out at that number, but DraftKings and Prop Builder are both offering O12.5 Carries at -114, which is an excellent alternative if you missed the rushing number.

I’m the furthest thing from a David Johnson fan that you can find — fully fading him in fantasy football and season-long props. But I’m staggered to see a rushing line set south of 50 yards for the opener.

Last year, RB Carlos Hyde’s rushing lines were regularly set at 60-70 yards as the Texans starter. Johnson will get more passing work than Hyde did, he’s still a good bet to get be fed at least 10-12 carries per game, making this line a little illogical.

Don’t forget the steep price that Bill O’Brien paid to acquire his new lead back. I may think Johnson will turn to dust at some point this season, but O’Brien clearly doesn’t.

?Cardinals get DeAndre Hopkins and a late-round pick.

?Texans get David Johnson and a second-round pick.

Other picks involved, but Hopkins wanted a new deal that Arizona can provide.

Houston ran the ball 27.1 times on average last year, while KC allowed 23.8 RB totes, so something around 24 team carries with Johnson getting the lion’s share of those over Duke Johnson makes sense. We’re seeing projections of between 14-15 carries for David, so unless he’s wildly inefficient, this number is well within reach.

I think Johnson gets fed – at least early on – in an attempt to keep Patrick Mahomes and company off the field.

While the Chiefs have the firepower to force offenses to pivot away from the running game, their defense is built to stop the pass and not the run, as their 4.9 yards/carry allowed last year (fourth-worst) can attest.

We harp a lot about targeting Unders on player props, so you might be surprised to see us kicking things off with an over, but it’s more important to read the market than to follow one particular strategy.

While they are not the market makers that other books are, the O/U of 58.5 at PointsBet indicates to me that we’ll see some convergence between those two lines from now until kickoff.

If nothing else, we’re definitely going to get some closing line value (CLV) here.

Projections also have Johnson in the 57- to 62-yard range; there are enough positive indicators here to give me the confidence to bet the over.