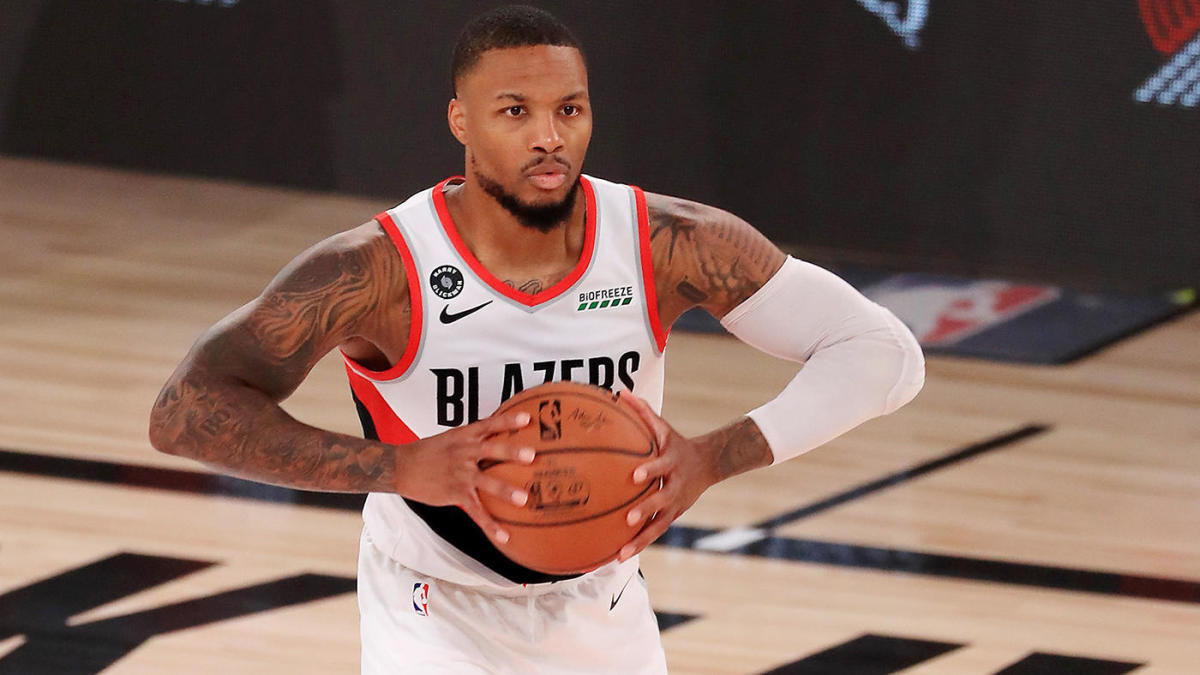 Like yesterday, when our picks went 1-1, we’re finding it hard to resist some of the overs on well-fed superstars in the current high-scoring bubble environment.

Lillard certainly qualifies, and we’re licking our chops on this Points+Rebounds+Assists (PRA) total of 48.5 versus a subpar Lakers’ backcourt.

Lillard, the Bubble MVP, continued his hot streak into Game 1 with 34 points, five rebounds, and five assists in 43-grueling minutes versus the Lakers. What was thought to be a potentially high-scoring game with a bad Blazers defense, ended up 100-93 in favor of Portland.

With only 100 points scored, Lillard accounted for 34% of team points. Today’s point total is set at 228.5, so Game 2 should provide more offense, and Lillard could do numbers.

Lillard’s motivation has clearly reached a new level, and he’ll get plenty of volume in a game that should be higher scoring.

Herro has scored 15 or more points in six-straight games for the Heat and double-digits in his last eight overall. He’s played 30-plus minutes in four out of the previous six contests and has outplayed Duncan Robinson, Jae Crowder, and Kendrick Nunn, to name a few.

Erick Spoelstra played Herro 34 minutes in his first career playoff game, and he responded with 15 points on 5-of-9 from the field. That was the first time in seven games that Herro hadn’t attempted 10 or more field goals, but he did visit the free-throw line four times.

The Heat played the Pacers in two of their final three games to end the bubble’s regular-season. Herro scored 16 and 17 points against them, and he also scored 10 and 19 versus them in two earlier meetings in the season.

He’s averaging 20.5 points per game over his last six and shot 53.7% from the field in that span.