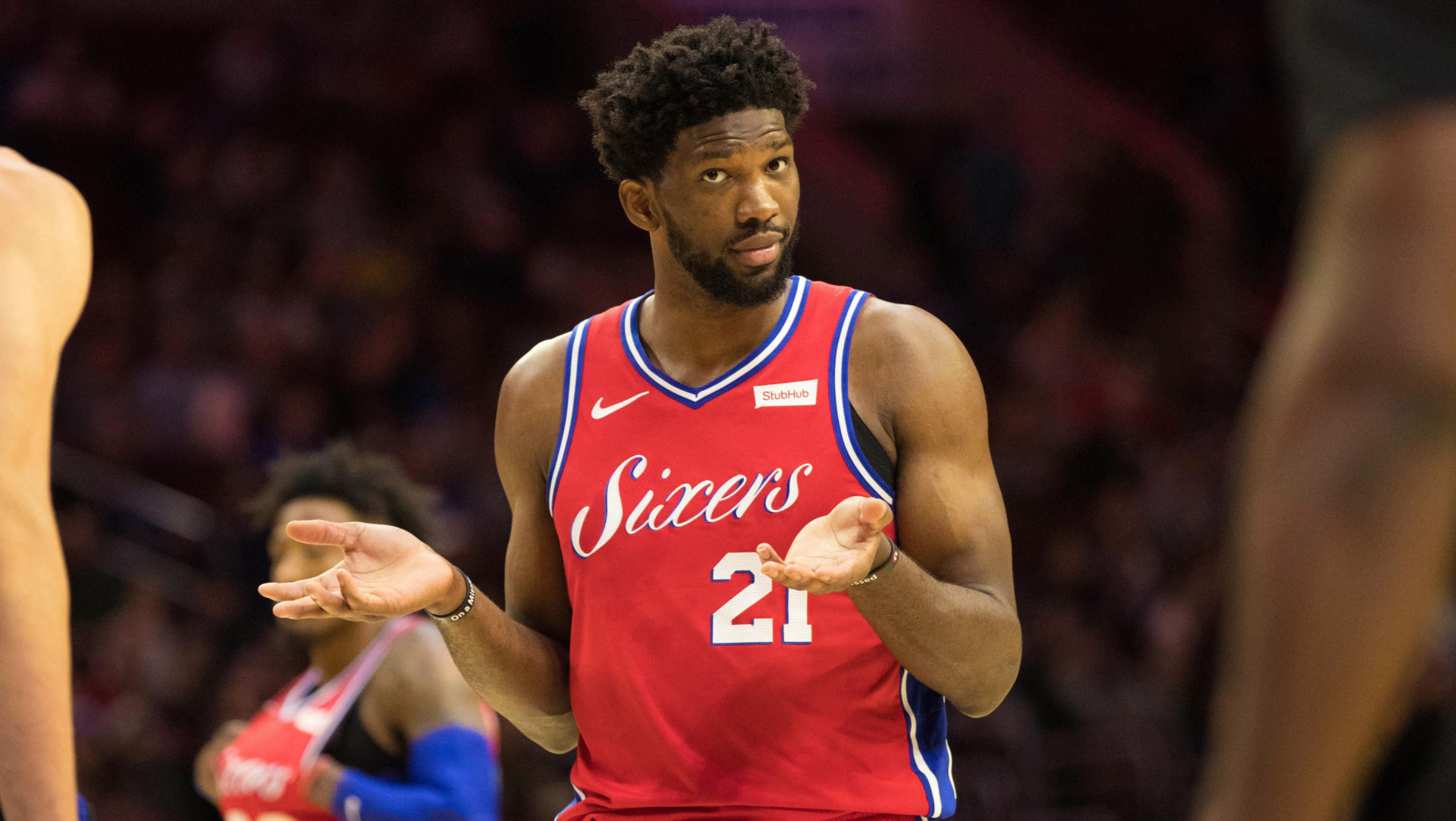 The 76ers need a big game from the big guy, as Joel Embiid will have to step up to keep his team from going down 3-0 to the Celtics.

I believe he’s in line for a slightly different role tonight, and I’ll break down his rebounding prop for our first pick before diving into Caris Levert’s points total against a Raptors defense that has given him a tough time.

Embiid has averaged 13 rebounds through two games in the series, grabbing 16 in the first meeting and 10 in the second. He impacted the game much more scoring in Game 2, recording 34 points compared to 26 in the first.

Role players will need to do a better job of supporting Embiid in scoring after he accounted for 60 of the teams’ 202 points through two games.

Embiid’s the only player to record back-to-back double-doubles and 10-rebound games, something he’s done in four-straight, 30-minute-plus efforts.

He did run into foul trouble in two of those meetings, limiting him to 23 minutes in both, but when he’s played 30 or minute versus Boston, he’s recorded 10, 13, and 16 rebounds this season. In Game 3, down 0-2, I expect Embiid to lead the game in rebounding.

LeVert and the Nets have struggled to start the series, down 0-2 to the Raptors.

Toronto’s defense allows the fourth-fewest points per game to point guards (21.76) and 11th-fewest to shooting guards (22.03). They’ll continue to swarm LeVert, forcing him to focus on setting his teammates up.

I’m backing the under on his points to hit for the third-straight game and would play this to -130.