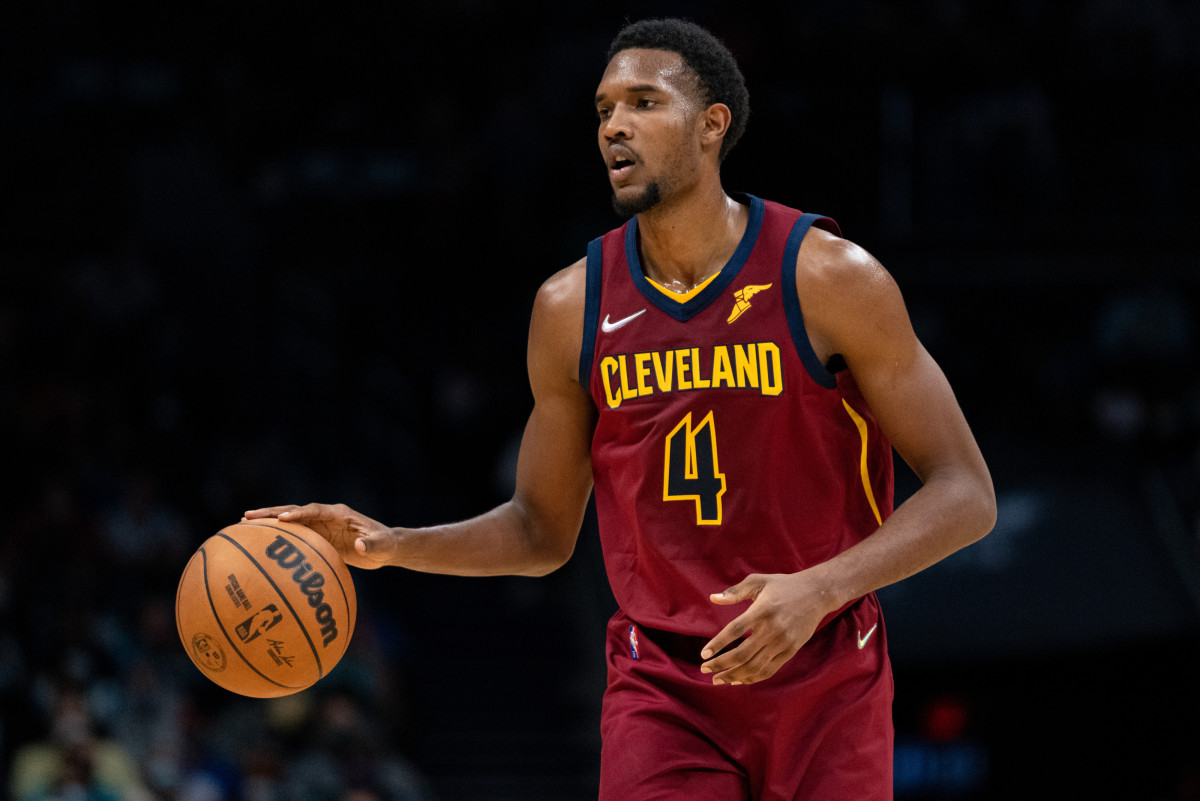 We’re back with more of our best NBA  props tonight, breaking down a sweet spot for Evan Mobely as his Cavs take on the Pacers.

His line’s been set at a number that he’s hit just 23% of the time this year, and we’ll explain why we like him to fall short again.