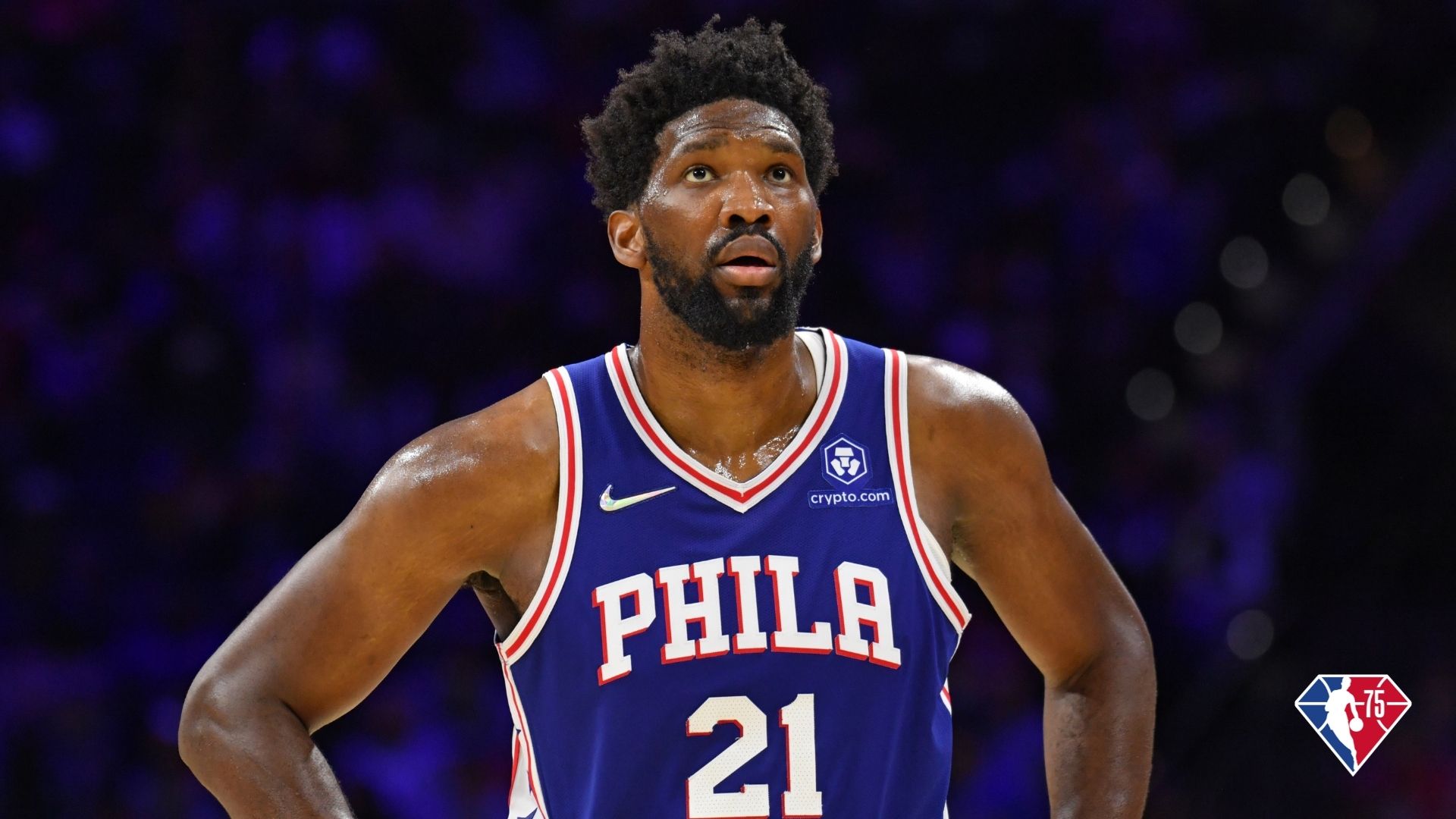 Joel Embiid is red hot coming into a tilt with the Pelicans, and his NBA prop for tonight looks a little overvalued to us.

We like fading him at an inflated number in what should be a relatively slow and difficult matchup.

With a 62% win rate NBA props this season, we’re just getting started at Bet the Prop — join us here to get all our NBA picks & more!

The prop markets are anticipating another above-expectation performance, as this line represents a high-water mark for Embiid this year:

While he has plenty going for him tonight, it’s just a big number, one he’s hit less than a third of the time this year.

Before this recent three-game, scorched-earth run, Embiid had 32 or fewer points in eight straight. And while he has and should continue to benefit from more volume with the 76ers suffering through some injuries, his recent hot streak also came against three teams who rank in the bottom half of the league in Points Allowed & Defensive Efficiency (Deff) against centers (ORL, LAC, SAS).

Can we expect another exceptional performance tonight in what’s a tougher spot?

Against a Pelicans team that plays slowly and efficiently against centers, we’re betting on some regression towards Embiid’s 28.7-point average on the season.

New Orleans is one of the best under teams in the league versus big men, keeping them under their points prop 66.7% of the time (20-10).

The 76ers also rank bottom-10 in plays per game, and oddsmakers are expecting a subdued scoring environment, with the 212.5 point total for this game checking in as the second-lowest on the slate.

We also have some blowout potential here with the 76ers currently sitting as -11 favorites.

If things get out of hand here, we could certainly see Embiid sitting for long stretches of the second half, just like he did the first time these teams met in a 20-point Philly win.