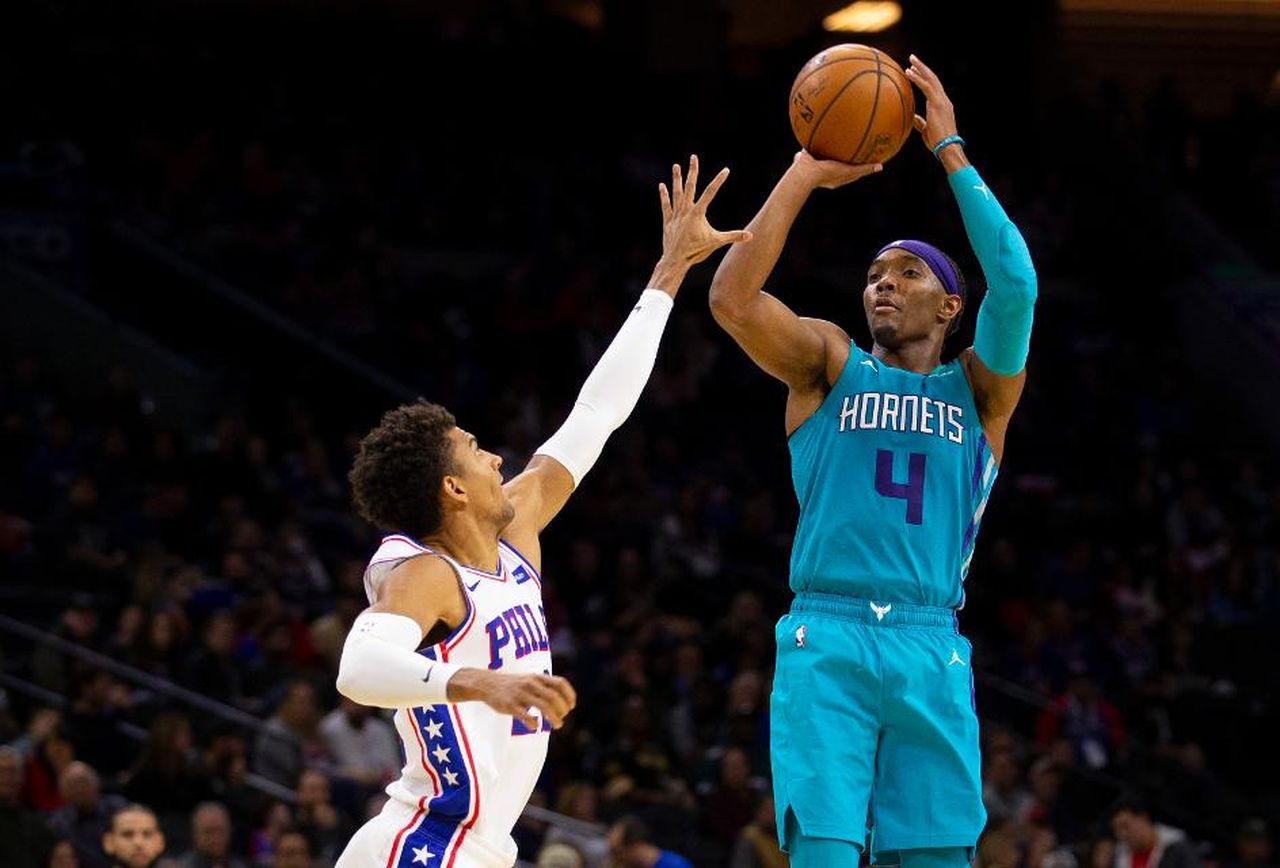 We’re back with more free NBA props for you on this ten-game NBA slate.

It’s loaded with teams playing injured, short-handed, or on the second of back-to-back games, which can affect lines. There are a lot of question marks and volatile spots tonight, so this is a slate I would tread lightly on.

There are some players in some fantastic and more predictable spots that we’ll focus on tonight, however:

And you can find our best Cowboys Bears props for Thursday Night Football here.

Last night we handed out a +1000 NBA PROP in our Slack Chat! If you want even more NBA action, our premium Slack Chat is the place to be. We stay busy in there, and we are always grinding, giving out NBA props and talking strategy. The NBA is volatile, with late minute scratches, and our chat gives you up-to-the-minute updates on breaking news and how that impacts each player as new plays open up. Sign up for our Insider Slack package to join and get every NBA and NFL prop pick.

Graham is playing well and finds himself in a smashing spot tonight.

The Warriors have given up an average of 29.5 PPG over the last two weeks and are the 28th ranked NBA team this season.

Here are what opposing Guards have done to the Warriors in the last seven games:

The Warriors have given up at least 28 PRA to opposing Guards in all of their last seven, and Graham and his combo guard skills are in a fantastic spot tonight.

Revenge game narrative? Maybe you don’t believe in that, but there is some evidence out there to support it.

Either way, Prince is in a great spot against his former team, and he plays a position that I like to target when going against the Hawks.

Over the last two weeks, the Hawks have given up 28.4 PPG and 12.6 RPG to opposing Power Forwards. Prince has been playing well without Kyrie Irving and Caris LaVert and has stepped up to become the second scoring option on the team.

Prince has only hit the targeted 22.5 twice in his last five games; however he’s only missed the target twice by one point each time. Typically that would be concerning, but it isn’t uncommon for an NBA player to go up and down during the season, and his matchup is too good to pass up.

Prince is also averaging 32 minutes per game over his last five contests, and the implied total of 229 is second highest on the board tonight.

Prince, locked into minutes, in a great matchup with a high game total, is a spot we’ll lock into every time.

Gordon is in a great spot tonight against a Phoenix Suns team whose defense is one we love to attack, especially the opposing Power Forward spot. We’ve highlighted how much the Suns struggle to guard PFs before, and we are 4-0 when playing Power Forwards against the Suns this year.

Gordon played 32 minutes last night and scored 31 PRA. He’s played at least 30 minutes in three-straight games, and the Magic are so short-handed that Gordon will be locked into his minutes tonight.

SGA has really struggled his last four, missing the targeted 25.5 PRA in three of those.

He hasn’ shot the ball well during that stretch either, hitting less than 42% in four straight and progressively getting worse:

SGA is 0-3 in 3 contests when trying to hit the targeted 25.5 against the Pacers and the matchup tonight is equally as difficult as his previous contests.