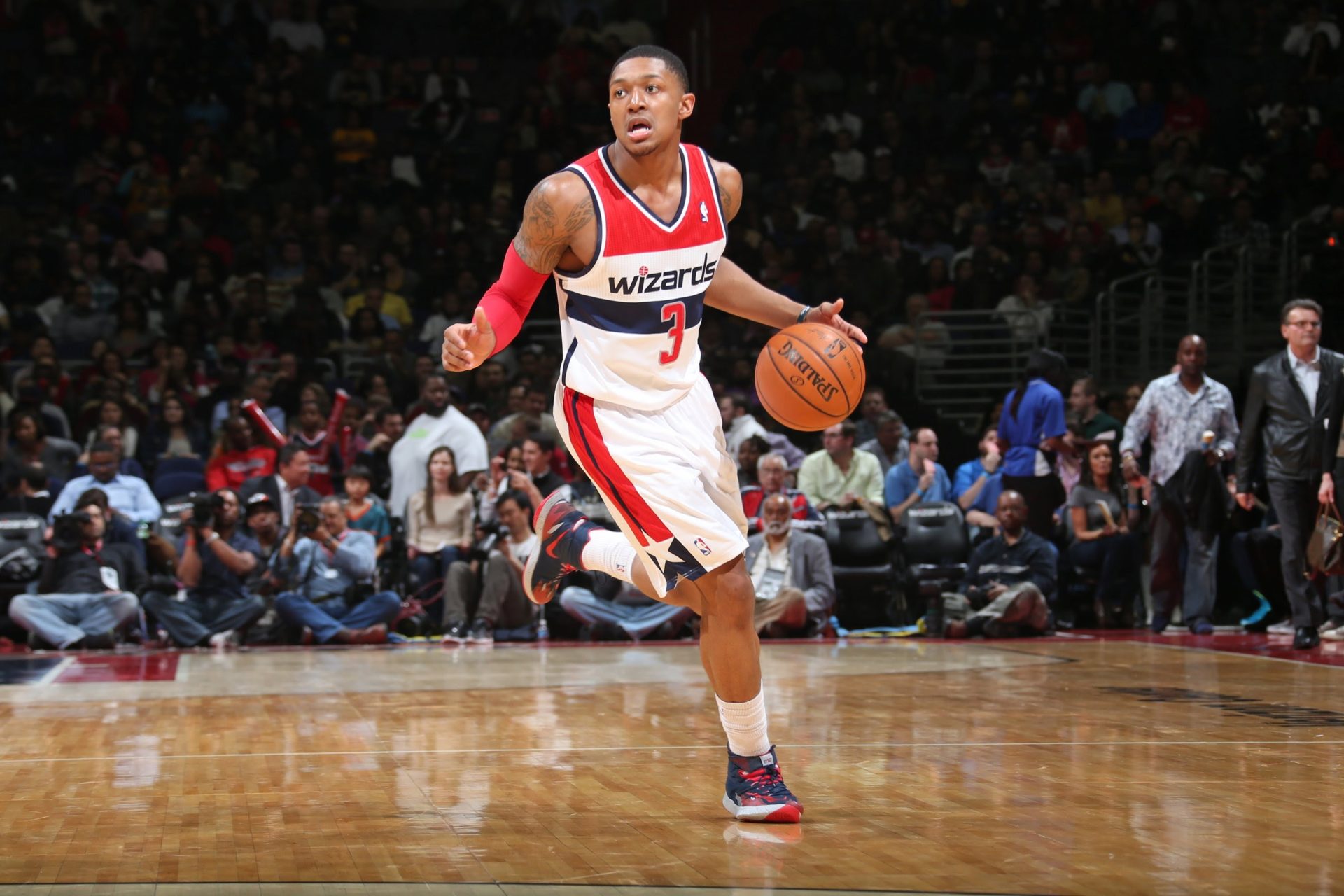 Friday night’s best NBA player props hail from a nine-game slate, and our first one comes from the matchup between the Washington Wizards and Charlotte Hornets.

After a blazing month of February, we’re in the midst of a minor mini-skid here at Bet The Prop, and tonight we turn to one of the league’s hottest players since the All Star break to right the good ship.

Bradley Beal has been on fire since the break. Over the past six games, he’s averaging 32.2 points per game (PPG) on 21.7 shot attempts in 39.3 minutes, including a 46-point performance versus the team he faces tonight.

As you might imagine, the matchup against these same Hornets in once again mouthwatering. Versus opposing shooting guards (SG), the Hornets:

They also allow the eighth-most PPG to opposing back courts.

Hornets starting SG Nicolas Batum is ranked 48th out of 88 SFs in defensive real plus-minus (DRPM), and if Kemba Walker gets assigned to Beal at all, he ranks 72nd out of 96 PGs.

Although the Hornets are a pace-down spot for the Wizards, who play at eighth-fastest clip, oddsmakers still have the total sitting at 234, so points should be easy to come by for both teams.

This is also a key game for the Wizards, as they’re only three games back of the eighth seed, so all signs points to Beal putting up another 40 minute game with 20+ shot attempts. 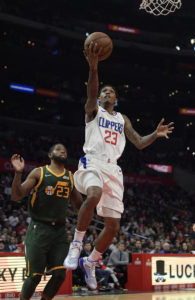 Since the All-Star Break, Lou Williams is averaging 19.6 points per game on 16.6 shots in 29 minutes.

Tonight is a big game for the Clippers against Oklahoma City in the Western Conference playoff race, so I’m expecting Williams to play around 32 minutes and take a ton of shots in a very uptempo affair.

Williams has scored 17 points per game on .348% (8-23) shooting in 25.5 minutes in two games vs the Thunder this year. Tonight, however, I’m expecting a boost in minutes and shot attempts, giving us a good shot at this number.