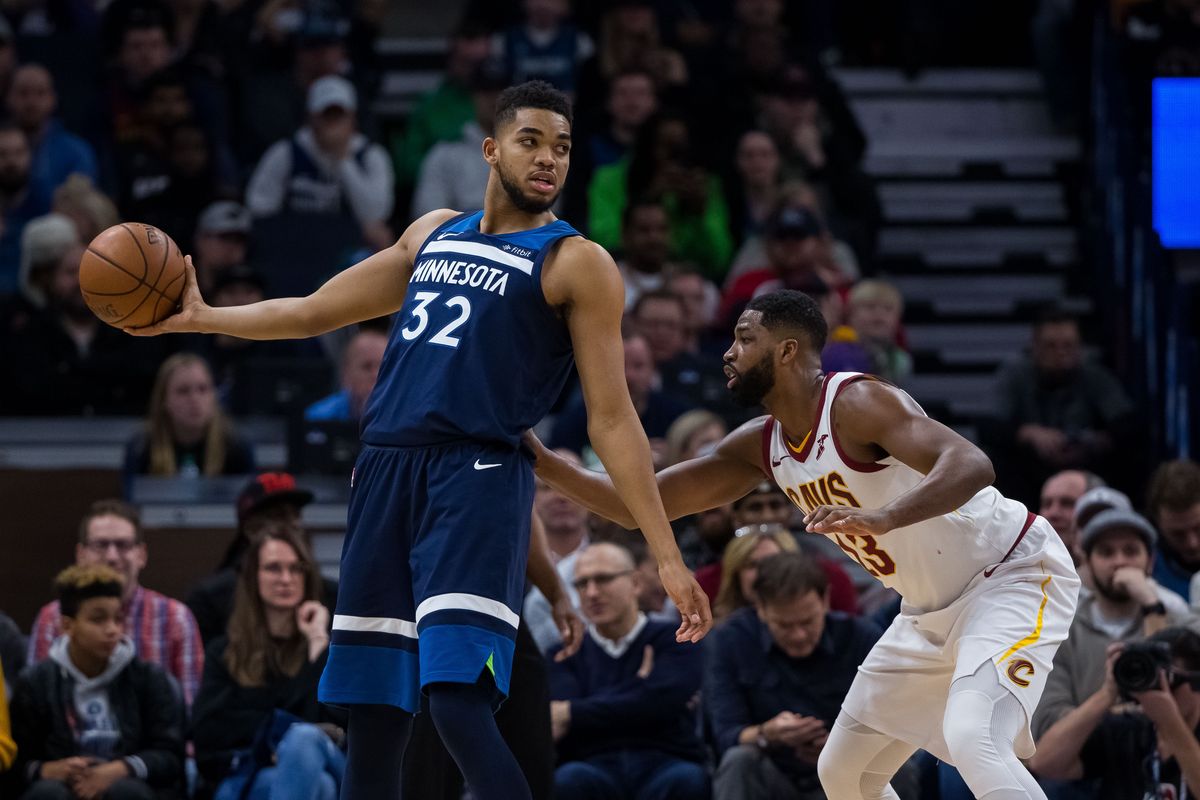 Saturday’s best NBA prop bet emerges from a five-game slate and a matchup between the Timberwolves and Wizards.

Last night’s card was a heartbreaker. I predicted 20+ attempts and 40+ minutes from Bradley Beal, and while he exceeded both those marks, he couldn’t get the ball in the hoop. What can you do? At least Lou Williams went absolutely bonkers to go 1-1 — if only we could’ve used some of his points for Beal.

For tonight’s play, we’re hopping right back on the Karl-Anthony Towns train. He won for us six days ago in this same spot, and I see no reason as to why he won’t get this number again.

Towns has been playing like a one-man wrecking crew since that car accident which could have left him seriously injured.

In the six games since, he’s averaging 34.3 points per game on 20.8 shot attempts in 33.6 minutes, eclipsing our number in five out of six games. Over the past two games, though, he’s played just 29.6 average minutes (scoring 41 and 24) due to foul trouble and is coming off two days rest, so he should be plenty fresh.

Towns is in an excellent spot once again versus the Washington Wizards.

Versus opposing Centers, they:

Another big plus for Towns is his matchup with Wizards Center Bobby Portis, who ranks 91st out of 95 PFs in defensive real plus-minus (DRPM), and if you count him as a C, he would rank 64th out of 65.

Jeff Green is their other interior defender, and he’s ranked 85th out of 95 PFs in DRPM. Washington brings in Thomas Bryant off the bench to play C, but even then, he is ranked 32nd out of 65 Cs in DRPM.

As a team, they also allow the second-most PPG at 117 and rank 28th in defensive efficiency — their team defense is downright brutal.

The over/under is currently set at a whopping 242.5 which has to be one of the highest on the season, so oddsmakers concur that defense will be optional tonight.

Towns is playing like an animal with 33.3 usage rate (USG%) over the past six games, the third-highest mark in the league. With another amazing matchup versus the Wizards, don’t be surprised to see another dominant 30+ point performance.