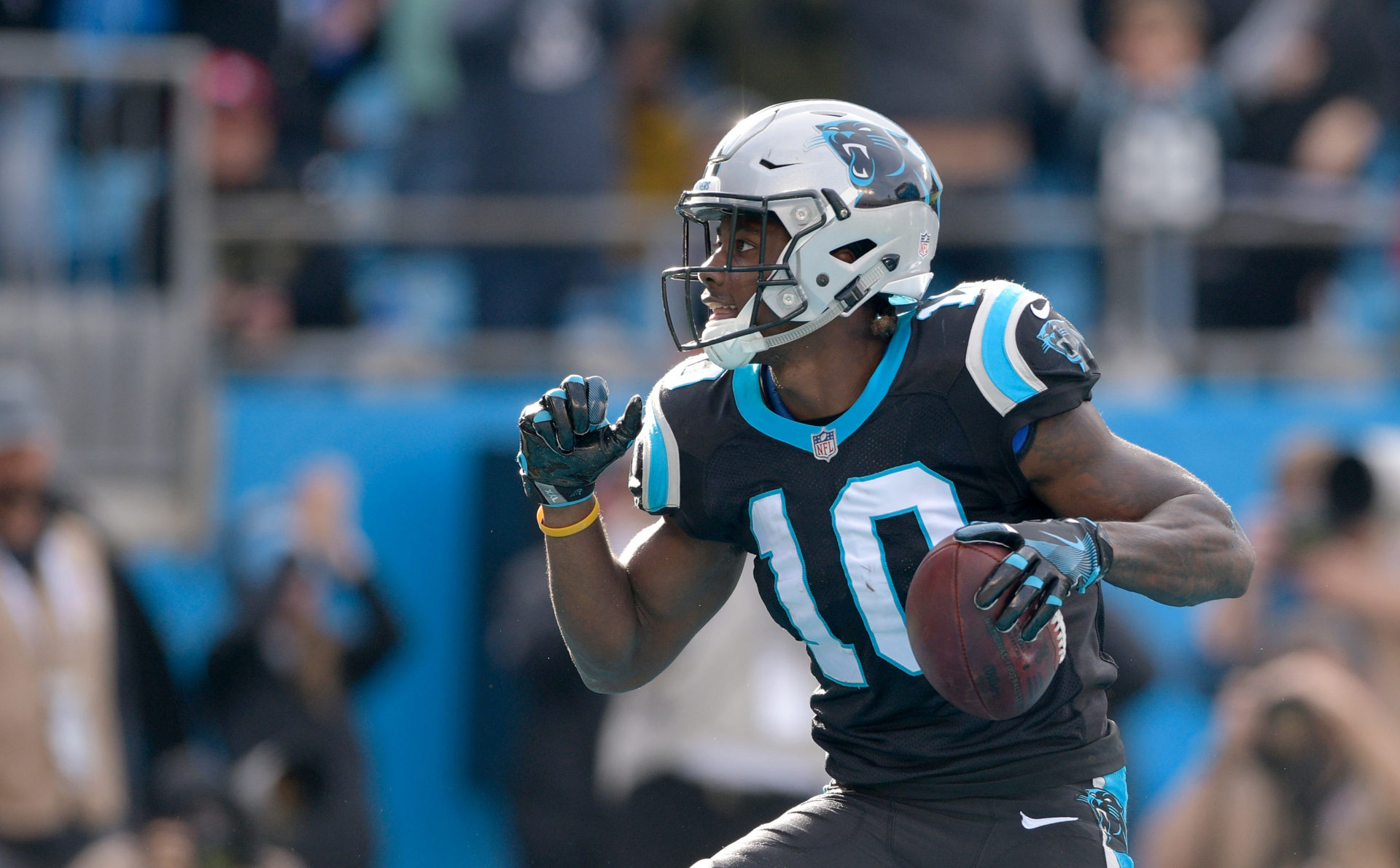 Sunday brings a tricky slate of games ripe with injuries and unknowns, so our best NFL props maybe a little lighter than usual.

Still, with hundreds of lines available each week, there's always some value to be uncovered. And like we've done in the past, we look to Air Yards to guide us in our first prop play of Week 5 involving Panthers wideout Curtis Samuel.

And be sure to check out our best NFL props at RB for Week 5 here.

Here's a quick recap of year-to-date results for our subscriber prop picks:

We're just getting started on the year, and we've just reduced the prices of our full-season packages here -- sign up today and start slaying some props!

Disgruntled stud CB Jalen Ramsey has been ruled out, freeing things up for the Panthers passing attack.

Joe Flacco and company had a day against the Ramsey-less Jags last week, with Flacco passing for 303 yards and Emmanuel Sanders and Courtland Sutton going for 104 and 62 yards, respectively.

With or without Ramsey, the Jaguars have now allowed opposing QBs to go for at least 300 yards in three of their four games.

That's good news for Samuel, who's been sneakily racking up the Air Yards and now ranks eighth among all WRs with 464, ahead of volume vacuums DeAndre Hopkins and Odell Beckham. Yet he has just the 44th-most receiving yards with 208, hinting at a ton of room for positive regression and placing him third in Josh Hermsmeyer's Buy Low Model, which has had success identifying undervalued WRs this year.

Samuel has been the receiver to win over sophomore QB Kyle Allen so far -- he's topped D.J. Moore in target share in each of the last two weeks under Allen after playing second fiddle in the first two weeks with a healthy-ish Cam Newton.

Despite their fearsome reputation, Jacksonville has been hit for the seventh-most yards by WRs this year, and Samuel should mostly matchup against undrafted free agent Tre Herndon. He is PFF's lowest-graded corner this year at 29.5, and was victimized for 119 yards and 2 TDs on six catches against Denver last week.

Samuels's floor is still a bit scary as I expect both teams to go run-heavy, but this number is too low given his underlying usage profile.

I'd bet this confidently until it hits at least 50 yards, and at this current line would pay up to -130.