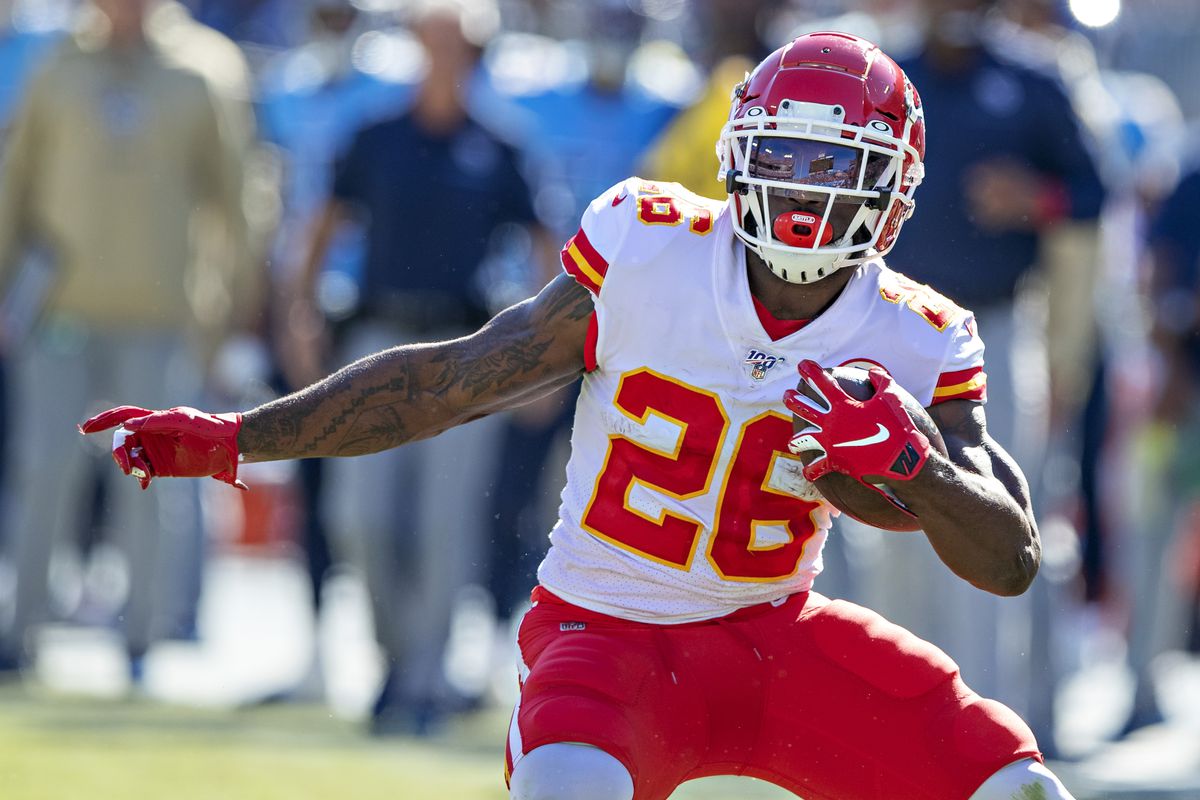 by Cort SmithJanuary 16, 2020June 12, 2021
The NFL Conference Championships are upon us, and we're breaking down the best Titans Chiefs props for Sunday's first game. You can also check out full analysis for the Packer 49ers tilt here. The Titans are 7.5-point underdogs and are looking to pull off an epic upset for a third-straight week. And with the strength of their offense, the run game, matching up so well with the weakness of the Chiefs defense, they just might have a fighting chance. We'll feature two plays in this piece, starting with a look at the go-to guy in the other backfield, Damien Williams, before wrapping up by asking if Titans WR Corey Davis is finally due. Join us here for special playoff pricing and get all of our prop plays through the Super Bowl.

Note: Unfortunately, this line has mostly moved beyond the point of being playable since we published it on Thursday. It's moved to 3.5 receptions at most places, and where it's still 3.0, the over is heavily juiced. If you insist on playing it, you should be able to find O3.5 for +110 or more. That's a reasonable value, but I would size down my bet.  We missed on our Williams prop of O76.5 rushing+receiving yards last week, but had we known that he'd see 6 targets while playing 97% of offensive snaps, we'd do it all over again. We were slightly concerned about LeSean McCoy's usage, but Williams completely dominated the backfield by playing 59 of 61 snaps. Considering KC scored 51 points, it's something of a miracle that Williams didn't hit his combined yardage prop. We're expecting Williams to be the man once again. So we're once again in a spot where 3 receptions make up the fattest part of Williams range of outcomes for Williams, making this a quasi-freeroll if Williams can flip the efficiency and take advantage of a good matchup. The Titans concede: They've been reasonably efficient in terms of yards per target, but that doesn't concern us when it comes to our receptions prop. The Titans are giving up more than 6 catches a game to opposing backs, and with Williams playing more than 90% of snaps, he's unlikely to register 2 catches or fewer 53.3% of the time, as this line implies. We like this prop to -125, but if it moves to 3.5 receptions, it's no play.