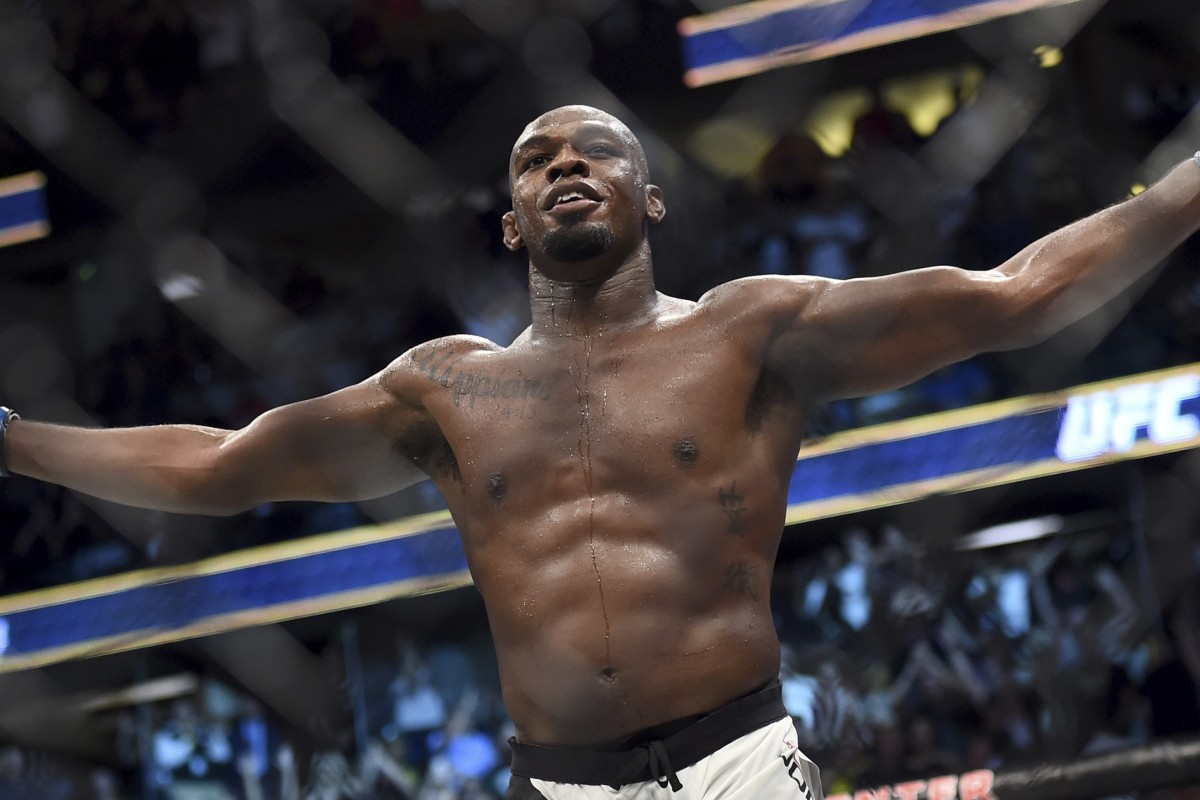 There are 12 tilts tonight, and on every card there will be significant underdogs. My rule with UFC is to never bet anyone with juice higher than (-220). It's a fight -- nothing is guaranteed and anything can happen inside that cage, so I'm never going to chase huge favorites.

There are six UFC 247 bets I like for tonight -- I'll give you a detailed breakdown of each one.

We're coming into this one pretty hot, sporting a 13-3 betting record over the last two UFC events. 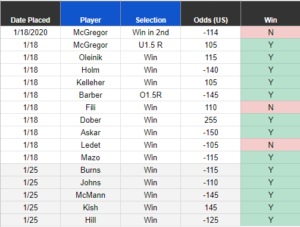 To get the full card, either join with any basic membership or get a Day Pass to unlock the article with no commitment.

This has the potential to be an excellent fight. I'm picking the underdog here for a couple of reasons.

Ige is an extremely solid and well-balanced fighter. He striking is crisp while also possessing a well-defined wrestling game.

His opponent, Mirsad Bektic, has a tendency to gas-out and get frustrated if the fight doesn't go his way. He's clearly the stronger, more athletic fighter, but Ige has the composure and well-balanced game to hang with Bektic wherever this fight may go.

Ige is riding a four strike winning streak, with 2 wins via decision, one by KO, and one by submission. He can grind you out, knock you out and or tap you out.

Mario Bautista is taking on undefeated wrestler/boxer Miles Johns tonight in what is a very tight fight to predict. Johns has a decent stand-up game, and while he badly wants to wrestle, he gets lost a lot in scrambles and can easily lose position on the ground with someone like Bautista.

Bautista, however, brings a ton of pressure and heat. He has a creative striking game and can win some scrambles if Johns decides to take this to the ground.

I fully expect this to go to a decision and our fate will rest in the judges' hands. Johns will secure takedowns, but I expect Bautista to win the scrambles and the striking exchanges. Close fight, and I hate depending on the judges for a victory, but Bautista has more ways to win.