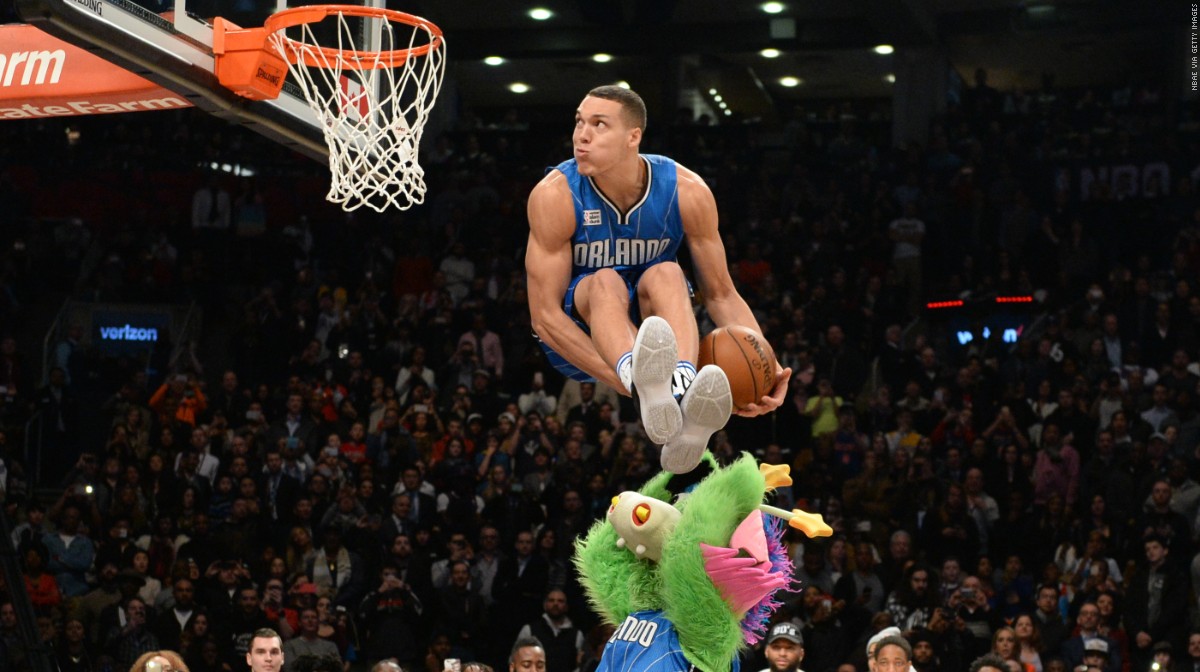 All-Star Saturday Night is my favorite sporting event to bet all year long, so you know I'm going to have a few NBA All Star props lined up. The combination of entertainment and competition in this second no none, and betting a few props is a next-level experience.

There are plenty of public favorites laying big odds of +250 to +600 odds, and the opportunity to boost your bankroll with a gutsy selection is there.

I'm going to break down each competition and give you my favorite play for each one -- unlock all of them for just $9 with a Day Pass, no subscription necessary! Or, get access to all our content, plus Premium community chat here.

It's a big Saturday night for bettors! We've also got a huge 8-pick, UFC card lined up for tonight as well -- check it out here.

In this challenge, each competitor starts on opposite ends of the court and they race their ways through dribbling and passing obstacles. They eventually end up at the three-point line where the first one to make a triple wins the match.

This field has eight competitors in it:

To begin the process of picking a winner, you can eliminate half the field right away -- Adebayo, Sabonis, and Siakam. In the 17 years of this competition's existence, a Power-Forward or Center has only won it twice, and both of those guys were able to knock down three-pointers. These three, albeit great scorers on their own account, are not the best sharp shooters.

Patrick Beverley has been injured for the last two weeks and hasn't even played a game for the Clippers. You can't really pick him, even though he's had the most experience running this course.

That leaves us with three guys -- Khris Middleton, Spencer Dinwiddie, and Jayson Tatum.

Dinwiddie flew through this course two years ago on his way to a pretty greasy victory. He wasn't invited back last year and isn't happy about it.

Last year's winner, Tatum, is also in this competition and currently has odds at (+375). He's definitely in play as well, even though he won last year via a fluke half-court shot.

Khris Middleton is easily the slowest of this bunch, but he's the best shooter. He can win tonight only if the other two are struggling at the Three-Point line before he arrives.

I'm picking Dinwiddie to win, he has the best combination of passing, dribbling, and shooting in this competition, but I will also be hedging it with a little bit of Tatum as well.

This competition has been around for a while and the Association is adding a new wrinkle tonight, a three-point shot from 30 feet away. Each competitor will get four shots at making the three-point bucket, and it certainly adds an extra dimension to the competition.

This field also has eight competitors:

Devin Booker is making his fourth appearance and can certainly light it up from behind the arc. Buddy Hield and last year's winner, Joe Harris, will be making their second appearances.

To break down this competition, I looked at who shot the best from behind the arc this year at specific spots on the court where each shooter will be shooting:

Given the percentages, Young, Robinson, and Bertans have the best shooting percentages and chance to win tonight.