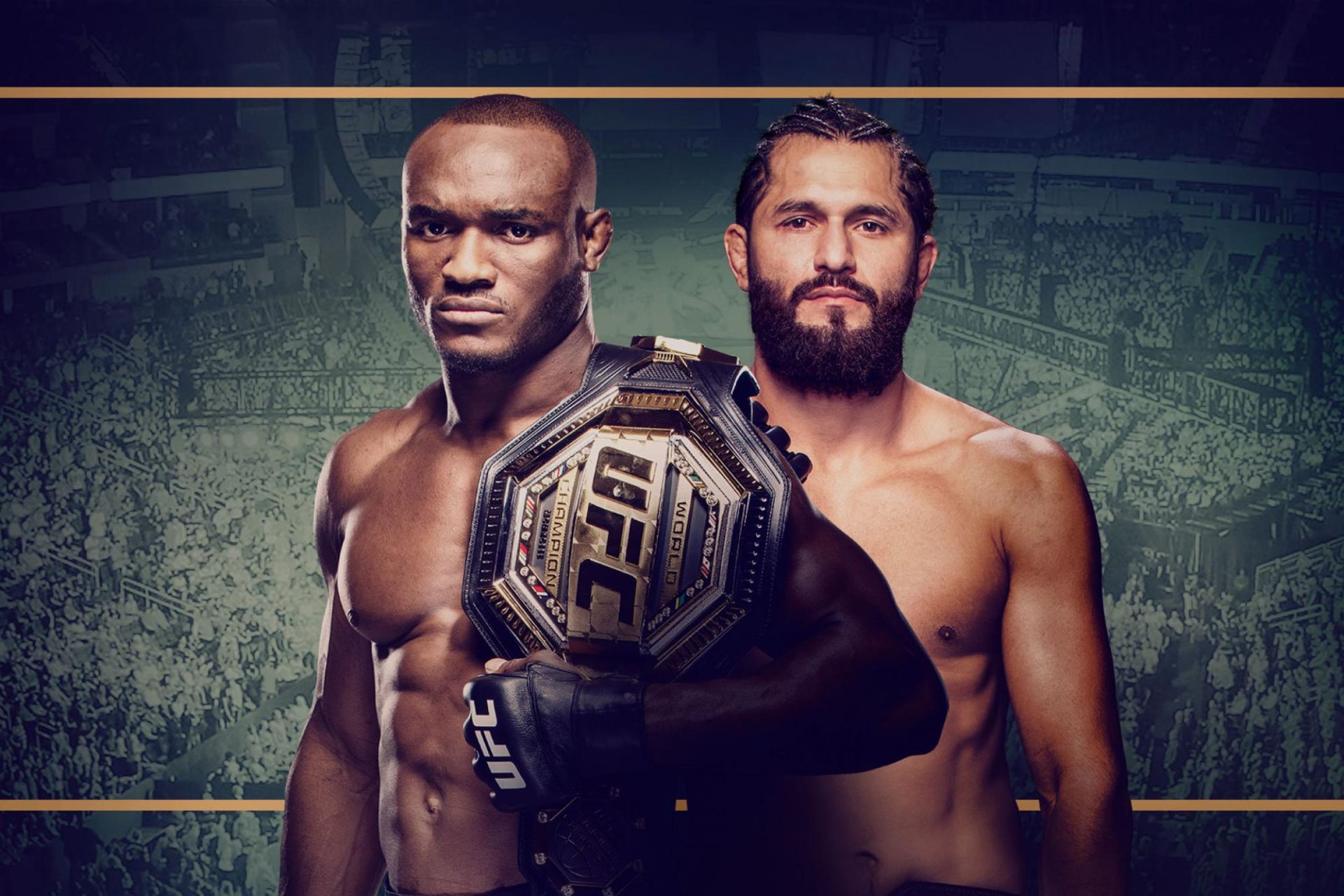 Our free UFC props and best bets have been hot, and we're coming off yet another win on Andrei Arlovski last weekend, making it three in a row! We look to keep it rolling here with a lean on Allen v Roberson, and if you want even more action, we’ve got three official plays: Two straight wagers, and an exact method of victory prop! —  unlock it all with a UFC Fight Pass for $19.

Brendan Allen wants to close the distance getting Roberson to the floor immediately. Allen has been training with the Sanford MMA team which will eventually level up his striking game, however this is not the fight for him to test his improved striking skills.

Karl Roberson is a hard hitting striker with good athleticism, power, and explosion, especially early in his fights. With a kickboxing background, Roberson is a problem for nearly anybody in the world if the fight stays on the feet. However, if Roberson gets taken to the floor his advantages are neutralized.

From the opening seconds of this bout, Allen will be gunning for the takedown. That's his path to victory in this fight, and if he's successful with his takedowns he'll be very hard to beat.

But will he succeed? My biggest concern betting Allen is his lack of head movement. When he presses his opponents , Allen has not displayed the best striking defense, which is why he absorbs so many strikes per minute.

The combination of coming off a loss to strikes and being in a striking based camp should help Allen tighten up his striking defense for this bout. I think early it could be sweaty, but ultimately Allen who has a better gas tank will get his hands on Karl and get the fight to the floor. After Allen establishes his top control it'll be the beginning of the end.