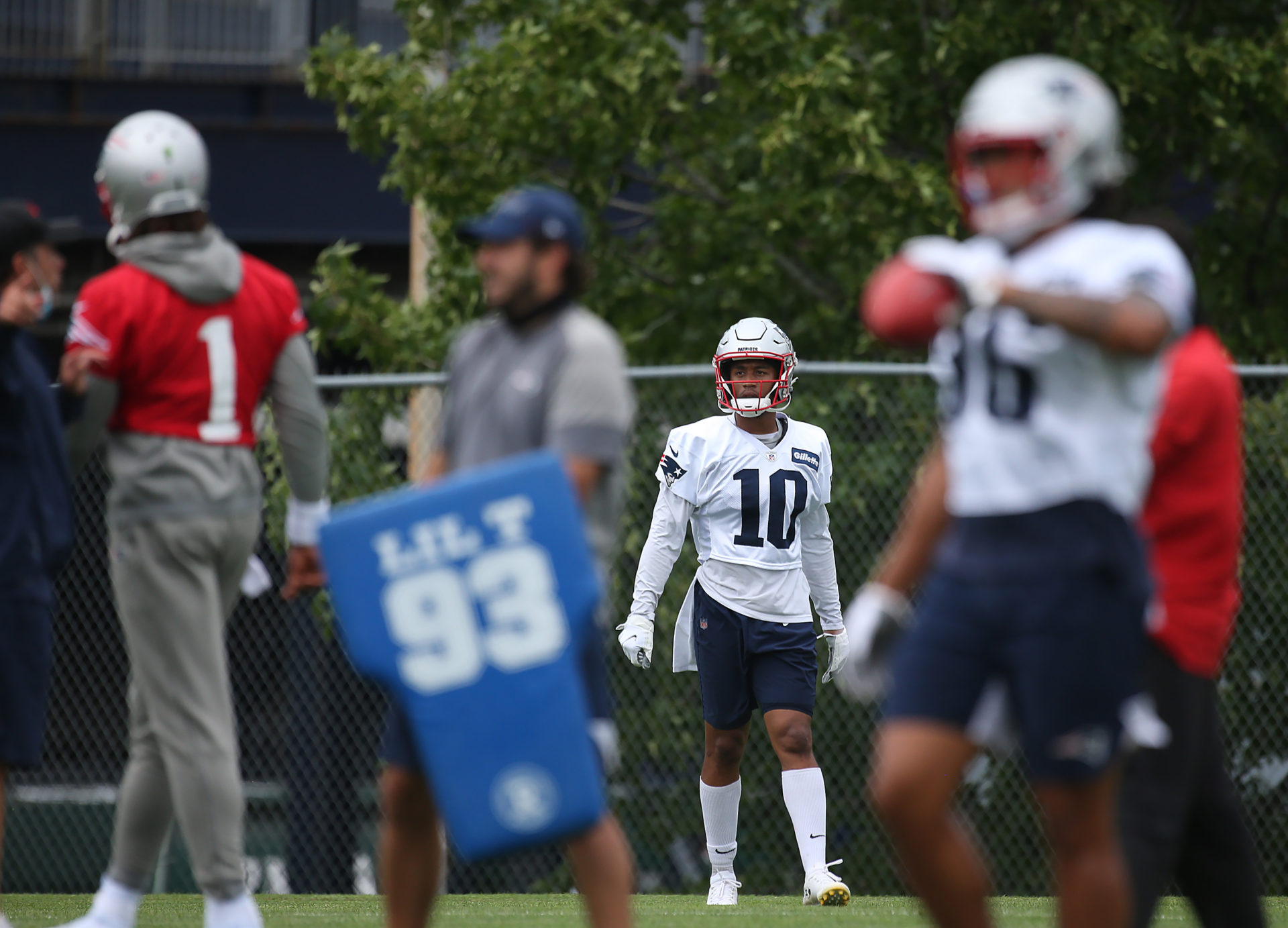 Here’s the thing: The Patriots don’t want to throw that much. In Week 1, they threw the ball just 36% of the time in neutral game script in the first three quarters (i.e. when teams are less likely to choose run or pass simply based on score), the lowest pass-ratio in the league.

With Cam Newton at the helm, they are going to pound the rock as much as possible.

When they do throw, a sizable percentage of Newton’s targets are going to go to Julian Edelman, James White, or N’Keal Harry. Edelman and Harry combined for 13 of Newton’s 19 pass attempts in Week 1, and White has been one of the most dependable pass-catching backs in football over the last few years (and he had three targets in his own right last week).

I hit last week’s Sunday Night Football prop, so let’s stay hot with this one.

Editor’s note: Bet the Prop came out on fire on NFL props, hitting 72% in Week 1. Join us here for weekly slates like this one.

Note: This line has since moved to -115 on both sides. I’ll address how I’m playing it in the conclusion.

Byrd played 88% of snaps for the Patriots in Week 1 and failed to register a target. As we talked about in the intro, this is going to be a narrow target tree with Edelman, White, and Harry dominating the looks.

The rest of the Pats’ receiving corps is going to be fighting for scraps, so Byrd has an upward battle to hit three receptions, even if he showed against the Dolphins that he is firmly entrenched as their WR3.

The Patriots also had the slowest neutral-situation pace in Week 1, while Seattle was 11th-slowest.

This projects as a lethargic game in terms of total plays, further supporting the notion that there won’t be much production out of the other New England pass-catchers. 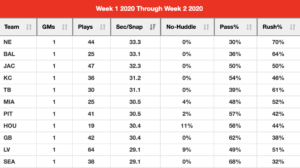 The Seahawks pose a much bigger threat to New England than Miami, so the Pats might have to employ a more pass-heavy approach this week out of necessity, especially if Seattle lets Russell Wilson cook as they did in Week 1.

Still, three catches is a big ask for a guy who had zero targets last week.

This price has shifted since we first locked it in. Plus-money was a nice bonus, but I still like it at -115 and would play it down to -130.